4 Styling Trends That Will Turn Your Backyard Into an Oasis

How To Support The Global Climate Strike

Last week, 16-year-old activist Greta Thunberg and hundreds of other young activists protested in front of the White House, demanding action on climate change. This Friday, September 20, they’ll be joined by thousands of other young (and older) protestors across the world to take part in a global the Climate Strike. But what exactly is the strike? And how can you support the protests if you’re not able to join in?

What exactly is the Climate Strike?

Inspired by Thunberg’s protest last year, the strike on September 20 aims to bring awareness to the climate crisis in the days preceding the UN’s climate change summit; students have pledged to walk out from schools to “call attention” to the crisis and to make certain demands.

According to 350, a non-profit dedicated to climate change awareness, at least 2,500 climate strikes have been registered globally. 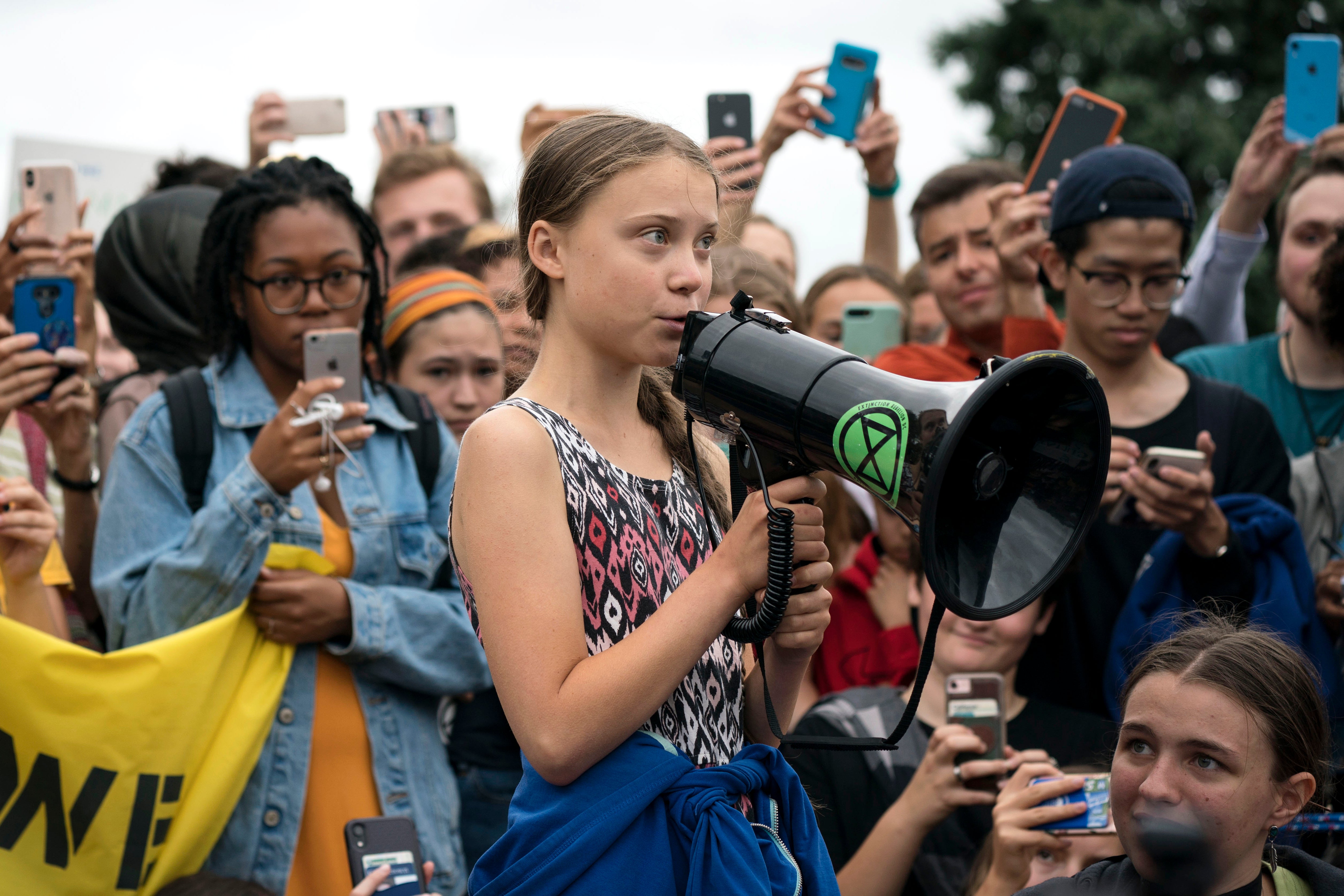 How can I help?

If you want to strike, first, you should understand what it means for you and your job. As Vice suggests, you might initially suggest to a supervisor to close their doors for the day (or even just a couple of hours) to honour the strike.

“Probably this won’t be successful if you work for a large corporation,” Geoff Dembicki writes for Vice. “But small businesses like coffee shops, restaurants, bars, and clothing stores could be receptive. The same goes for medium-size office workplaces.”

Alternatively, use your lunch break to join a local demonstration. Depending on your location, Climate Strike events might be taking place throughout the week, too. And make a public statement of support on social media and help amplify the strike’s message.