How To Have An Awesome Time In Bangkok 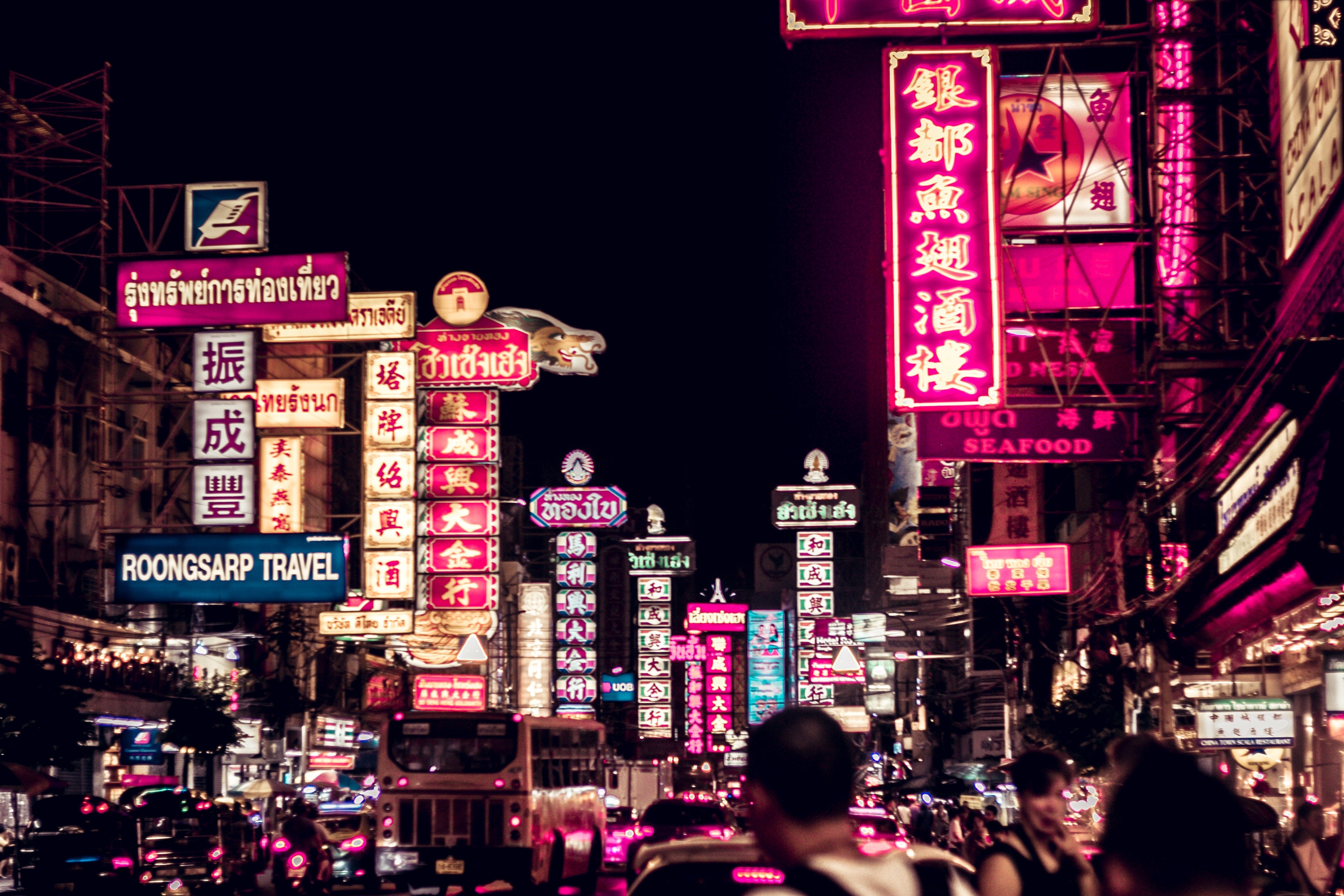 We recently asked our readers to share their best Bangkok travel tips. Being an industrial, canny and canny bunch, you came up with a brace of hacks and recommendations that the average tourist wouldn’t even consider. Until they see this list, that is.

Get a foot massage while you’re in Bangkok. Every week on Hack Your City, there’s one tip that gets repeated and repeated, and this week, it’s this: Get a foot massage every day. We got a great variety of tips this week, ranging far beyond the usual restaurant recommendations. Here are the highlights. 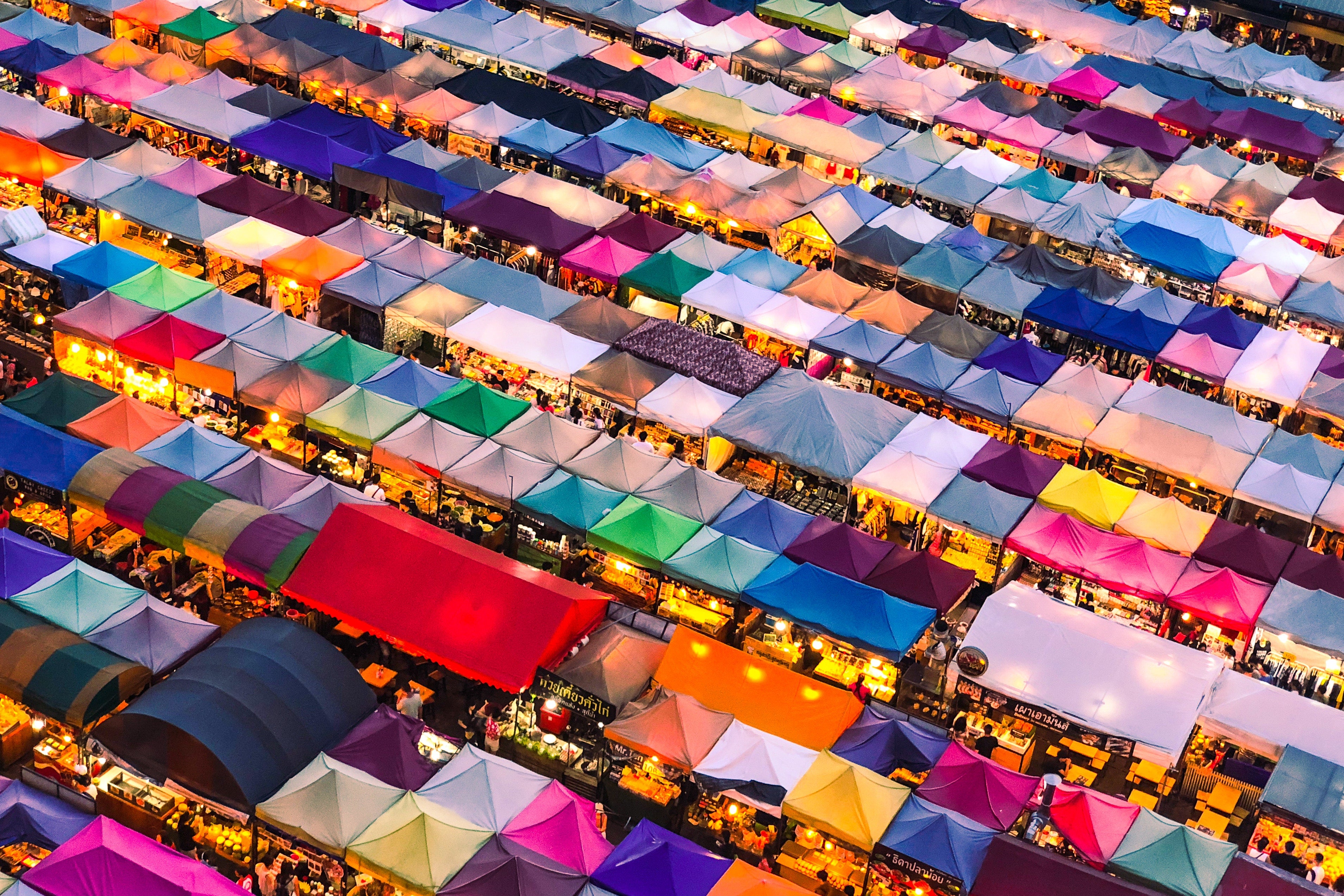 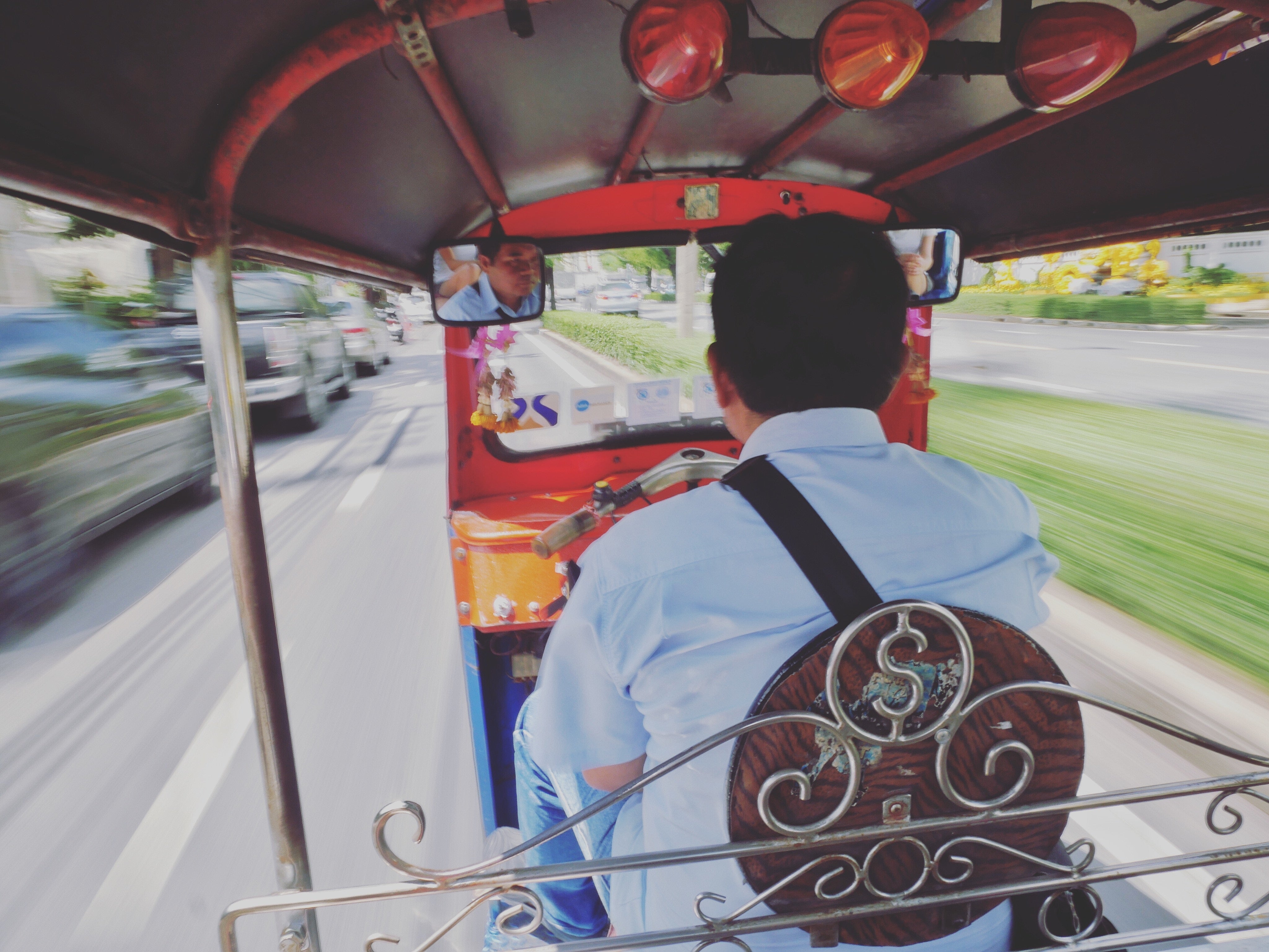 That’s it for this week! Read more tips in the original comment thread, leave your own tips below, and come back in a week and a half—I’m going on my own vacation next week, hiking around the Catskills in no city at all.