It’s no secret Windows has been trying to murder our beloved long-time friend Microsoft Paint for some time. A recent OS update shows it may have finally committed to driving a stake into its cold, digital heart. Here’s what’s changing.

The update, Build 18956 (AKA 20H1), available to the Windows Insider Program, allegedly makes Microsoft Paint an “optional app” meaning you could uninstall it from your PC. The change was noted by Windows Area.de, though there’s no mention we could find in the Insider Programs blog. 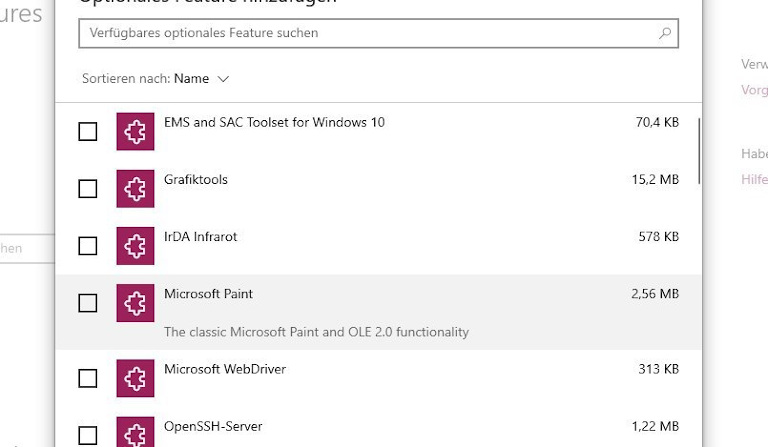 The program, which was first created in 1985, has come pre-installed on all Windows computers for decades and users were unable to uninstall (though, honestly, why would you?).

A few years back, Windows 10 revealed it was introducing Paint 3D in an attempt to kill off MS Paint. After backlash from the community, Microsoft decided to roll back that decision.

It remains to be seen whether this method comes into fruition for regular users will be enough to see us finally part with the beloved software.

Image via Joel Lueders On Monday, we learned that Microsoft was killing off the iconic Microsoft Paint program after 32 years and replacing it with Paint 3D in its upcoming Windows 10 update. The news was tragic for fans of MS Paint, many of who publicly mourned the loss.