How to Exercise Your Neck (and Why You Should)

Generate a Custom Planting Calendar With This Site 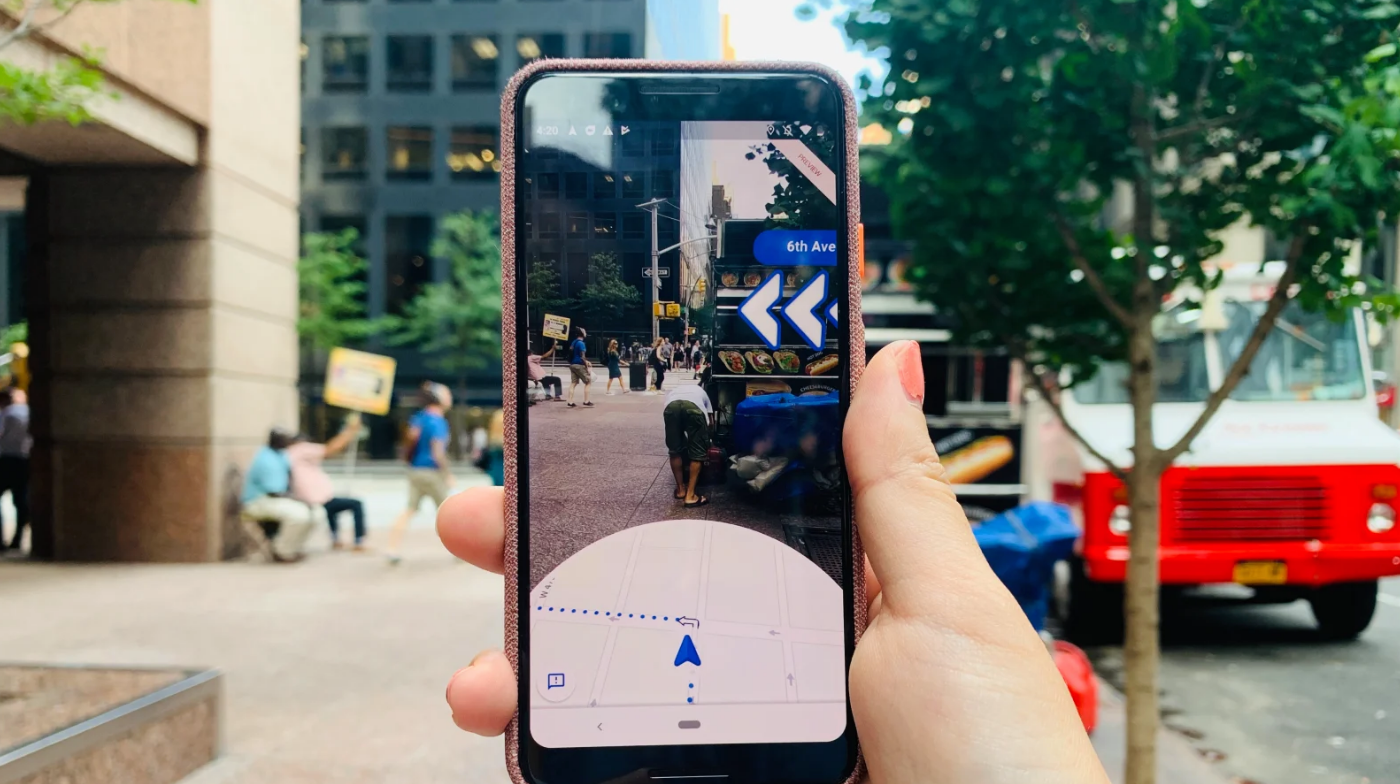 If you’re directionally or spatially challenged, Google Maps just launched a feature that will (literally) point you in the right direction.

As part of Google Map’s latest series of updates, users can now use Live View, a setting that relies on augmented reality to visualise your surroundings and large, white arrows to direct you where to turn. If you take a wrong turn, you can wave your phone and find the arrows toward the right path.

Live View looks a little like Google’s existing Street View mode, if it were in real time and optimised for smartphones.

As TechCrunch writes, the feature isn’t designed for you to hold up your phone continually — stare at your phone for too long, after all, and you’ll eventually walk into a pole (or traffic). Otherwise, it’s pretty great for those times when you start up any map app and it isn’t clear at first which direction to take.

Gizmodo tested Live View on a Pixel phone; the only snag seemed to be that when you put your phone down, the app reverts to its normal Map view, creating issues when you revert back to Live View.

This week, Google began rolling out the feature among non-Pixel phones, including Android and iOS devices. To use Google’s new feature, enter your destination on Google Maps, click on directions, and choose the walking tab. (The feature is currently only available for walking directions.) From there, tap on the Live View option and follow the arrows.

If you don’t see the Live View option, your phone may not have gotten the update, but will in the “coming weeks”.