How To Livestream The US Open Finals

The US Open is starting to wind down, with the men’s and women’s singles and doubles final set to take place on September 8-9. Here’s how to watch the matches live, online and free.

What time is the US Open final?

The Men’s US Open Final takes place Monday, September 9 at 6am AEST, while the Women’s Final will take place a day earlier on Sunday, September 8 also from 6am AEST.

Tennis enthusiasts can catch it on Fetch, via their Vibe channel pack — or on free-to-air TV via SBS and SBS On-Demand. The network will broadcast all quarter-final, semi-final and final matches. 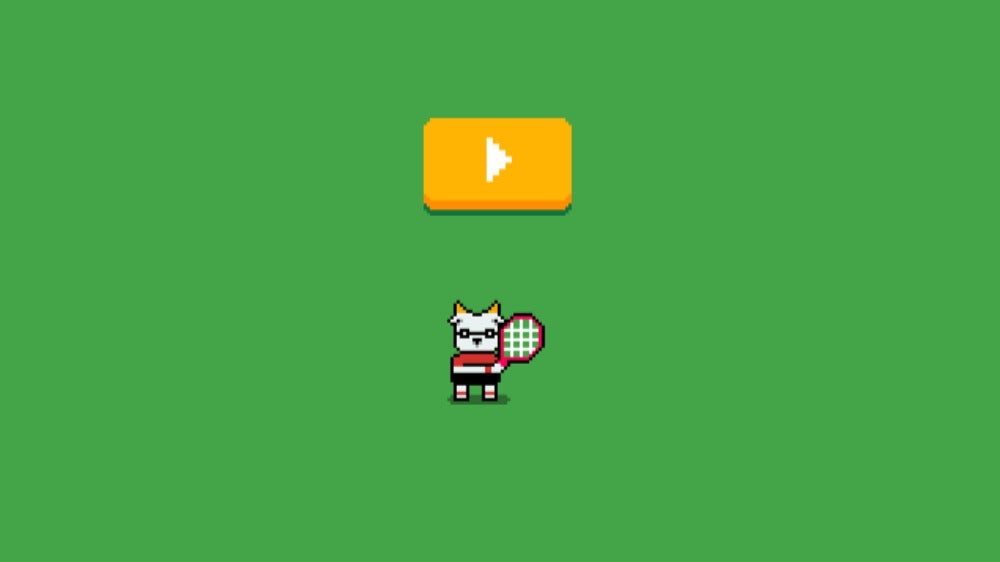 Wimbledon officially ends this weekend. To celebrate the tournament, Google created a fun Easter Egg that allows you to battle in your own tennis match on your phone or computer — you just need to know where to find it.

How to watch the US Open Finals online

The US Open’s website has the full schedule of what’s happening when, but it doesn’t specify which channel you’ll be able to watch it on in Australia.

The good news is that Australian tennis fans can still catch all the action of the finals via ESPN, as well as Foxtel, Fetch and Kayo Sports.

Kayo Sports costs $25 a month, but also offers other features like daily live coverage and commentary. They’ve broadcast the entire tournament, and will also be covering all the excitement of the finals. If you haven’t signed up before, you can join for 14 days and then cancel without paying anything.

Those with a Foxtel IQ subscription that includes the Sports channel will be able to catch all the action there, as well as via Foxtel Now’s sports pack.

Last night, Australian Open officials opted to close the Rod Laver Arena's roof so that the men's singles final could be played in cooler conditions. The decision caused some controversy, with many wondering why the roof wasn't closed during prior matches when temperatures were even hotter. </p><p>It turns out there's a very good reason why most Australian Open matches are played sans roof - and not just because it takes ages to close the damn thing. We spoke to Australian tennis legend Lleyton Hewitt who gave us a simple explanation.