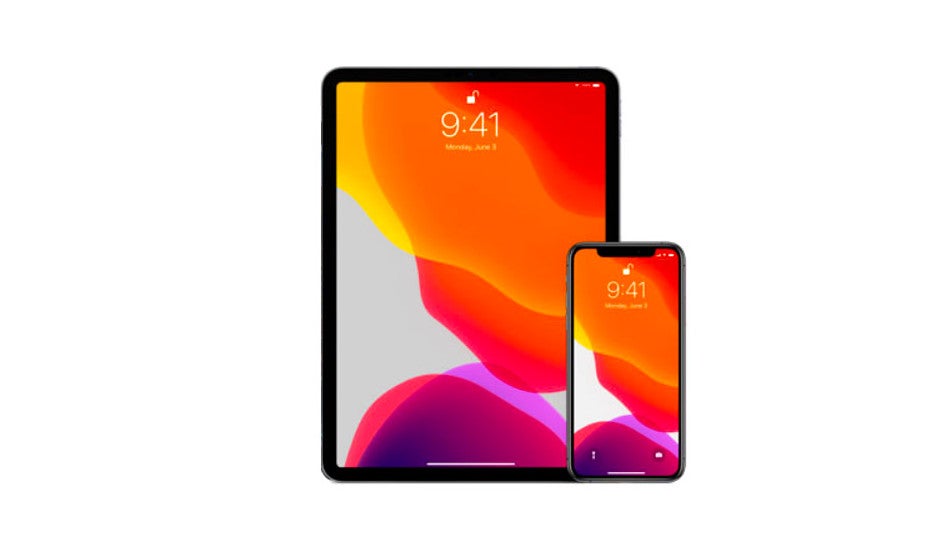 The fourth iOS 13 and iPadOS beta has rolled out for developers and while there are the usual list of changes and bug-fixes in Beta 4, one of the more interesting tweaks is a much more responsive Context Menu that you’ll be able to pull up on any device running iOS or iPadOS 13.

To try it out, simply long-press your finger on any app. You’ll need to spend less time doing so than you otherwise would on an iOS 12-running iPhone XS — the “Haptic Touch” feature that serves as its substitute for 3D Touch.

Apple has even dropped a new, special command in this Context Menu: “Rearrange Icons,” which puts your apps into the familiar jiggle mode so you can drag and reorganise them however you want. (You can also just hold down for a second longer to enable the rearranging mode with a single press, or “pry” the app by moving it with your finger when the Context Menu pops up.) 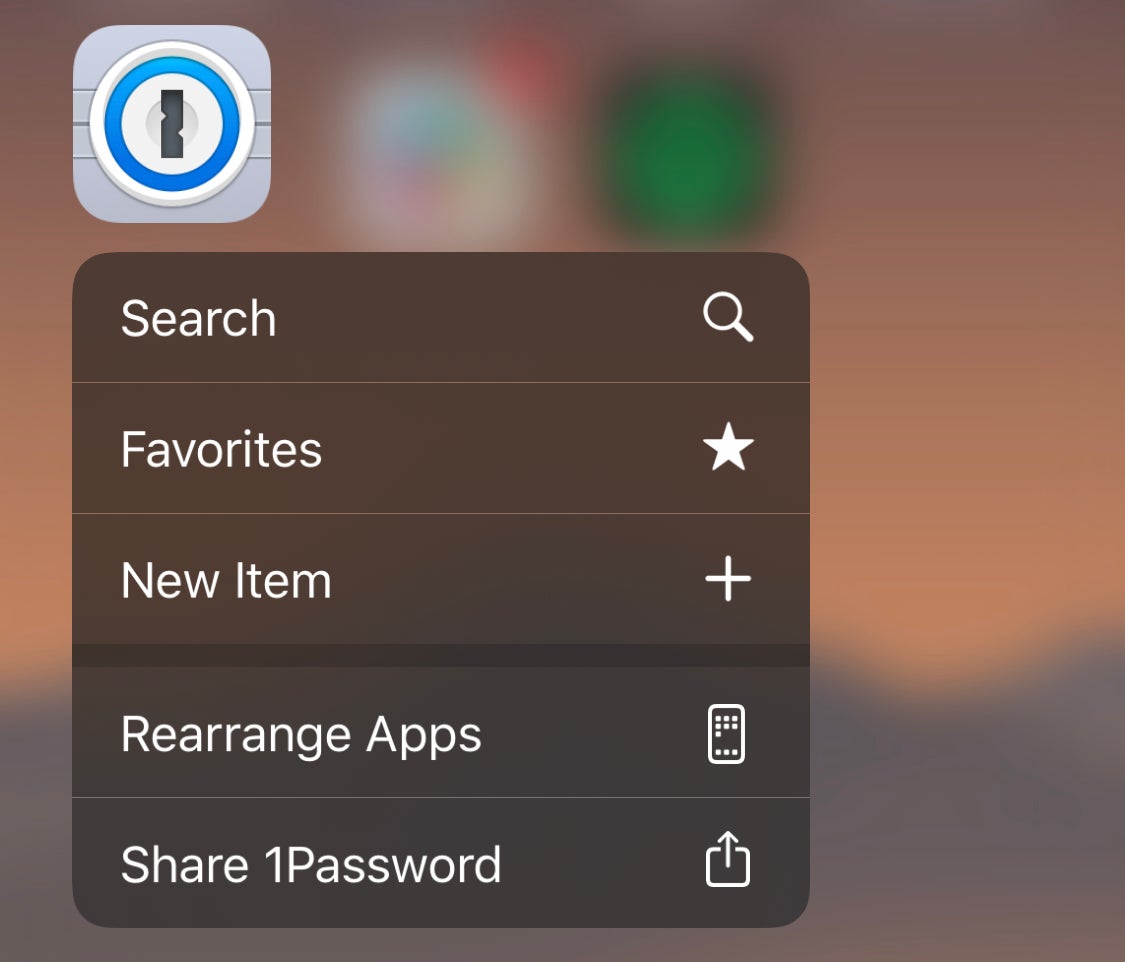 Not only does iOS 13’s 3D Touch menu now refer to “3D & Haptic Touch,” but you’ll find a new option for adjusting “Touch Duration,” or the amount of time you’ll need to hold your finger on something to activate an action. You can find it by going to Settings > General > Accessibility > Touch > 3D & Haptic Touch. 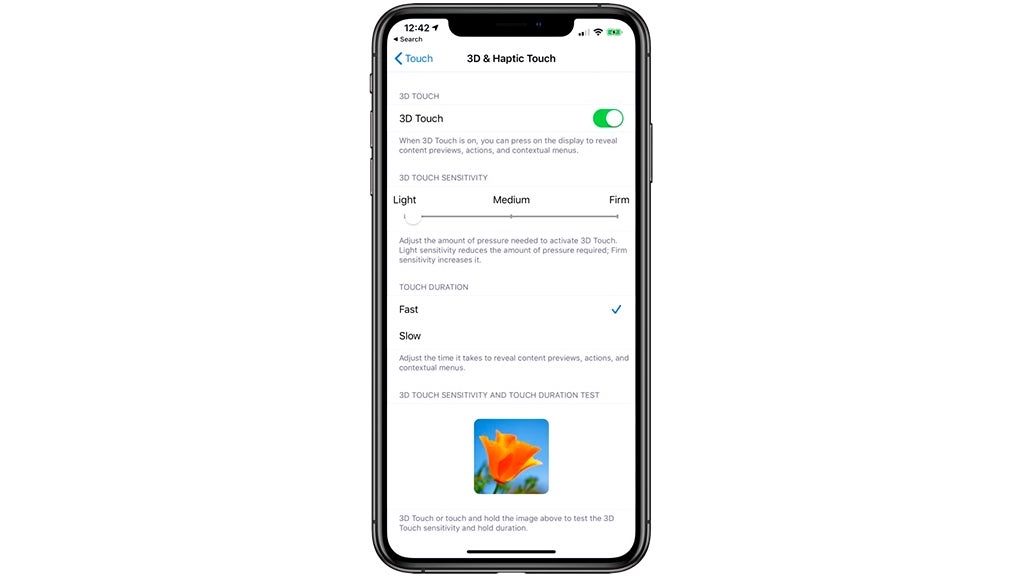 Does this new move toward Context Menus mean that 3D Touch is on its way out? It’s possible — I wouldn’t expect Apple to keep this not-used-much feature alive in future iPhone generations.