Get Android Q’s ‘Digital Wellbeing’ Features Now With This App 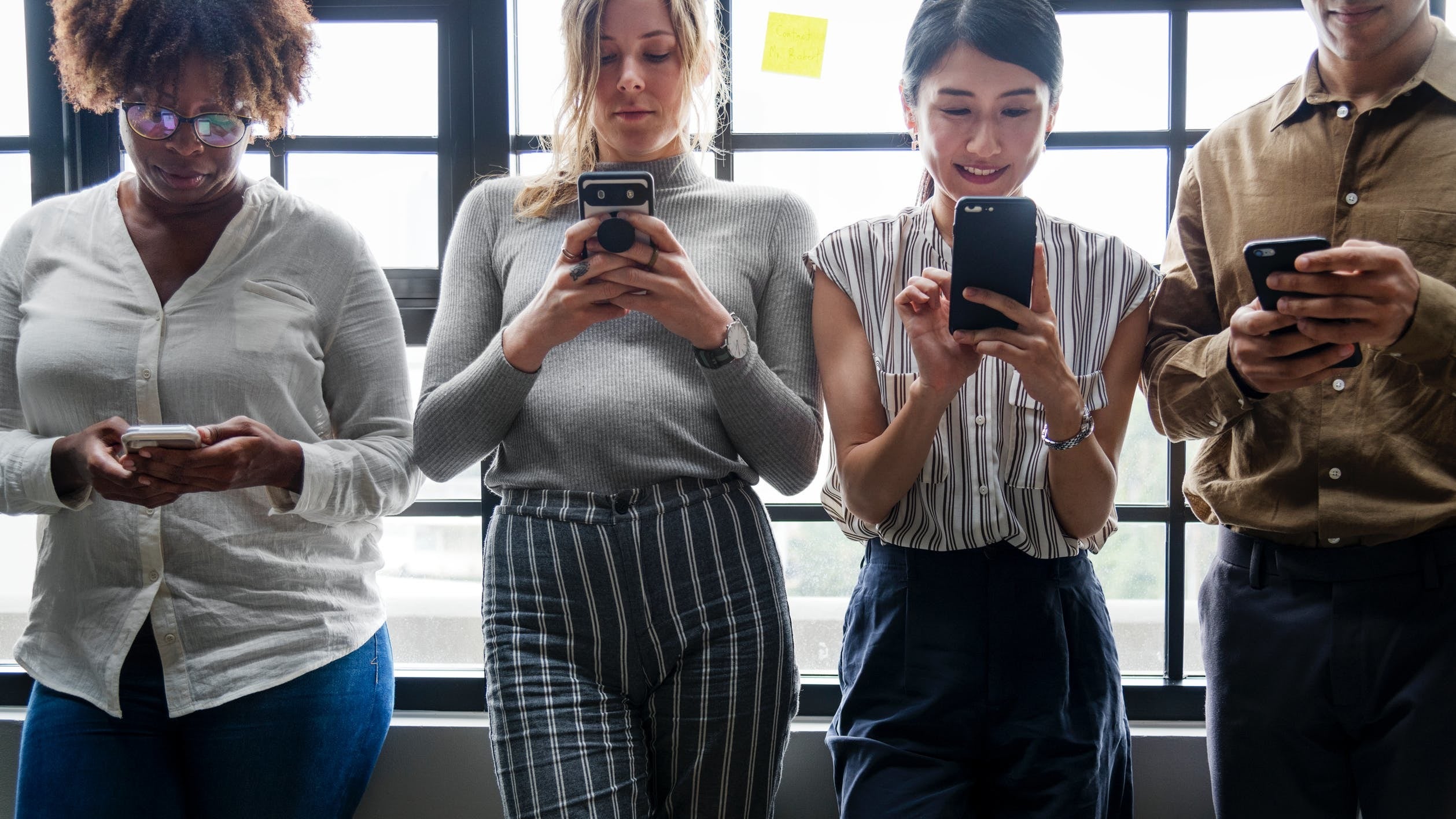 With Android Q, Google plans to launch a Digital Wellbeing app. The app is designed to help you focus the time you spend with tech and unplug more often, so you can enjoy the world around you rather than just the world on your phone.

Similar to Apple’s Screen Time, the app will let you know the app’s dashboard lets you know how often you check your phone during the day and use different apps.

If you want to give it a try, and don’t have a phone running Q beta or one of the limited devices it’s already on, the app ActionDash is offering most of those features now. This week it also released an update adding a new “focus mode” similar to what’s being added to the next version of Android.

That Focus Mode will let you select apps you find distracting and then set it so your phone will lock you out of those apps by default during times you need to focus. 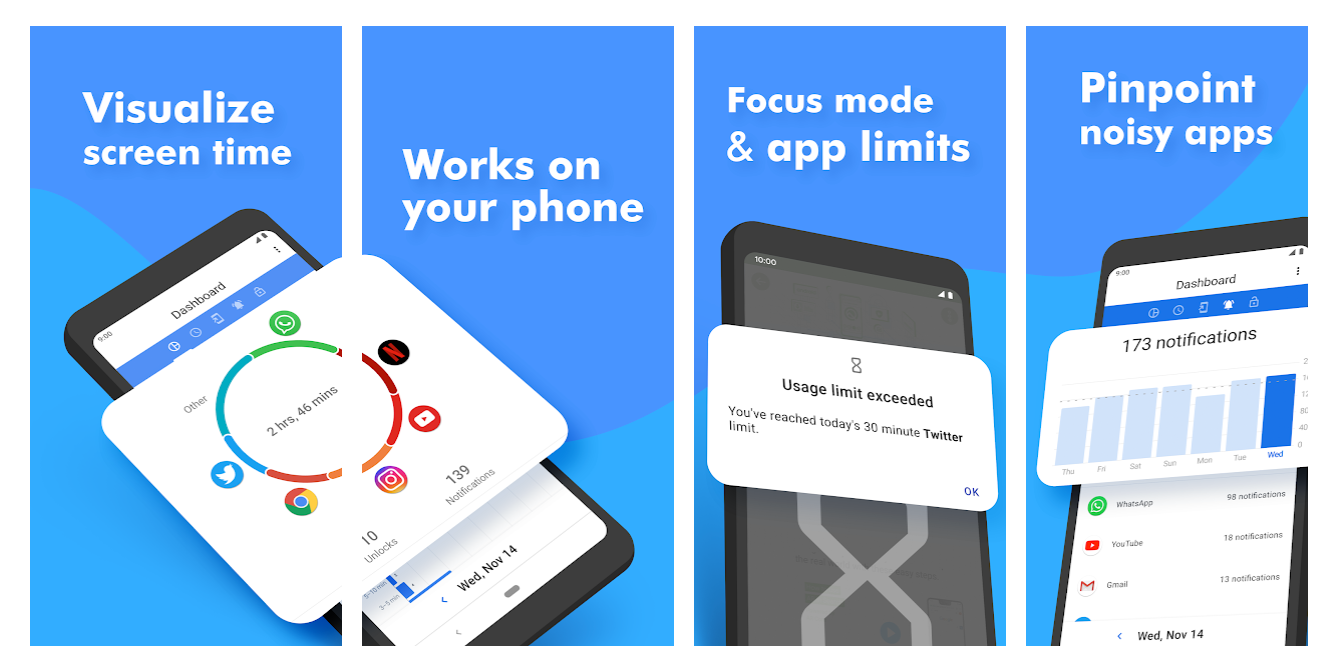 ActionDash works for phones running Lollipop or later. The app can let you know how long you’re using your phone on a daily basis as well as what you’re doing during that time. You can also customise your day to start at a specific time. For instance, if you typically go to bed around 2am, you can have your new day start at 3am rather than midnight so stats are counted appropriately.