Over the last week or so, two new ways to keep your files secure have emerged. Well regarded VPN company, NordVPN has introduced a new file encryption device called NordLocker and Microsoft has announced OneDrive Personal Vault. Here’s what the two tools have to offer.

NordLocker is a new service that lets you encrypt your files with a simple drag-and-drop. You can choose whether to store those encrypted files on a computer or in the cloud. It works with macOS and Windows and you can securely share the encrypted files with others. 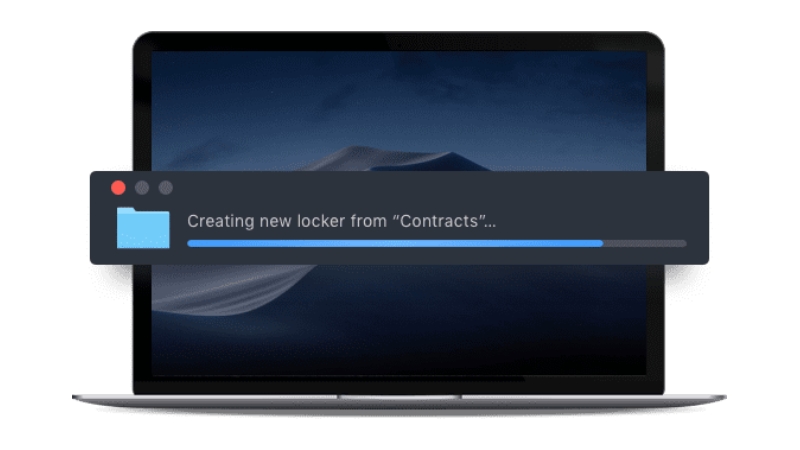 It’s not locked into any specific cloud storage tool and you can share files over email, messaging apps or however else you share files with colleagues and friends.

It’s not available yet but you can apply for an early access trial at the NordLocker website or read more about it here.

What is OneDrive Personal Vault?

As well as doubling the capacity of personal storage plans, Microsoft has announced a new addition to OneDrive. Personal Vault lets you add an extra layer of security to a subset of the data stored within your OneDrive store. 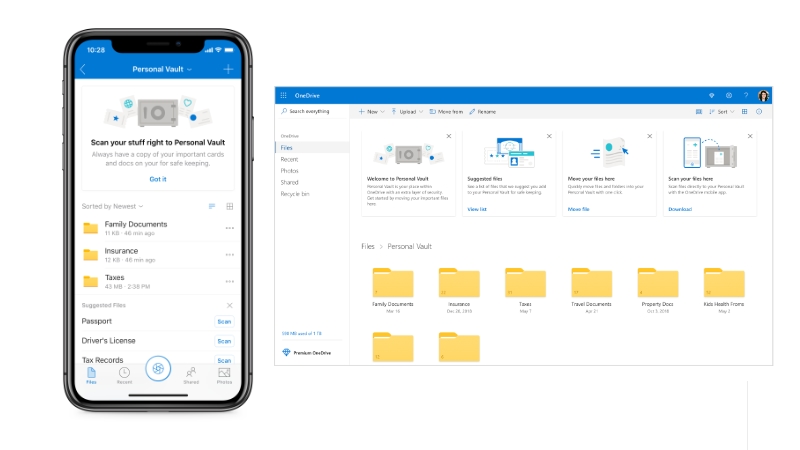 The Personal Vault requires a second set of credentials for access. So, if you’ve been slack and not enabled two-factor authentication on your OneDrive set-up, you can add extra protection for your most important files.

That way, if your OneDrive account is compromised, that data is less likely to be accessible to an unauthorised third party. When files in the OneDrive Personal Vault are synced to your computer, they go to a BitLocker-encrypted area of your local hard drive.

OneDrive Personal Vault will launch soon with Australia, New Zealand and Canada being the first countries to get access.

Encryption, when applied correctly and with appropriate controls around it, remains the best way to make leaked useless. It’s good to see more encryption services like this appear, making it easier to protect our data.