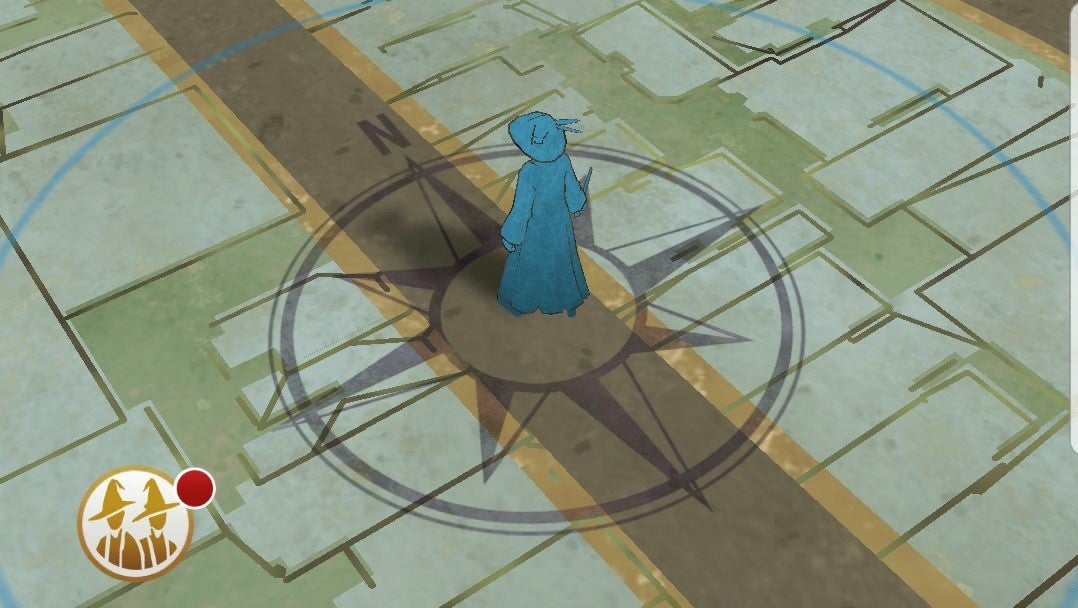 Game developer Niantic officially dropped Harry Potter: Wizards Unite this week for iOS and Android, which means people like me (and maybe you) spent their lunch breaks playing wizard and collecting magical creatures, things and people scattered around town.

If you’ve already played the game you also probably made one big observation: It’s really slow.

My lunchtime gameplay was right after the game went live, which means a ton of wannabe wizards were flocking to the app to sign up and were hitting the streets to see what the game was all about. When a ton of people are playing at once, it puts a bit of a strain on the game’s servers. While the game didn’t crash like Pokémon GO did back in the day, it was running super-slow.

If you’re having the same issue, one easy workaround is to download the game’s assets onto your phone. The game will still need to connect to Niantic’s servers while you’re playing, but the amount of data it needs to transfer to your device will be a lot less, allowing the game to run much faster.

The option to download the game’s assets isn’t obvious. To find it, you’ll need to go pretty deep in the game’s settings. First, make sure you’re on Wi-Fi so you don’t get hit with huge data fees from downloading assets while you’re on the move. 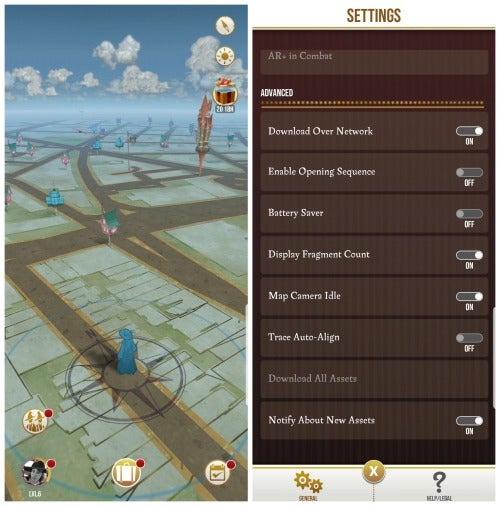 Downloading all the assets at once means you won’t have to download as much while you’re out and about, which can make the game potentially load a little faster.

After my download, I noticed a lot less lag time when loading up Foundables, and the game seemed to work a lot better in general. Of course, the number of people using the app could have decreased in the hour or two between my initial launch and when I downloaded the assets, but for the sake of argument, I’m giving the download the credit.

While you’re in that Settings menu, you can also tweak a number of other things within the app; you can turn off music or sound effects and manage your notifications, among other things. I personally opted to turn off the opening sequence. While you’re in there downloading the assets, dig around and see what else you might want to customise before you get back to swinging that virtual wand.