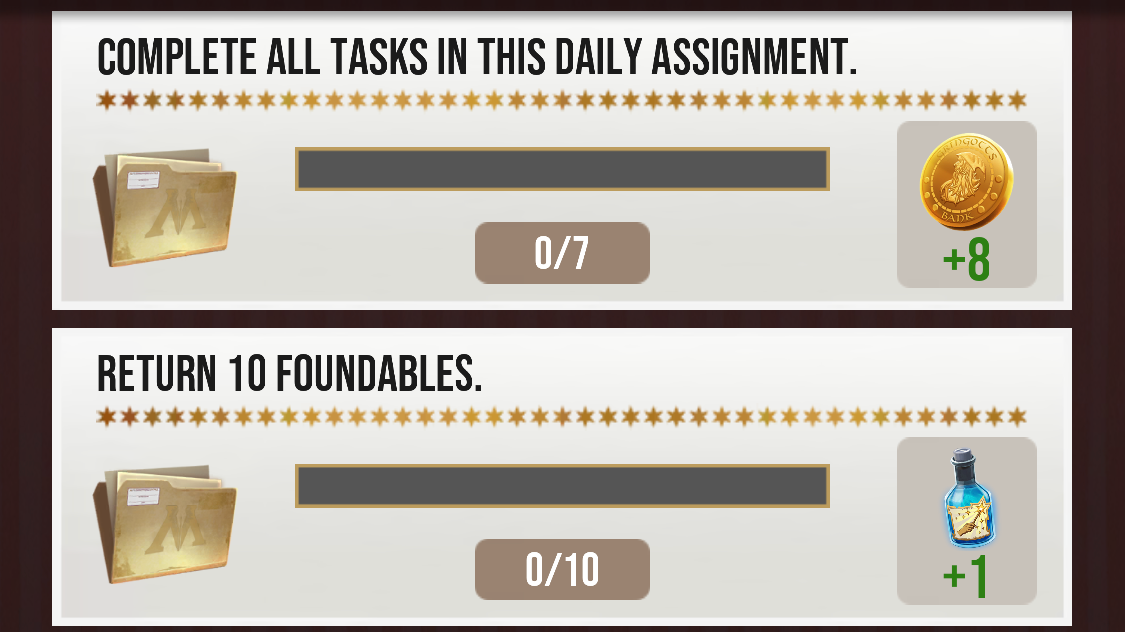 Even though it’s a bit of a time-sink, I’ve been using the new Harry Potter: Wizards Unite mobile game (iOS, Android) as a great excuse to get outside and walk around more. I kind of have to, since there’s a daily achievement that you can only unlock if you’ve wizard-walked your way through your neighbourhood an easy 0.25 kilometres.

I did that the other day and used potions, and collected foundables, and stopped at inns, all the other stuff you have to do to finish the day’s accomplishments and collect that sweet, eight-gold reward. Imagine my surprise when I pulled up the game’s “Daily Assignments” tracker to find that all of my hard work was for nothing; it didn’t record a thing.

I’m not sure if this is a bug or just some stupid implementation of daily achievements, but I’ve read quite a few reports from other wizards complaining about this same thing.

As it turns out, the game doesn’t track what you’re doing until you’ve opened up “Daily Assignments” each day. That’s a lot different than most games with a daily quest/unlocking system, which simply make note of your progress whenever you, you know, play the game. 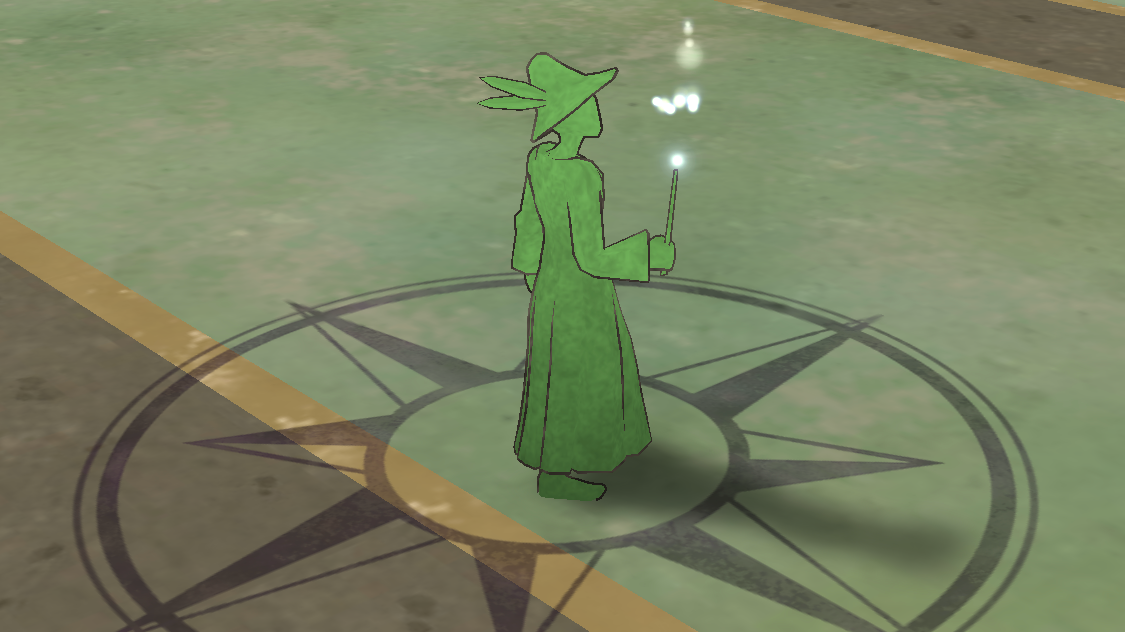 Though the daily login rewards for Harry Potter: Wizards Unite are more valuable than the daily assignments, I know I’d be irritated if I wasted my precious rare ingredients (and hours) brewing a potion, only to have it not count.