Why You Should Read Harry Potter (If You Haven’t Already) 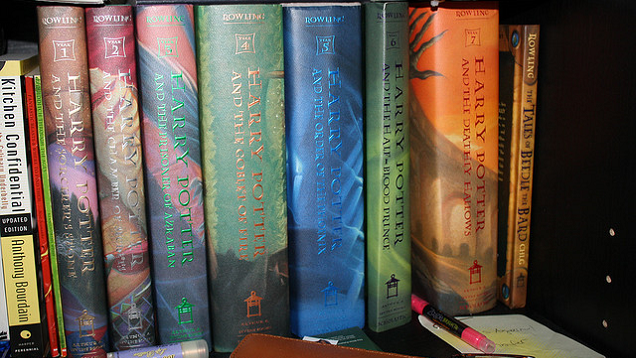 Harry Potter is the best-selling book series of all time, and the books are a lot of fun. But there could be more to the story of the boy who lived. Some recent studies have shown that reading the magical tale can increase empathy towards others.

Reading has always been powerful and effective at altering people’s minds, and a trio of recent studies from the University of Modena in Italy have demonstrated similar power in J.K. Rowling’s bestselling series. The studies, led by professor Loris Vezzali, were conducted at three different levels: primary school, high school and university. All students were divided into two groups. One group would read passages relating to prejudice seen in the world of Harry Potter, and the second control group reading passages that did not have anything to do with prejudice.

The results were positive, with students in the first group showing more empathy towards commonly stigmatised types of people. The researches believe the benefits come from seeing things in a different perspective, and encountering stigmatised types of wizards and creatures in the books. Bret Stetka at Scientific American sums it up well:

Literature with complex, developed themes and characters appears to let readers occupy or adopt perspectives they might otherwise not consider; and it seems that Rowling might get at the beautiful, sobering mess of life in a way that could have a meaningful impact on our children’s collective character.

So if you or your kids haven’t yet had the chance to dive into the magical world of Harry Potter, there’s some possible benefits that can come along with the joy of reading.