farmingfoodfood waste
To sign up for our daily newsletter covering the latest news, hacks and reviews, head HERE. For a running feed of all our stories, follow us on Twitter HERE. Or you can bookmark the Lifehacker Australia homepage to visit whenever you need a fix.

We as a society waste a ton of food, by some accounts 40 per cent of everything we produce. It takes a lot of money, time, effort, water, and fertiliser to grow the fruits and veggies we throw away.

A few companies are trying to help by selling boxes full of misshapen produce that they say would otherwise have gone to waste—but the situation isn’t that straightforward.

Food really does get rejected for being ugly

First, what’s the problem with “ugly” produce in the first place?

As one company, Imperfect Produce, explains, food that’s perfectly edible can be rejected for a variety of reasons, such as:

In truth, there isn’t an individual person inspecting boxes of produce to say hmm, I don’t want this one in my store, Dana Gunders, a food waste expert, told Lifehacker.

Instead, there’s a myriad of USDA grades that define what a fruit or vegetable must look like to be categorised as “fancy” or “no. 1” or “for processing.” Places like grocery stores then order the grade they want.

For many crops, being ugly just means they go to a lower grade than the stuff you see at the supermarket.

Crop scientist Sarah Taber points out the paths that different grades of produce may follow:

Severely misshapen and discoloured product goes to processing to become juice, jam, baked goods, salsa, soups, guacamole or other foods. Packinghouses send culls (rotten goods that cannot be recovered by any means) to be tilled into nearby fields as fertiliser or, as a last resort, landfill them (though they avoid that whenever possible, because it costs money).

Gunders notes that some foods don’t have much of a secondary market: fresh cucumbers, for example, tend to go to waste. On the other hand, ugly apples can easily become pie or juice.

Food banks and ugly produce companies use the same grade of food, and one CSA that supports food justice programs wrote that it seems Imperfect Produce cut into its business.

Food banks don’t seem to be fighting the ugly produce movement, though; in some ways, their goals are synergistic, and most say donations haven’t been affected.

Gunders points out that a lot of produce marketing is timing. If everybody has a good year of growing a certain crop, there will be a glut on the market and food may go to waste because there’s just too much of it; it may even be unprofitable to harvest at all.

In those situations, food banks will often end up with plenty, no matter who else is buying. Gunders also notes that food banks still don’t actually handle a ton of fresh produce, although that’s changing; they’re mostly built to handle canned and processed food.

And they don’t just rely on donations of stuff people don’t want; they purchase food from farmers and other sources. So the question of whether ugly produce companies are cutting into their business is hard to answer—but so far, it doesn’t seem to be a major issue.

Ugliness isn’t the source of most food waste

In truth, most food waste doesn’t happen at the processing stage, which is the target of ugly produce companies and initiatives.

Some of it happens on the farm, but most of it happens after food has been purchased. Restaurants and grocery stores throw food away, and so do we. Individuals letting food go bad in our kitchens? We throw away a ton.

So when I asked Gunders what we can do, she emphasised reducing our own food waste. For many issues, individual solutions don’t do much, but this is one case where being smarter in our shopping and cooking can make a big impact. She recommends: 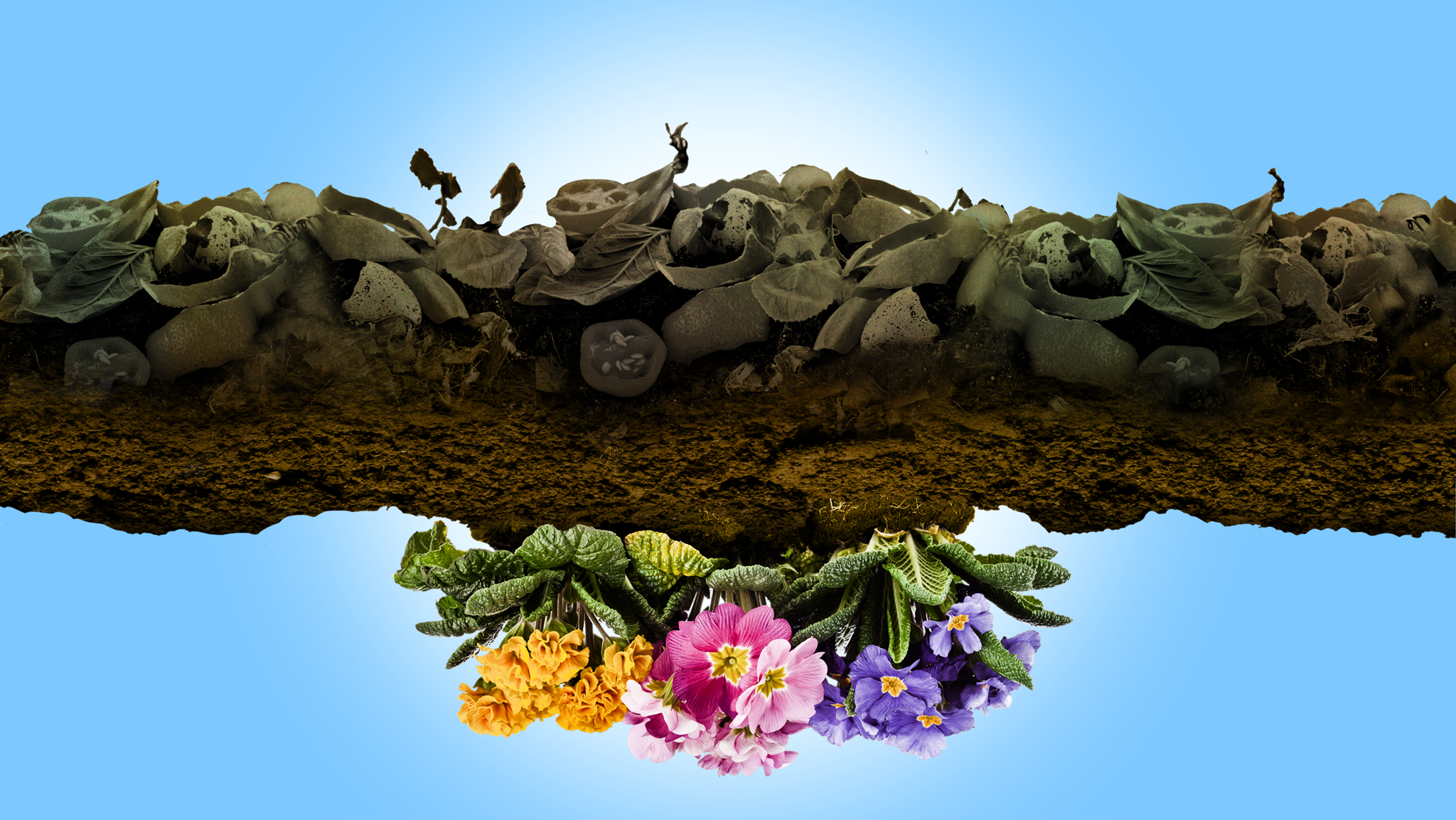 How To Get Started Composting

One of my earliest memories is of shucking corn at the compost pile in my backyard in rural Connecticut. As much as boiling the corn, slathering it with sweet butter and eating it, the act of pulling off the husk and removing the silk is deeply ingrained in my being. We’re all taught from a young age that in order to get something we want, we have to work for it, and that was true even when it came to corn on the cob.

So far there’s no solid research on the impact of ugly produce boxes (Gunders suspects they’re still too small a market to have much of an impact either way) but there is research to suggest that people who buy the most fruits and vegetables, aiming for a healthy diet, are the most likely to let their produce go bad.

So buying a box of food, ugly or not, isn’t a good idea if you don’t know that you’ll actually use it. If a bunch of imperfect kale rots in your fridge, it’s still going to waste.