Netflix Is Deleting 130 Movies And TV Shows In March

Fawlty Towers. The Office. Extras. Coraline. Watchmen. The frickin’ Prince Of Bel-Air. These are just some of the movies and TV shows that are exiting Netflix this month. The full list contains a whopping 131 titles. Watch ’em while you still can. In previous months, Netflix has deleted a lot of third-party movies and only a few essential TV shows. This time, it’s gone for a reverse approach. (See below.) With that said, there are still some classic films leaving the service, including the wonderfully dark children’s movie Coraline, Spielberg’s Saving Private Ryan, Peter Weir’s The Truman Show and the high school-set crime drama Dope. All of these movies are set to disappear over the next few days – if you’ve never seen them make that your #1 priority.

Here’s the full list. We’ve included synopses for each movie and trailers for our personal recommendations.

Curious young Coraline unlocks a door in her family’s home and is transported to a universe that strangely resembles her own — only better.

American Pie 2 (11 March)[clear] Jim, Oz, Kevin and Stifler are back — and hornier than ever! After their first year of college, they reunite and rent a beach house for the summer. [clear]

Raised in isolation and trained as an assassin, teen Hanna longs for a normal life, but when she comes out of hiding she becomes targeted by the CIA.

LEGO: The Adventures of Clutch Powers (11 March)[clear] Master builder and adventurer Clutch Powers and his band of plastic friends put their brick-laying skills to work to fend off an evil wizard.

Ambitious young record company intern Aaron must escort an unruly rock star to Los Angeles for the start of his anniversary concert.

Stretch (13 March)[clear] Limo jockey Stretch has no idea what’s in store for him when his gambling debt compels him to take on a job driving an eccentric billionaire.

Friend Request (14 March)[clear] A popular college student’s love of social media becomes her biggest regret when a mysterious account marks each of her friends for a grisly demise.

The Glimmer Man (14 March)[clear] A pair of diametrically opposed homicide detectives must find a way to work together while tracking down a vicious killer before he strikes again.

Gods and Generals (14 March)[clear] The Civil War is re-told through commanding generals on both sides, from its earliest days in 1861 to the bloody Battle of Chancellorsville in 1863.

Sugar Mountain (14 March)[clear] Two cash-strapped brothers stage a disappearance in the Alaskan mountains for publicity. But as the stunt comes undone, a battle for survival emerges.

Truman Burbank is the star of “The Truman Show,” a 24-hour-a-day TV phenomenon that broadcasts every aspect of his life without his knowledge.

Prohibited from using their powers in a parallel Earth in 1985, a band of superheroes unites to defend themselves when one of their own is murdered.

Zila Ghaziabad (14 March)[clear] Simmering tensions between two rival gangs in Ghaziabad are further ignited by the arrival of a crazy, hard-as-nails police official.

A studious teen trying to survive in a rough L.A. neighborhood accepts an invitation to an underground party and begins a life-changing adventure.

Everything Coming To Australian Netflix This Week (March 11)

Here is your Netflix binge-list for the week, fresh from the Australian servers! This week's noteworthy additions include the animated David Fincher project Love, Death + Robots, a new season of Queer Eye, family-favourite Cloudy with a Chance of Meatballs 2, Parisian crime flick Burn Out and Steven Spielberg's Schindler's List.</p><p>Read on for everything coming to the service for the week of March 11 to March 17. 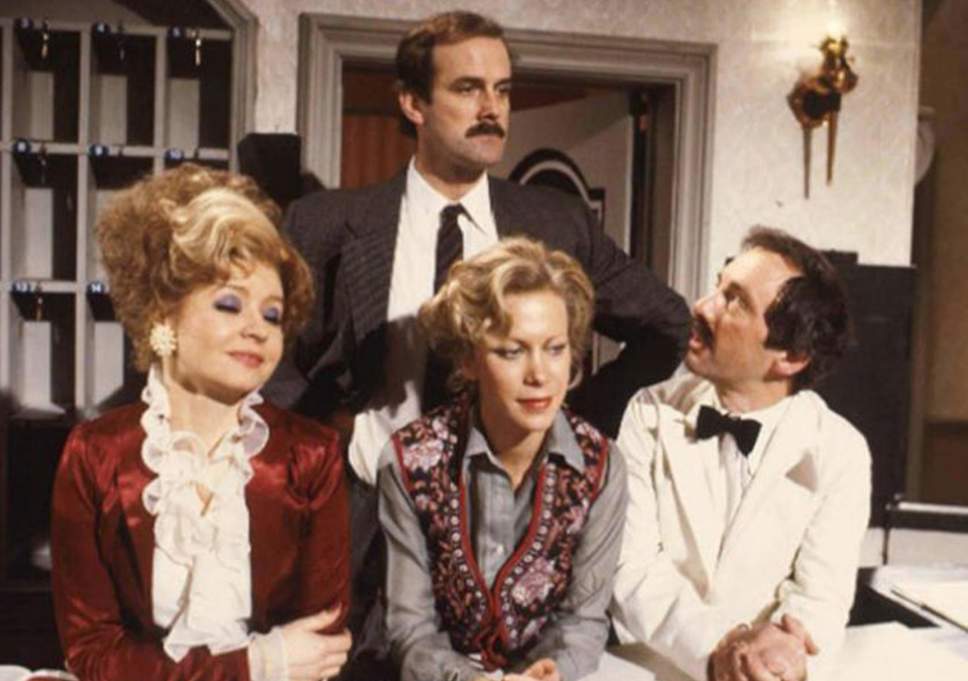 Bloody hell. Just look at the size of that list! There are some bona fide classics leaving Netflix Australia over the next few weeks, including British comedies Fawlty Towers, The Office and Extras. Will Smith sitcom The Fresh Prince of Bel-Air is also getting axed (it has its fans, apparently.)

A bunch of crime documentaries and compelling dramas are also making their exit this month. Then there’s Horrible Histories, Pokémon, Doctor Who, Walking With Dinosaurs, Life Below Zero and both Planet Earth series – all destined for the chopping block. Sob.

Also, I just discovered that the entirety of Party of Five is on Netflix. (Well, uutil March 30. Then it’s gone.)

Terrifyingly, this might not even be a comprehensive list for March. In February Netflix quietly removed an additional 60 movies on the last day of the month. In other words, brace for more deletions as we limp into April.