What To Watch On Netflix Australia This Weekend (26 July)

Netflix announced the latest shows and movies to join the family in August but before that, there’s still one more weekend in July to get through and some seriously juicy content is being made available.

Everything Coming To Netflix In August 2019

A new month is on the horizon and that means a new onslaught of Netflix content is about to enter our lives. From the new season of Mindhunter to GLOW to the classic grossout comedy, Zombieland, there's bound to be something for everyone in this batch.

While the fanfare of one of Netflix’s original Originals, Orange Is The New Black, has died down considerably, the show looks to go out with a bang in Season 7. It’s out on Friday 26 July.

Aside from old favourites, you can also expect some weekend movie options like Magic Mike.

The power dynamics at Litchfield shift dramatically as the inmates react to a tragedy in an explosive new season. 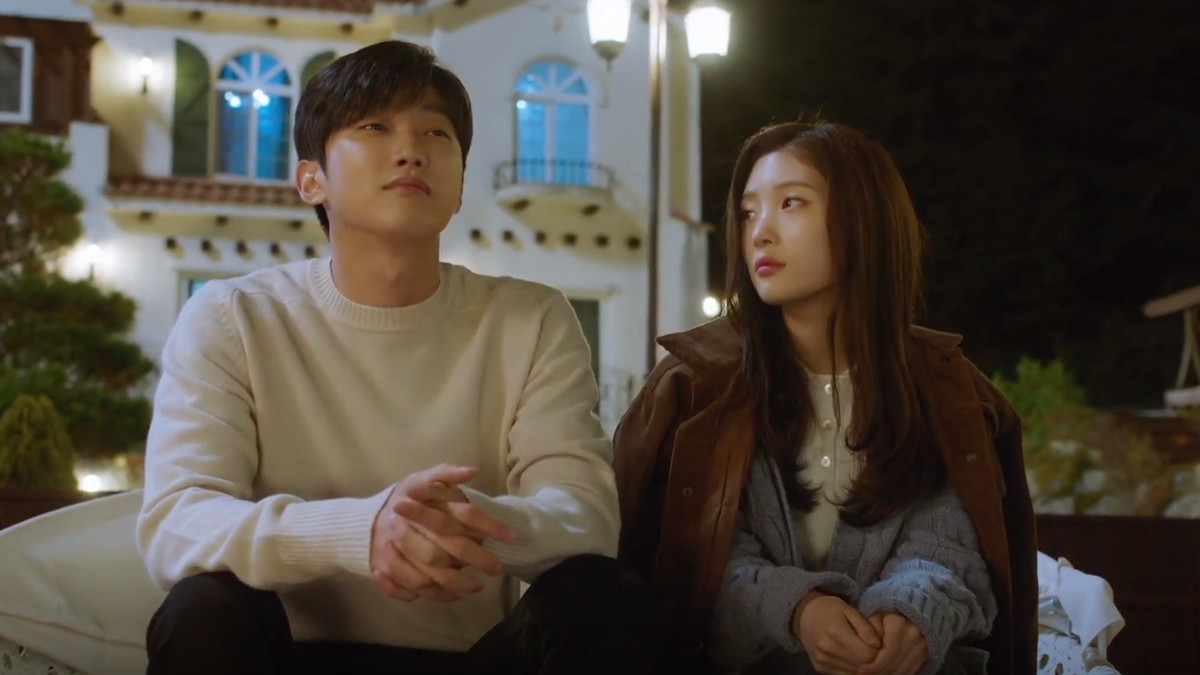 Tae-o and his friends navigate the twists and turns of friendship and love, as they face new challenges in their relationships with one another. 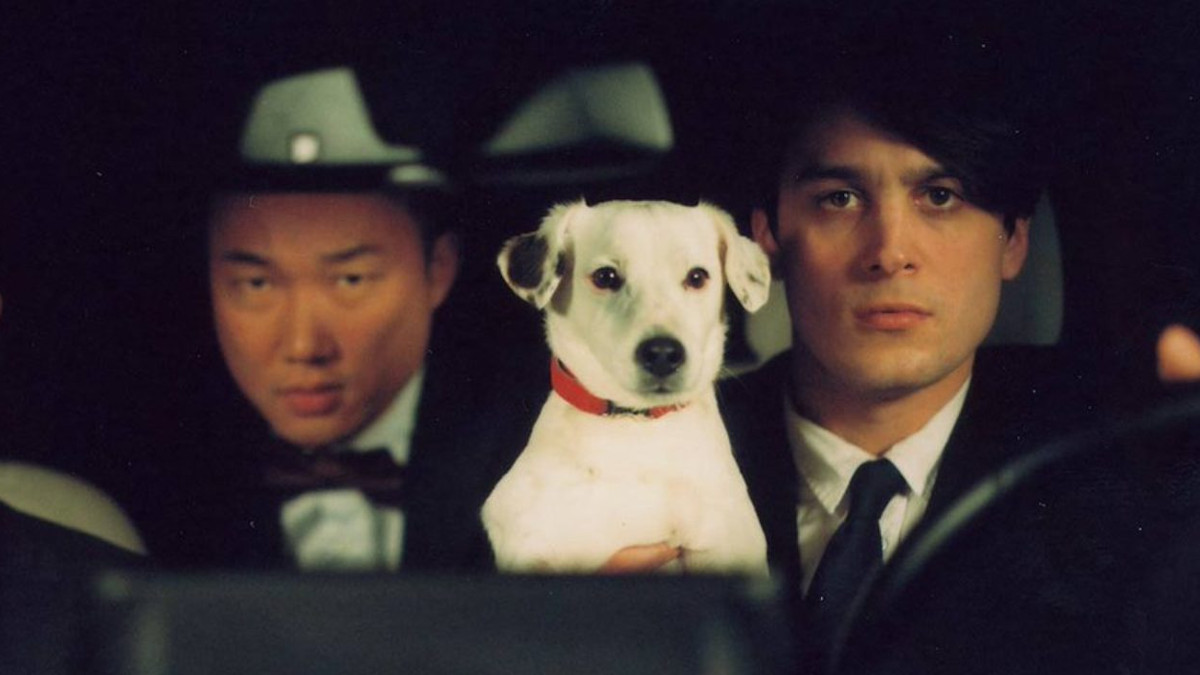 As a young Catalan chauffeur drives two Chinese businessmen around Barcelona, he finds himself falling deeper into an illusory adventure. 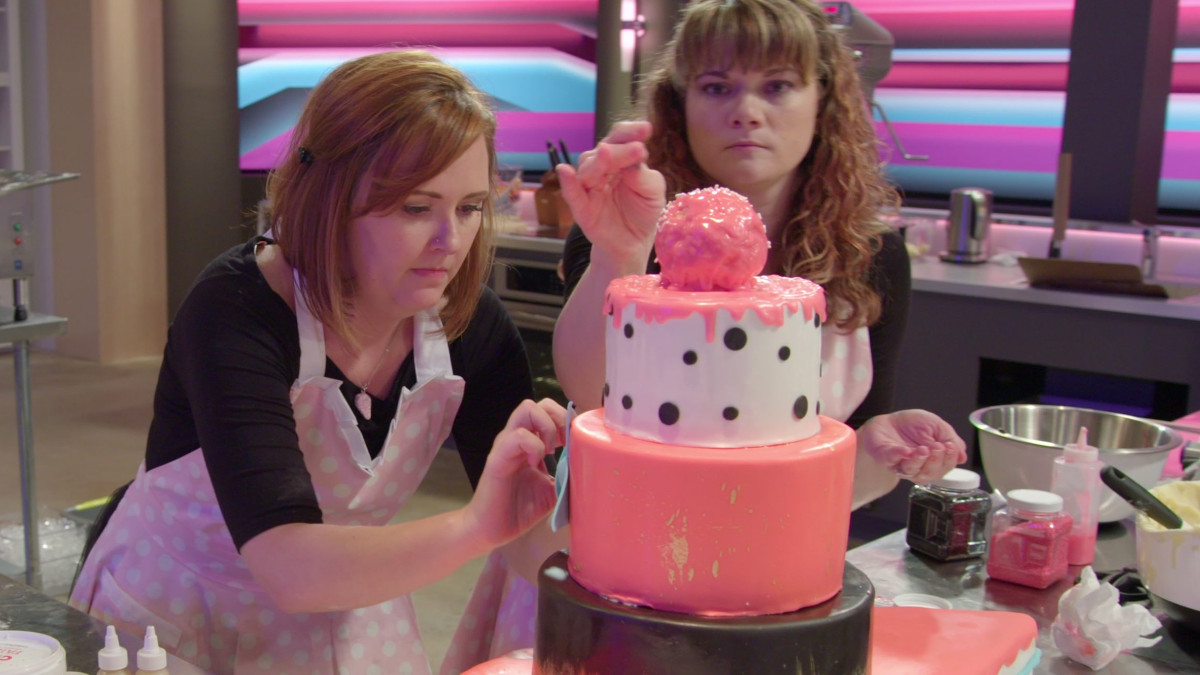 Time’s the most important ingredient as teams race against the clock — and each other — to bake up the best-tasting sweets. 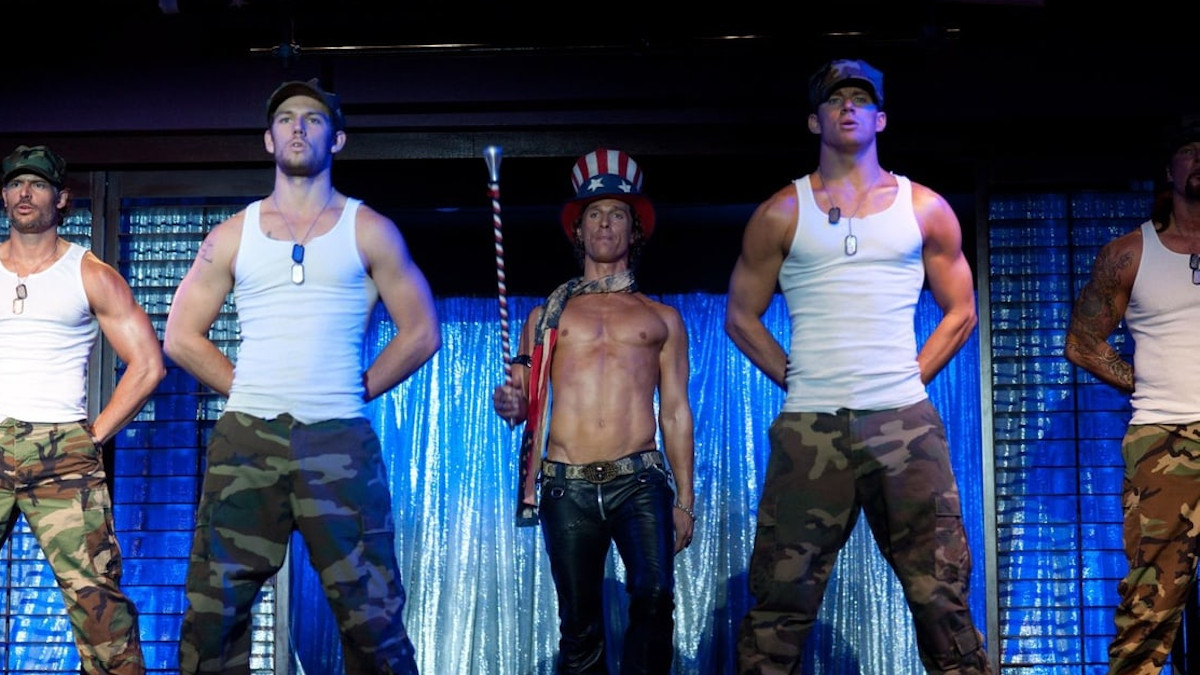 A male stripper teaches a younger performer how to party, pick up women, and make easy money.

You Should Be Watching These Underrated TV Shows

We all know just how tough keeping up the factory line of television shows can be so there's a good chance you've missed some of the best shows to be released this year. To make things easier, we've collated a list of some of the highest rated shows (according to trust pals, Rotten Tomatoes and IMDb) released this year and where you can watch them in Australia