How To Know Whether You Have The Flu

The flu – or influenza, if we’re being formal – is a virus that causes many of the same vague, sick-ish symptoms as colds and other infections. These include fever, cough, runny nose, headache, fatigue and so on. There are many cold viruses, but they usually won’t give you a fever or body aches, and symptoms tend to come on more gradually. (Sick right now? Obsess over this CDC chart of the differences.)

Flu is also no relation to “stomach flu”, which is just a nickname for any illness that causes vomiting and diarrhoea. You can get those symptoms with the real flu, but they’re like the side dishes where coughing, fever and body aches are the main course.

One handy rule of thumb is that cough plus fever, in a community where the flu is already circulating, equals flu around 80 per cent of the time.

To tell if you really have the flu, a doctor can do a test: Either a rapid test while you’re in the office (these can have high rates of false positives, though) or a lab confirmed test that requires you to wait a day or two for the results. Most of us won’t get a test: If flu is going around and our symptoms sound about right, we’ll be told we have the flu and should rest. The tests are useful for people who are more at risk, like elderly folks.

There’s no great treatment for the flu if you’re an otherwise healthy adult; you can rest and you’ll feel like death for a few days, maybe a week, and then you’ll be fine. But it’s not useless to seek care. If you have a severe case, you may need help to keep your symptoms from getting worse. And if you’re told you have the flu but you keep getting sicker, get to the emergency room right away – a girl recently died when her flu-like symptoms turned out to be a more dangerous infection.

If you wish to avoid feeling terrible this year then consider getting vaccinated as soon as possible, especially if you are elderly, work with kids/elderly or use public transport often. 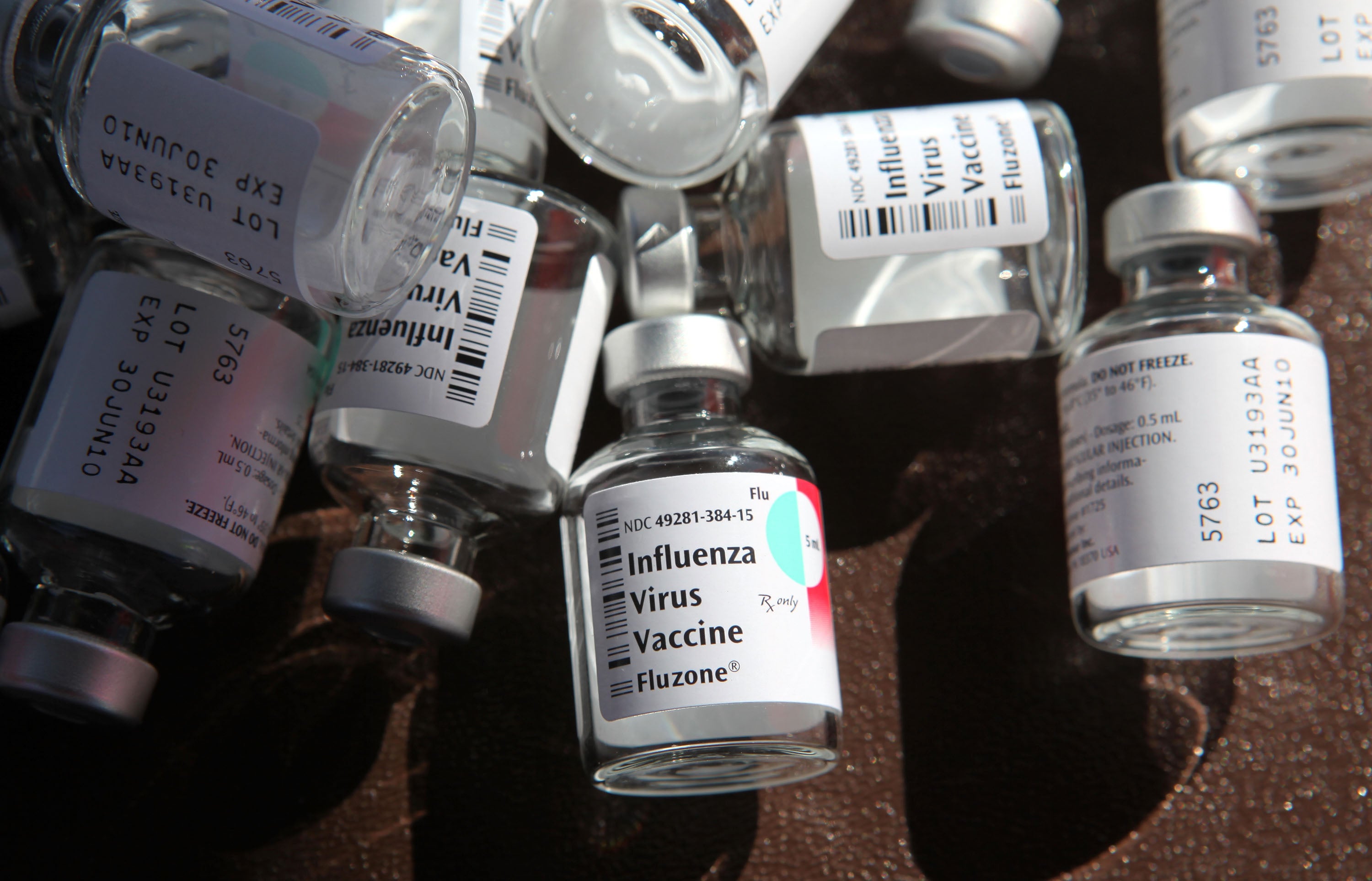 When To Get Your Flu Shot

Photo: Justin Sullivan/Getty Images</p> <p>The signs are up in your doctor's office, and your doctor might even be pushing it, too, but is it already time for a flu shot?

Multiple versions of the influenza virus exist, and some are more popular than others each season. As we get into Autumn and the weather begins to turn cold, we will have more information on this year’s strain of influenza.