The past few Fridays have been pretty great for Netflix content. A slew of popular third-party movies were added to the service, along with new Netflix Originals like Dirty John and The Umbrella Academy. Can they keep the momentum up? Let’s find out!

Here’s everything coming to Netflix this weekend (February 22 to February 24.)

Tonight’s lineup is a bit of a letdown after the past fortnight especially when it comes to original content. With that said, there are still a handful of things to get semi-excited about.

Noteworthy additions for the weekend include a new season of the critically acclaimed Suburra, Chef’s Table Season 6, surreal love story Paris Is Us and the so-bad-it’s-good Jupiter Ascending. Holocaust drama The Photographer of Mauthausen also looks interesting. Here’s the full list.

Image: Paris Is Us

Dreams and reality collide as a young woman navigates a tumultuous relationship amid rising social tensions, protests and tragedies in Paris.

An unlikely friendship between two misfit neighbors becomes an unexpectedly emotional journey when one of them is diagnosed with terminal cancer.

The Photographer of Mauthausen (22 February)

A Catalán prisoner at a Nazi concentration camp uses his office job to steal photo negatives of the atrocities committed there. Based on true events.

The ups and downs of modern-day relationships take the spotlight in this contemporary, slice-of-life story produced by Priyanka Chopra.

A young impoverished woman learns she’s been predestined to change the fate of the universe after a genetically engineered hunter tracks her down. 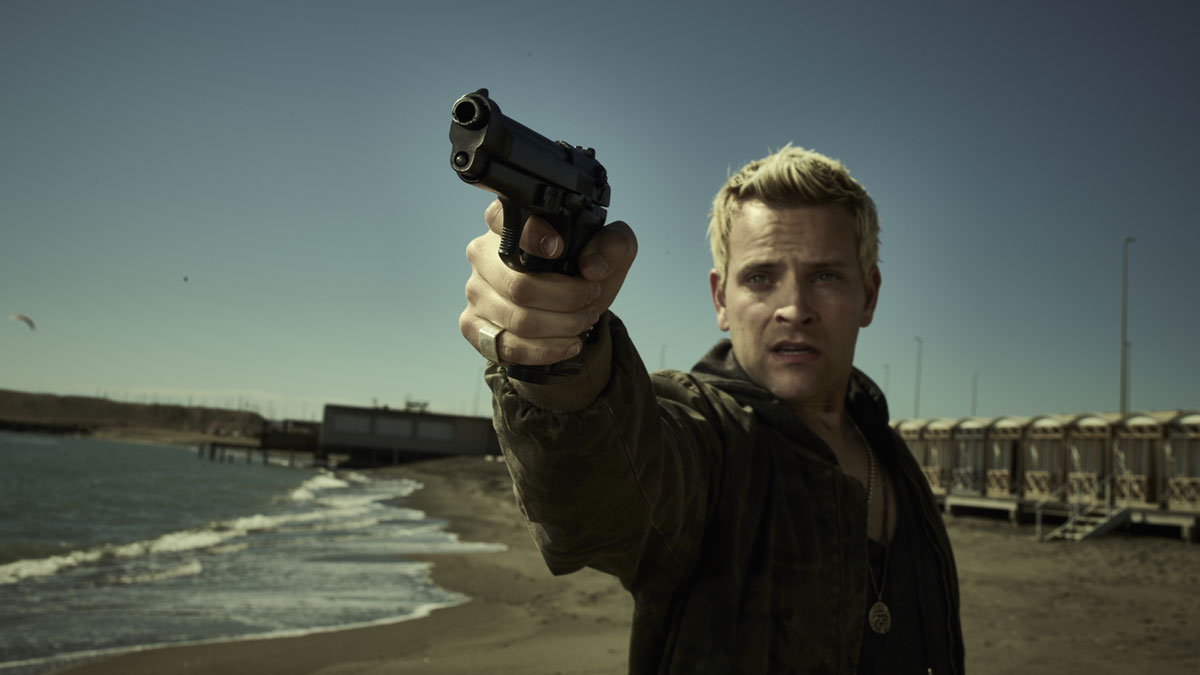 Maternity leave is over and it’s time for these four moms to return to work while navigating kids, bosses, love and life in modern-day Toronto.

Tales by Light brings the powerful stories behind images to audiences worldwide. Go behind the lens and into the minds of three new photographers motivated to draw attention and inspire the world to protect vulnerable aspects of our world: children, the ocean, and Australian Indigenous Culture.

In 2008, a fight over land in a seaside town near Rome spirals into a deadly battle between organized crime, corrupt politicians and the Vatican.

The Sixth Season of the critically acclaimed series brings you four new groundbreaking stories of resilience, culture and culinary excellence.

Charismatic Mía gets a scholarship to an elite performing arts school, where she makes close friends but clashes with the owner’s popular daughter.

This multigenerational home-cooking competition puts 16 families to the test in a series of challenges judged by serious food experts.

Romance is a Bonus Book (22 February)

A gifted writer who’s the youngest editor-in-chief ever at his publishing company gets enmeshed in the life of a former copywriter desperate for a job.

In a topical weekly show, comedian Hasan Minhaj will cut through the noise and explore the modern cultural and political landscape with depth and sincerity.