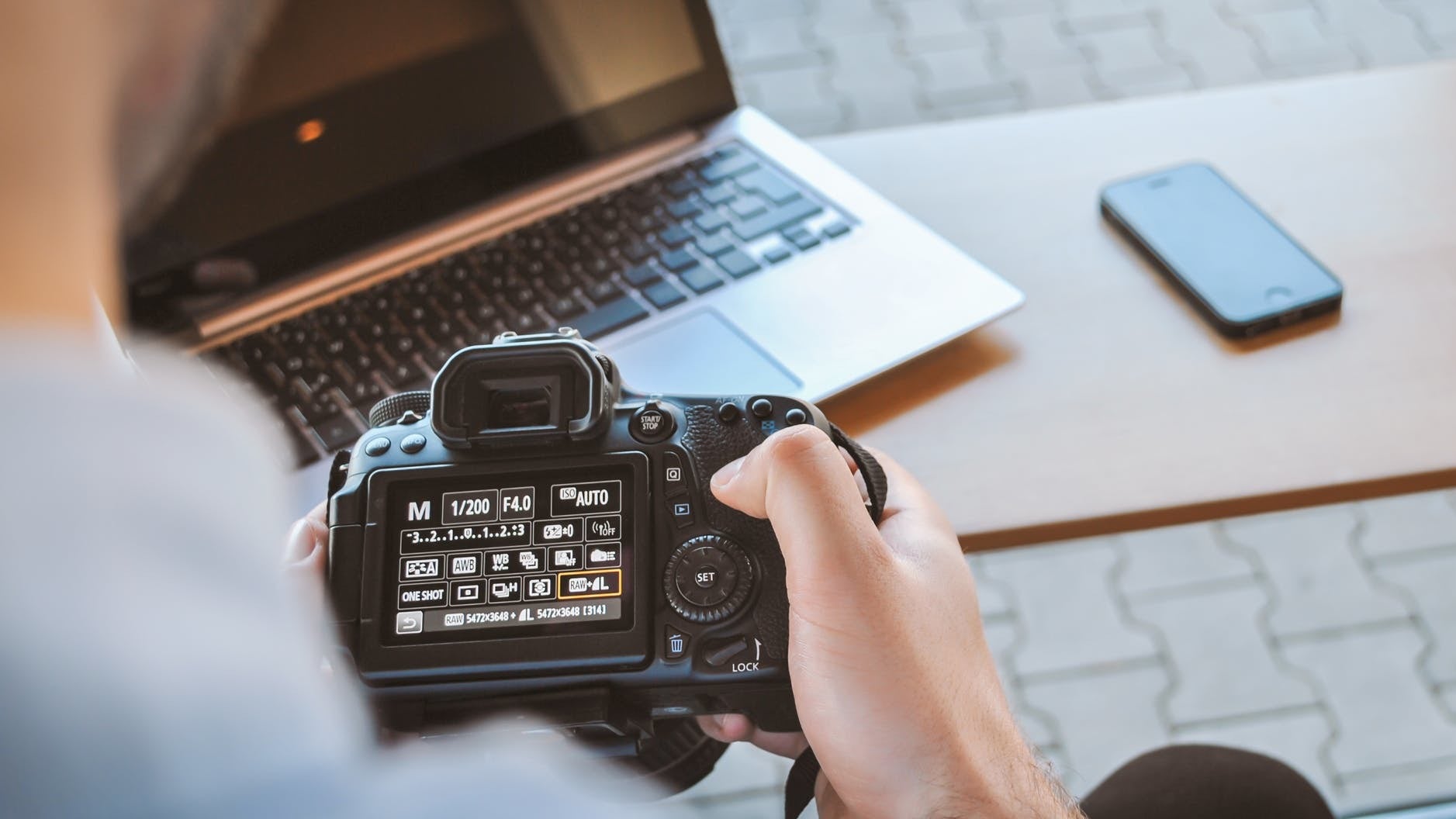 If you have over 1000 photos uploaded to Flickr, then you should download them now or risk losing them forever.

Back in April of last year, Yahoo sold Flickr to the company SmugMug. In November SmugMug announced it planned to end the free unlimited image storage that Flickr offered users in January, and instead limit users to 1000 photos worth of storage for free.

How To Move Your Photos From Flickr To Another Service

Flickr isn’t going away, but a lot of your photos will be if you don’t follow its new limitations: 1000 photos, period. These photos can be any size you want, but you only get a thousand of them. The era of the free terabyte of Flickr storage is coming to an end.

For people that don’t share that many photos on Flickr, this isn’t a huge deal. If you have more than 1000 images on Flickr, then it’s a really big deal. Starting February 5 those extra photos are going to be deleted, starting with your oldest ones.

If you don’t want to lose the extra pics you have two choices: You can sign up for a Pro account for $US60 ($84)/year, or download those photos.

At the bottom of the page, you’ll see a “Request my Flickr data” button. Click that and wait.

Flickr will compile all your images into a Zip file or many Zip files depending on how many images you have. You’ll get an email with links to download them all once it’s done.

And when you do download those pics, make sure you’re backing them up somewhere other than just your computer so you don’t have to worry about losing them again.