How To Move Your Photos From Flickr To Another Service

Flickr isn’t going away, but a lot of your photos will be if you don’t follow its new limitations: 1,000 photos, period. These photos can be any size you want, but you only get a thousand of them. The era of the free terabyte of Flickr storage is coming to an end.

Ignore Flickr’s new guidelines, and here’s what you’ll face over the next few months:

If you don’t want to pay $70 each year for Flickr Pro — which frees you of these limitations and throws in other fun features like ad-free browsing, video uploads of up to 10 minute each, and a bevy of stats — you’re probably going to want to prune your account manually. (That, or maybe it’s time to move all your photos to another service.)

Previously, you had to turn to some kind of third-party tool to grab all your photos (or manually download batches of photos or individual albums directly from Flickr itself). You can still do this using any number of apps, but I recommend grabbing your photos directly from Flickr’s website. It’s not that hard of a process, and it’ll ensure that you don’t miss a thing.

If you don’t care about keeping your photos organised into albums, you can use Flickr’s “Your Flickr Data” section in its Settings to grab every piece of information the service stores about you—” including account preferences, profile information, and your photos and videos,” Flickr notes. Simply visit your Account page, look in the bottom-right corner for the option to request your data, click the button, and wait a few hours (or many hours) for Flickr to process your request. You’ll get an email when your archive is ready for downloading, and you can always check this page for the link if you’re feeling impatient.

If you relied on Flickr’s albums to keep your many photos organised, you’ll find that Flickr’s archive doesn’t care—it’s a dump of your photos, period. You’ll have to go back and reorganise them yourself, which might be a little annoying. To get around that, you can always eschew Flickr’s all-in-one tool and instead download archives of your photos via their albums.

Pull up your album listing on Flickr, hover your mouse over an album, and click on the download arrow. Repeat for all of your albums to keep all of your grouped photos together. A warning, though: Any photos that are not in albums won’t get saved when you use this technique.

However you get your photos to your computer, you’re left with a big question: What do you do with them? I wouldn’t recommend keeping them on your desktop or laptop forever—not unless you have multiple backup options you use to preserve your data, as one computer catastrophe is all it would take for you to lose years’ worth of precious photos.

While the cloud isn’t perfect, since Flickr’s big changes show that even popular and seemingly invulnerable sites can go away—or adjust their service offerings dramatically—uploading your photos somewhere else is a great way to protect them from hardware failures, at the very least.

The first and most obvious choice you can switch to is Google Photos. It’s completely free, there aren’t any storage limits, and it supports shots up to 16MP in size and videos up to a 1080p resolution. That should be good enough for most people; if you need to save your original media in its highest-quality format, you’ll need to pay for a Google One storage plan. For $20 cheaper than the cost of an annual Flickr subscription, you can get 200GB of storage for your photos—or for double the cost of Flickr, 2TB.

You can also just stick with Flickr, so long as you transition to using the site as a portfolio for work you want to show off rather than a permanent storage solution. Make sure you use its Organise tool to delete that which you no longer want before Flickr makes that decision for you. 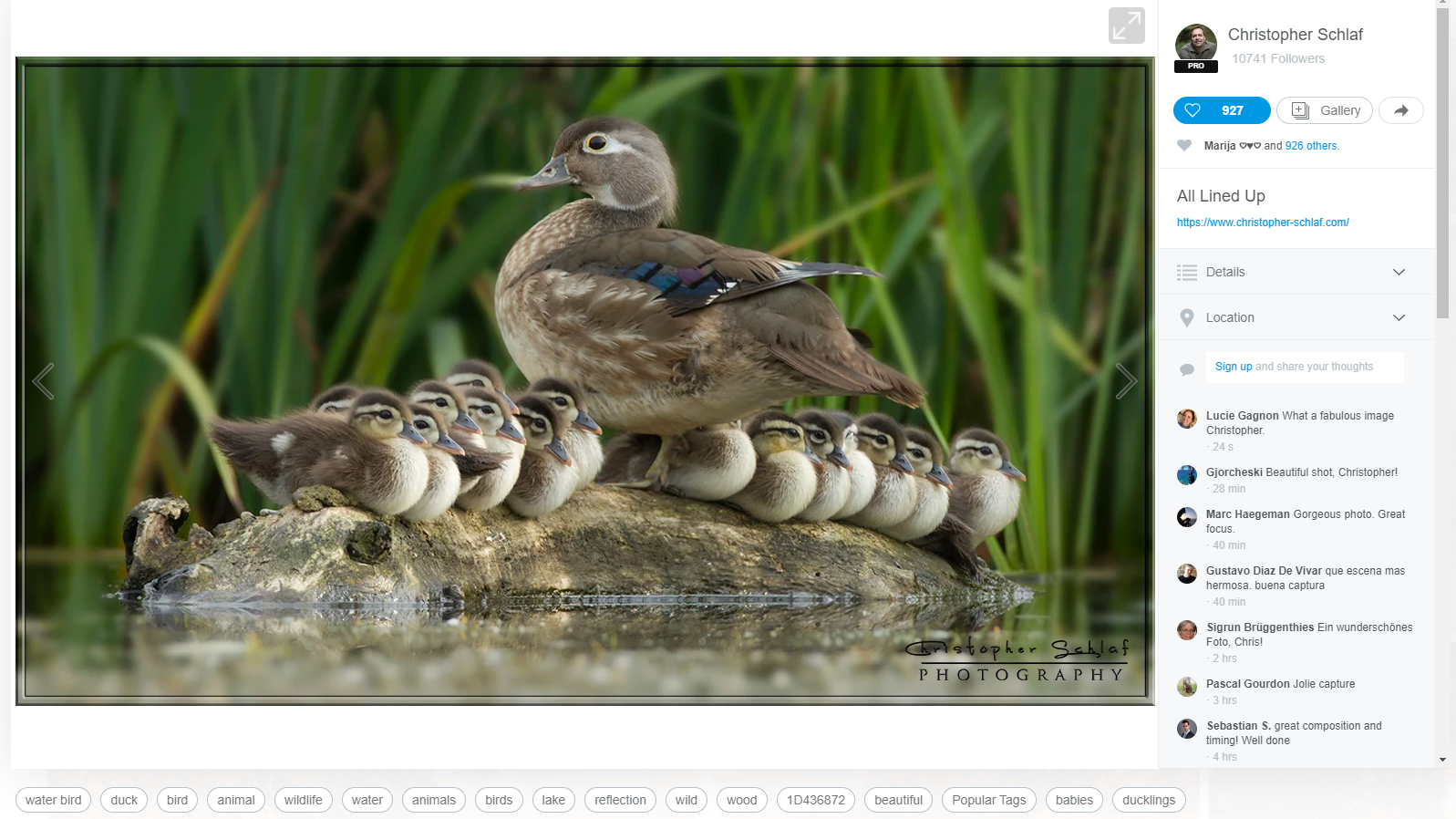 500px is another good online option, and its base plan (featuring unlimited uploads) starts at $65 annually. That’s not a huge savings compared to Flickr’s Pro plan, but it’s a strong alternative if you’re looking for something new. Don’t bother trying to stick with its free account, however: You’re limited to 2,000 total pictures and a paltry seven uploads per week.

If you’re already paying a small annual fortune for Amazon Prime, this one’s a no-brainer: Dump all your pictures over to Amazon Photos, where you’ll have unlimited space to store your pictures at any size or resolution. Videos, not so much—you get 5GB to play with, which you’ll fill up pretty quickly.

The downside? If you ever drop Amazon Prime, your unlimited storage goes away. You’ll be able to download your saved photos for around three months or so, but Amazon will eventually start deleting your pictures.

Finally, if you’re feeling crafty, you can always roll your own photo storage setup. Should you enjoy staring danger in the face and prefer to keep your photos on your desktop, an app like Adobe Bridge CC or digiKam will help you stay organised. If you want to self-host your own gallery — and have an available web server with lots of storage space to play with—then consider checking out apps like Lychee, Chevereto (which we’ve previously covered), Piwigo, or any of the other options on this comprehensive list. Get them running on your server, and your pictures can live in your own Flickr-like environment—with no limits whatsoever.