Published 3 years ago: January 11, 2019 at 3:30 pm -
Filed to:deals
At Lifehacker, we independently select and write about stuff we love and think you'll like too. We have affiliate and advertising partnerships, which means we may collect a share of sales or other compensation from the links on this page. BTW - prices are accurate and items in stock at the time of posting.

If you scored some cash for Christmas or are looking for some new tech to kick off the new year, there are lots of great bargains around. Here are five of the best from Catch’s tech sale.

The HUAWEI MateBook X Pro boasts an Intel Core i7-8550U Quad Core (1.8GHz), 8GB of memory and a 256GB SSD. It’s also got integrated graphics and will do the job for the office, some gaming and dealing with graphics.

It also looks great and has a funky camera that pops up between the function keys. 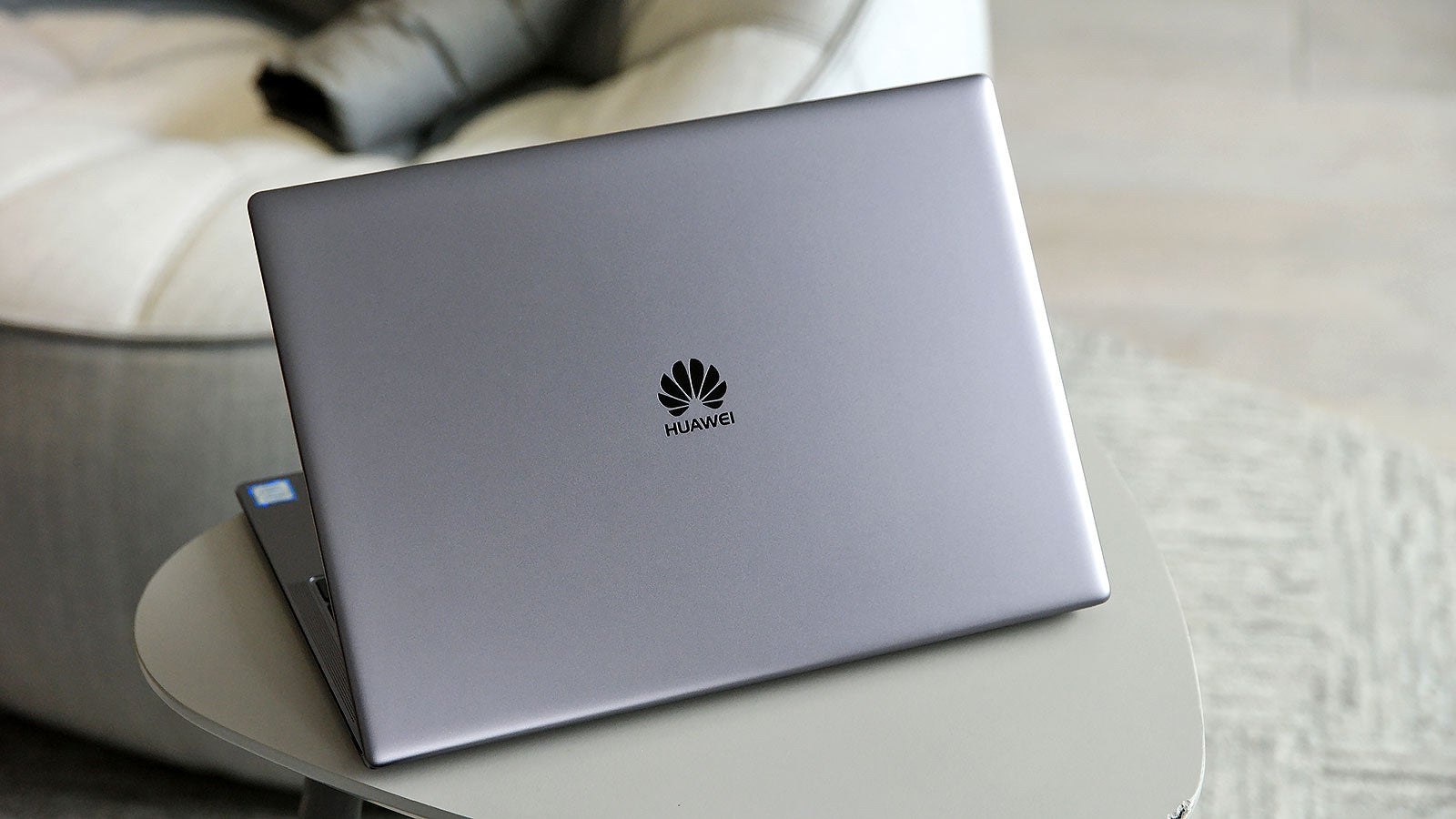 Huawei's MateBook X Pro Is An Imitation Worth Buying

The FS-W50 boasts a full-fledged 2.1 speaker system that fills larger rooms with powerful, balanced sound. All you need is power as all the speakers communicate wirelessly, including the subwoofer. The FS-W50 has access to Tidal, Spotify and Deezer streaming services, thousands of Internet radio stations and your locally stored music libraries.

From your small screen to the big screen, this video projector, running Advance Android 6.0 lets you screen cast from your iPhone, iPad, smartphone, tablet, laptop without any need for a dongle, adaptor or cables. It works over Bluetooth and WiFi. But there are also HDMI, USB, VGA, AV and 3.5mm audio ports.

This system lets you monitor and control your home/small office or shop from the palm of your hand. It includes CCTV cameras, alarm sensors (motion sensors & door/window sensors), fire sensors, water leak sensors, smart plugs for simple home automation, panic alert buttons and monitoring of all the excess via your smart phone and receive alerts and notifications as well.