Samsung phones have always been blessedly devoid of a notch. Until now.

The company has just unveiled its 5G prototype at Qualcomm's Tech Summit in Hawaii. Not only is it sporting a notch - it lives in the right corner of the screen.

This monstrosity has been unleashed on the world thanks to a recently-announced partnership between Samsung and U.S. telco Verizon, which plan on releasing the market's first 5G phones in 2019.

According to Engadget, who were on the ground at the summit, the prototype wasn't supposed to be turned on, but some hero sweet talked a rep into it.

What resulted was the inadvertent unveiling of that big-arse corner notch that wasn't meant to see the light of day.

The inevitability of a Samsung notch isn't new. My best is that we're going to see one on the Galaxy S10. Four possible designs were even shown off at the Samsung Developer Conference back in November.

One of them included an actual hole in the right hand corner that people have some rather strong opinions about. But the U and V designs were actually quite tasteful, as far as notches go.

Of course, none of these prepared me for whatever this is.

No before we all panic, it's important to remember that this design may never actually make it to the shelves - it's just a prototype with a primary function of demonstrating 5G speeds. And it isn't one of the Infinity designs that Samsung has publicly discussed. With any luck it will simply fade away. Or be buried in the same warehouse as the Ark of the Covenant.

Snark aside, it's always fun to see what designs get thrown around in the prototype stages - especially when we aren't meant to see them. And I genuinely do enjoy tech concepts being played with.

And while a dog-ear notch design may never happen, we need to make peace with a Samsung notch in the future. And burn some sage in the Hawaiian conference room. 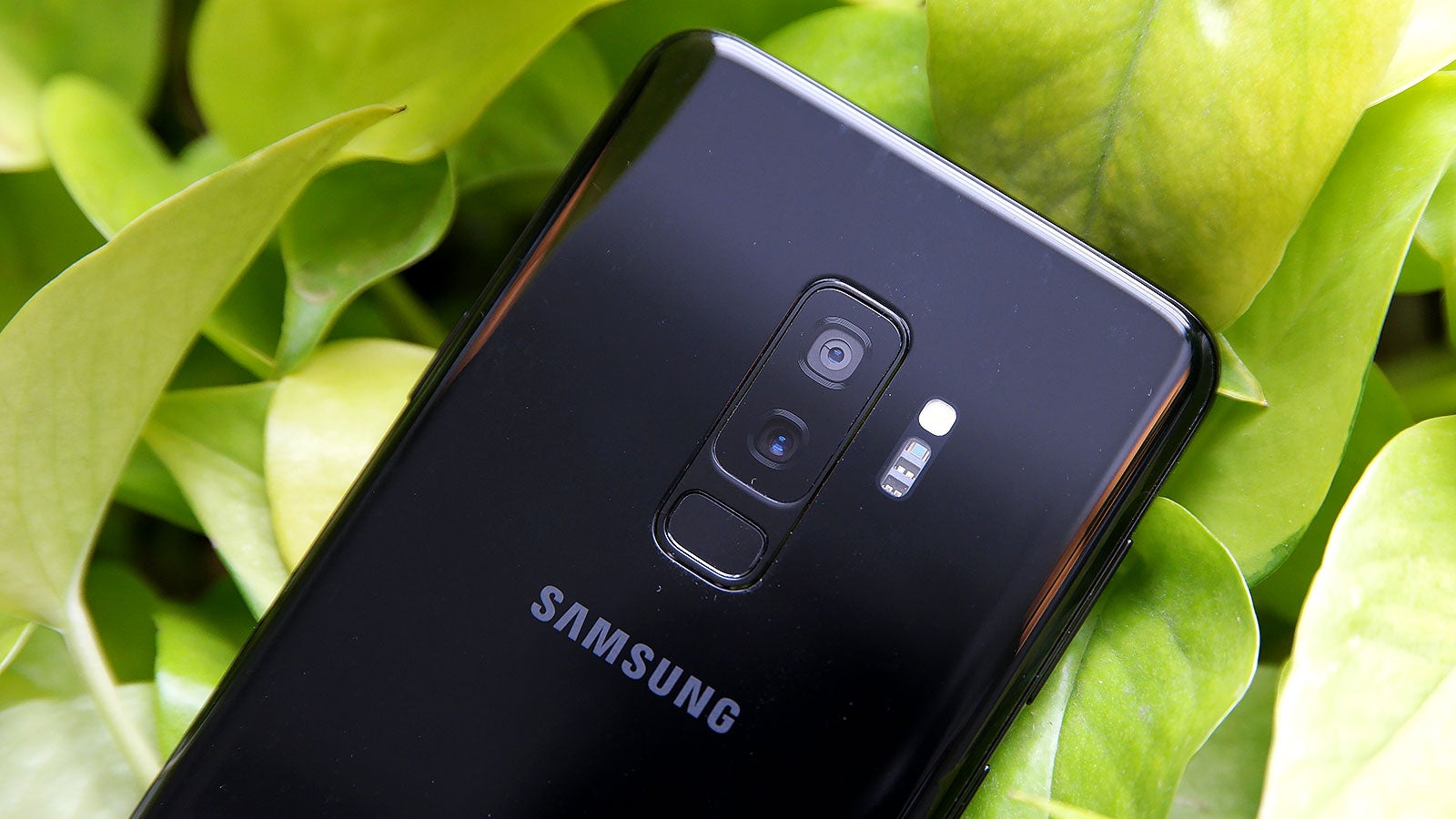 The Samsung Galaxy S10 Will Have All The Cameras

After lacklustre sales of the Galaxy S9, it seems Samsung has some big plans in store for its next Galaxy phones. And that’s in part because next year will be the 10th anniversary of the Galaxy S line.