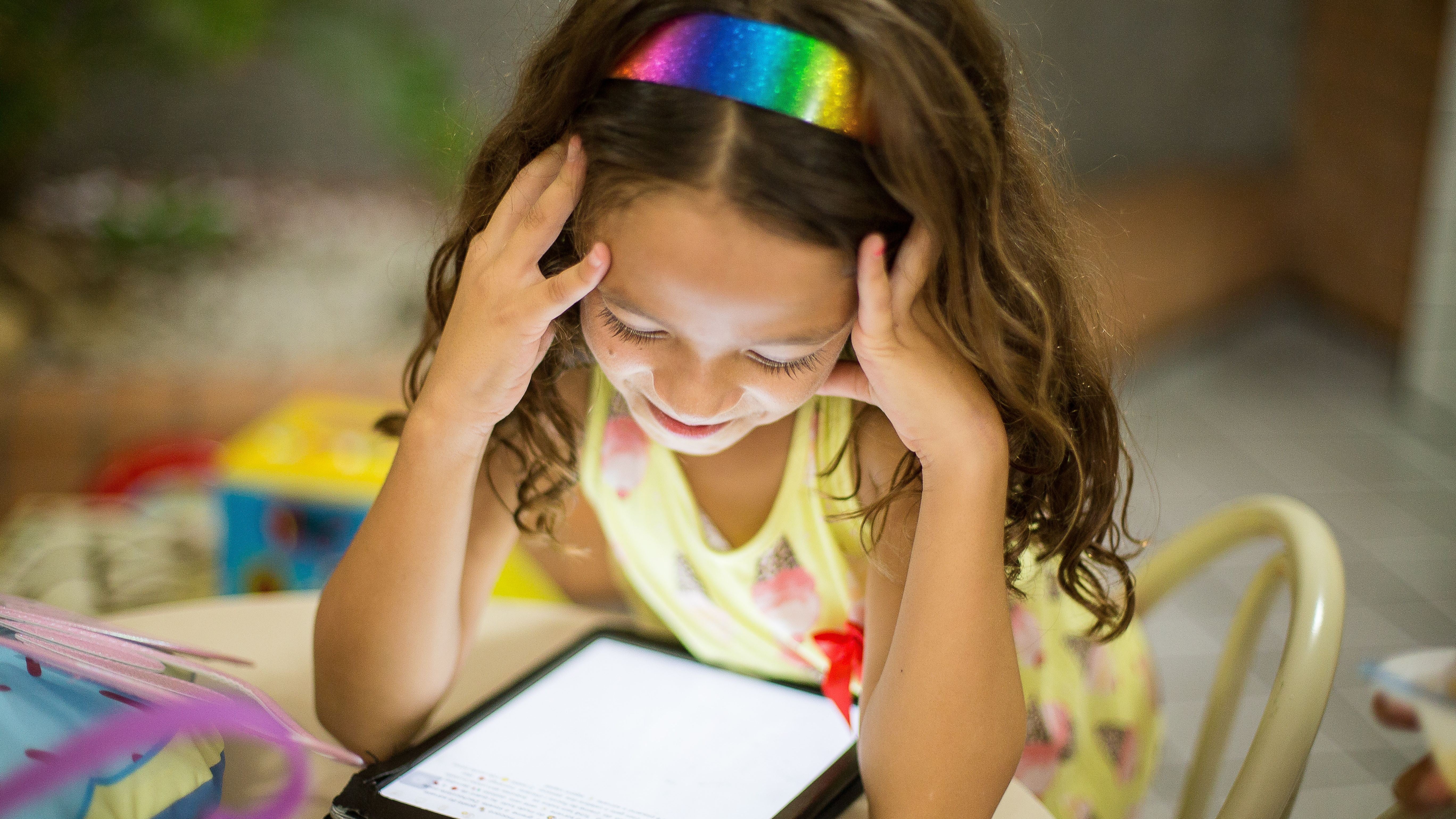 Ads and in-app purchases have become so prevalent in the games our kids play on their tablets that experts are calling them more than just distracting—they’re labelling them as “unfair” and “deceptive.”

Recent research outlined in the New York Times found that 95 per cent of the most commonly downloaded apps for kids ages 5 and under contain at least some advertising. That makes finding ad-free, educational apps challenging for parents, to say the least.

If you really search, you can find a handful of good, ad-free learning apps for the toddler and preschooler crowd. The Breathe, Think, Do app by Sesame Street, for example, is an ad-free app that helps children practice calm problem-solving. As kids get older, though, it becomes trickier to find apps free of ads or in-app purchases.

And while kids may not mind these annoyances, parents surely do. As one parent, Jennifer, in the Offspring Facebook parenting group put it, “I tell my kids all the time, ‘There’s no such thing as a free app.’ They get so angry when I won’t pay for a membership or pay for new skins or pay for more weapons or pay for Robux or pay for builder’s club or pay for a bajillion other things.”

Other parents in the group say they have ditched the arguments altogether, instead opting for a subscription to Amazon’s FreeTime Unlimited, which offers a variety of parental controls and blocks ads and in-app purchases.

According to an Amazon spokesperson, the service provides access to thousands of books, videos, educational apps and games, all of which have been hand-selected and are special versions that do not contain ads or allow in-app purchases. Parents can add in additional content and choose whether to allow in-game purchases on a game-by-game basis.

Websites and web videos may still contain ads, as usual, but children won’t be able to click through them to unapproved websites.

Subscriptions to FreeTime start at $4 per month (for Prime members) for a single child and $10 for up to four children.

Facebook group member Brianne said she likes it because “it provides suggestions for kid-friendly shows, games and books that are easy for my preschooler to navigate. And on the Kindle Fire, I can still add the other apps we like: PBS Kids, Nick Jr., Disney Junior and Netflix. She’s brought me ‘books’ to read to her and found a new favourite game without any advertisements.”

And fellow group-member Jamie likes it because “you can ban Caillou (!!), set limits, limit access to YouTube Kids, set time limits and still download TV shows from Amazon Prime and Netflix for the kids.”

If FreeTime isn’t in the budget, though, you can always go old-school and simply play each new game before you allow your child to have at it. If the ads are inappropriate or excessive, delete and move on.