Last night, the usually reliable IceUniverse shared an alleged leaked image of the Samsung Galaxy Note 9’s screen panel on Twitter. As you can see, it’s all looking very familiar:

The elongated, bezel-free display is virtually indistinguishable from the Note 8. The only real difference are the borders at the top and bottom which appear to be slightly narrower.

If the image is genuine, it is likely the Note 9 will shave a few millimeters off the casing while retaining the same screen size as its predecessor. (A feat that the Galaxy S series pulled off in its last two iterations.) Alternatively, the smaller bezels could mean that we end up with an identically sized phone that boasts a slightly larger screen.

Otherwise, there’s not that much to go on here. There doesn’t appear to be any changes to the lens or sensor arrangements (at least when it comes to the cosmetics of the phone.) Here’s a side-by-side comparison with a rendering of the Note 8’s screen: 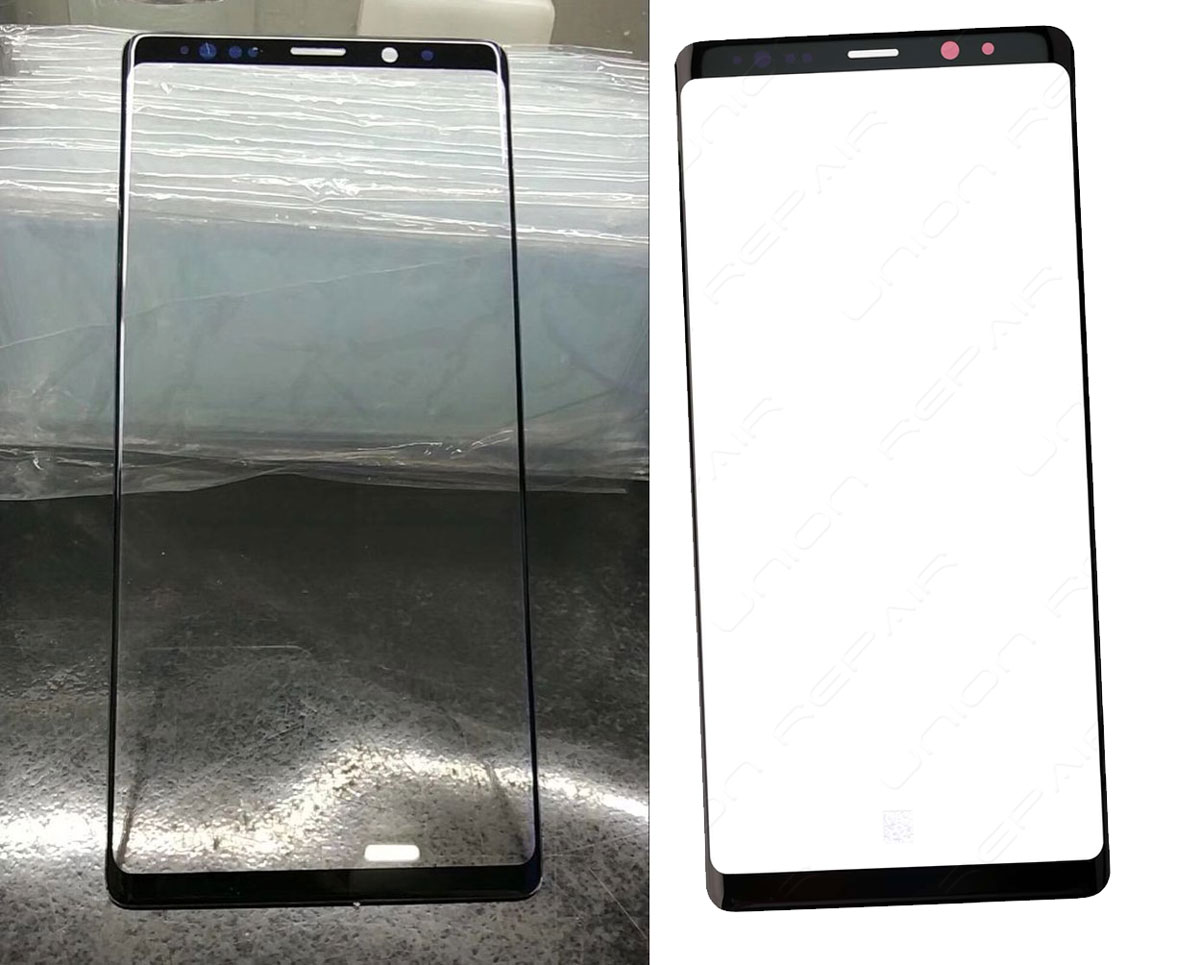 We’re sure some people will be disappointed by this lack of innovation – if you’re standing still, you’re moving backwards and all that. On the other hand, the Note 8 remains one of the best smartphones on the market so it’s not like there’s a whole lot of room for improvement.

If nothing else, many will be grateful for the lack of a notched display. With the Google Pixel 3 XL reportedly jumping on Apple’s bandwagon, this could be the only decent plus-sized release for the die-hard notch haters out there.

Samsung was lazy in 2018 and I concluded that Note9 will not change much. This is just a small adjustment to Note8. pic.twitter.com/uNoAW1thcT

It won’t be an exact retread of the Note 8 either – punters can expect a new colour choice, an improved S-Pen, a larger capacity battery, a minor camera upgrade and a redesigned user interface. It is probable all will be revealed sometime in August when Samsung officially unveils the phone.

The Samsung Galaxy Note8 was released in Australia in August, 2017. After a few short months, it's about to be superseded by the Galaxy S9+ as Samsung's head-honcho smartphone. Should you buy it? Let's take a look.