You Could Win A Bitcoin By Beating This New Video Game 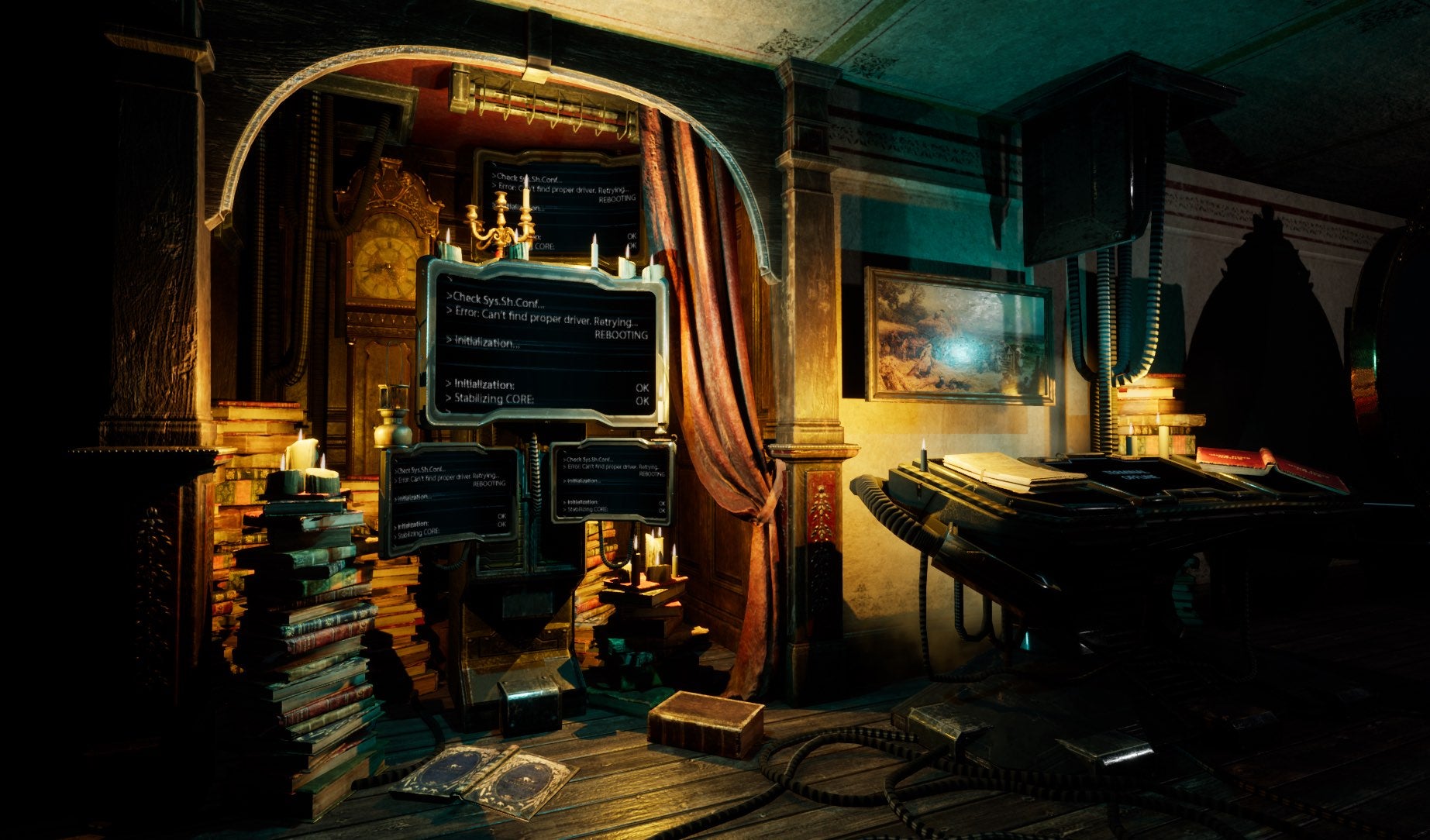 If you wish you could go back in time and buy a Bitcoin when it only costs a few bucks, now is your chance - sort of. A new video game (spotted by Motherboard) is offering players a shot at winning a single Bitcoin (currently valued at just over $12,700). All you have to do is buy the game on Steam for $US1.99 ($2.51) and be the first to beat it.

MonteCrypto: The Bitcoin Enigma launches February 20 on Steam. There's also a 40 per cent discount if you buy it on the release date, bringing the price down to just $US1.19 ($1.50).

We don't know much about the game itself, but a handful of details have already been revealed. It uses a first-person perspective and features 24 puzzles you'll need to solve as you make your way through a maze or rooms in what looks like a spooky mansion. You can play as a team or go it alone, and you'll be able to leave clues (or red herrings) behind for other players to find.

As far as I can tell, the game seems pretty legit and doesn't appear to break any of Steam's official rules. The developers behind it do stand to make a pretty big profit, assuming they can sell enough copies. At $US1.99 ($2.51), just 5000 downloads would be enough to break even, though that doesn't factor in the same-day discount or the fluctuating price of Bitcoin.

As an initial clue, MonteCrypto's FAQ page links to to a bit of code on GitHub designed to help people crack their Bitcoin wallet password if they only remember some of it. The developers also suggest checking the FAQ page's source code for more clues while you wait for the game to officially release.