How Often Do Australia’s Streaming Services Refresh Their Content?

It turns out that this is a tougher question to answer than you might think. None of the contacted services were willing to put a straight or even averaged number on the quantity of titles coming or going from their services when contacted, although each was willing to make a statement in regards to their services and content refresh policies.

While Netflix sends out quite regular emails to its subscribers to point out what’s new, especially if it’s a Netflix Original such as Daredevil or Orange Is The New Black, it’s a little more reticent when it comes to talking pure numbers. A Netflix representative told Lifehacker that “It’s ever-changing and organically growing, with new titles being added all the time. As we continue to grow in AUS, it helps us to know what Australian audiences enjoy watching and grow our programming to increase the amount of great content available to our members”

Which, is, frankly, directly out of the marketing playbook, using lengthy sentences while not saying anything terribly specific or meaningful.

If you’re using Netflix US, there are numerous sites that actively track exactly which titles are coming and going on a monthly basis, but here in Australia that kind of detail isn’t readily presented. One interesting detail to note, however, according to Netflix Australia, is that “As we are a new territory, titles will not be removed from the service in the immediate future – just lots of things being added.” 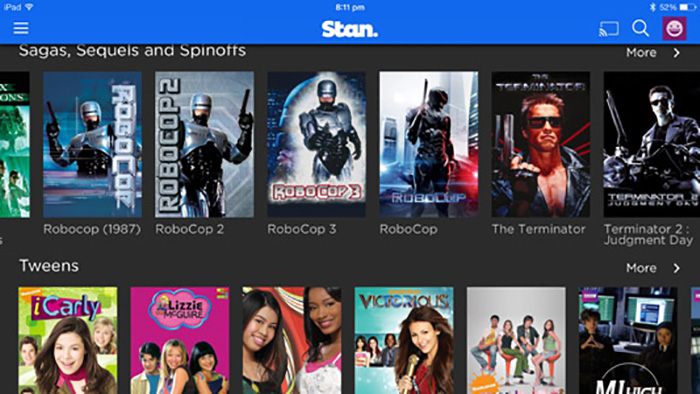 Stan’s official quote when it came to their refresh cycles was, like Netflix, heavy on the marketing speak. According to Stan’s Content & Product Director, Nick Forward:

“Stan already has the biggest catalogue of any SVOD service in Australia and we continue to add new content to the platform every single day. The vast majority of the content we have is on long term licenses, including Stan’s first-run shows such as Better Call Saul and Transparent. Our first-run shows will remain on the platform for a minimum of 24 months so subscribers can watch anytime. We have also licensed ‘life of series’ for our most popular first-run shows, which means new seasons will also be returning exclusively to Stan year after year. Our catalogue will continue to grow significantly in the coming months and years, particularly as we expand the number of deals we have with local and international distributors. In the past month alone we have announced deals with Starz for Power, Ash vs Evil Dead and Flesh and Bone, and A&E for the acclaimed drama UnREAL. We will be announcing several other deals in the coming weeks that will further boost the size, breadth and quality of what we already believe to be the strongest catalogue in the Australian market.”

Marketing speak aside, Stan does win some credit for actually stating the terms of some of its content licences, stating that first-run shows will be on Stan for at least two years. 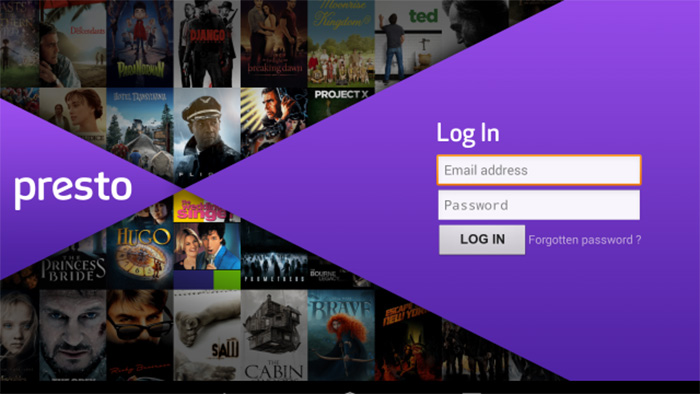 Presto’s official comment was that, in effect, there aren’t any specific guidelines for content availability, or lack thereof:

“Presto is committed to adding new content to our service and does so on a regular basis. As far as refreshing and resting content goes, there are no hard guidelines as every content agreement is different and our content licenses may influence when we are able to make certain content available. We also make the call to change the mix of our content based on demand of our subscribers as well as our in house-curation, which influences our programming priorities.”

Presto is also the service that’s due to take over streaming media duties for Quickflix via partnership, something that can only improve Quickflix’s currently terrible streaming service. 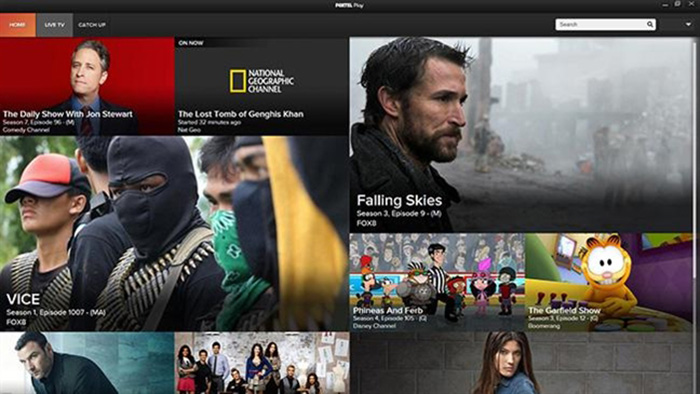 Foxtel Play is in a different situation to competing streaming services given its relationship to the more direct broadcast model of parent Foxtel. Still, it offers catchup streaming services, but like the others is reluctant to put any kind of figure on the relative refresh rate. A Foxtel spokesperson stated to Lifehacker that

“While Foxtel Play streams its content to subscribers, the service is much more akin to the main Foxtel subscription platform offering linear play out of Foxtel channels including live sports and news along with a broad selection of current programming vs. library content. There are catch up and Anytime (on demand) programs available under Foxtel Play as part of its broadcast licenses as well as a selection of library content through Foxtel BoxSets; however, the availability of programming is also subject to differing licensing agreements, so there isn’t a specific refresh and rest cycle for on demand.”

It doesn’t take much browsing of Foxtel Play’s service to realise that, relative to the competition it’s putting up programs on a daily and often hourly basis, something that none of its competitors manage. Then again, Foxtel Play is significantly more expensive than its competitors as well.

So what can Australian consumers take from all of this? I’ve said it before, and I’ll say it again no doubt, but while Netflix may be leading the pack in terms of market recognition and subscribers, there’s no clear “winner” when it comes to content availability per se relative to price.

Foxtel Play’s arguably adding more content more rapidly as it flows through from Foxtel itself, but its pricing is effectively double (or more) that of its competition, so in one sense it absolutely should be going the extra distance in terms of content refresh.

Given the general catchup nature of these services, it’s more irksome not to know when programs are being removed, especially if you’re only halfway through binging a series only to find it wiped from the slate without warning.