Use This iOS App To Control Your Mac 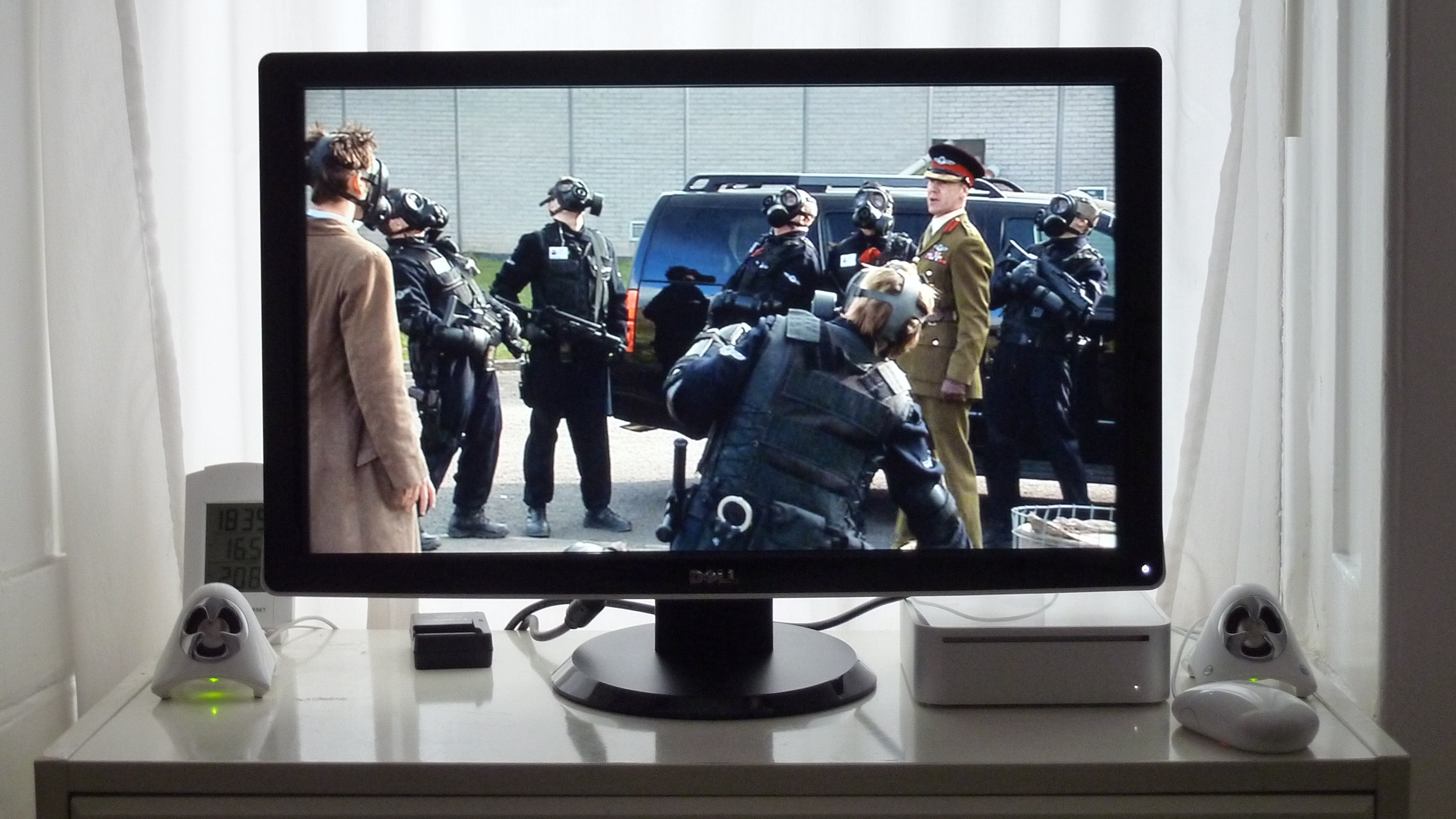 iOS/Mac: Whenever I plug my MacBook into a TV to share, say, a video with my friends, I end up on the floor, squatting in front of the laptop, while everyone else sits back and enjoys themselves. Since I occasionally use my Mac to manage the streaming media in my home and often find myself connecting it to some big screen via its HDMI port or through something like a Chromecast, a remote control would be a lifesaver.

Instead of carrying an actual remote, though, I downloaded the Remote Control for Mac app. This iOS app is pretty utilitarian, but lets me control nearly every aspect of my Mac from my iPhone or iPad. I can launch apps, modify system settings, type out text and even control streaming media all from my phone.

Setting up Remote Control for Mac requires you to have both your Mac and iOS device handy. On your Mac, download the companion Remote for Mac app from developer Evgeny Cherpake, which will run in your menu bar. After you install the Mac app, you'll be shown a QR code on your screen. 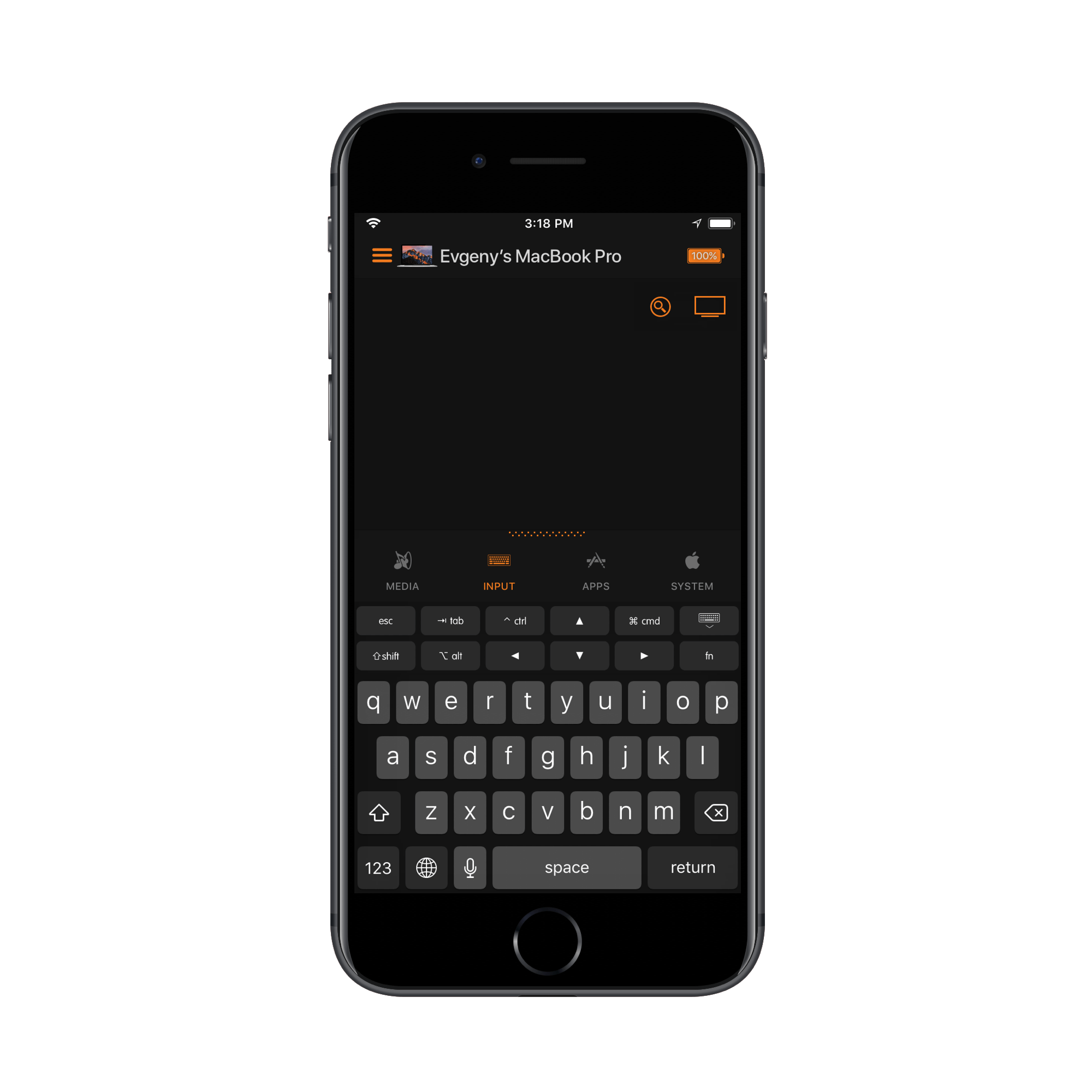 If you're using your Mac as a media centre, either powered by something like Plex or Kodi, you've probably got a keyboard or mouse hidden underneath your television or couch. With Remote Control for Mac, you can control your media centre from your iOS device using the available trackpad and keyboard in the Input section.

Tap the Input icon to bring up the remote keyboard, which lets you easily add symbols and use arrows and shortcuts (like the Command key) from your iOS device. Since Remote Control is Airplay-friendly, you can stream the contents of your Mac's screen to your Apple TV, perfect for mirroring whatever's on your office computer for viewing in your living room.

You can even set your iPhone to remain on by toggling the "Prevent iPhone Sleep" option in the app's settings section.

In Remote Control Mac's Apps tab, you can open and modify Mac apps from your iOS device. You can also restart your apps from a distance, force quit apps that aren't behaving (like your iTunes app or video streaming service), and even rearrange them on your display. 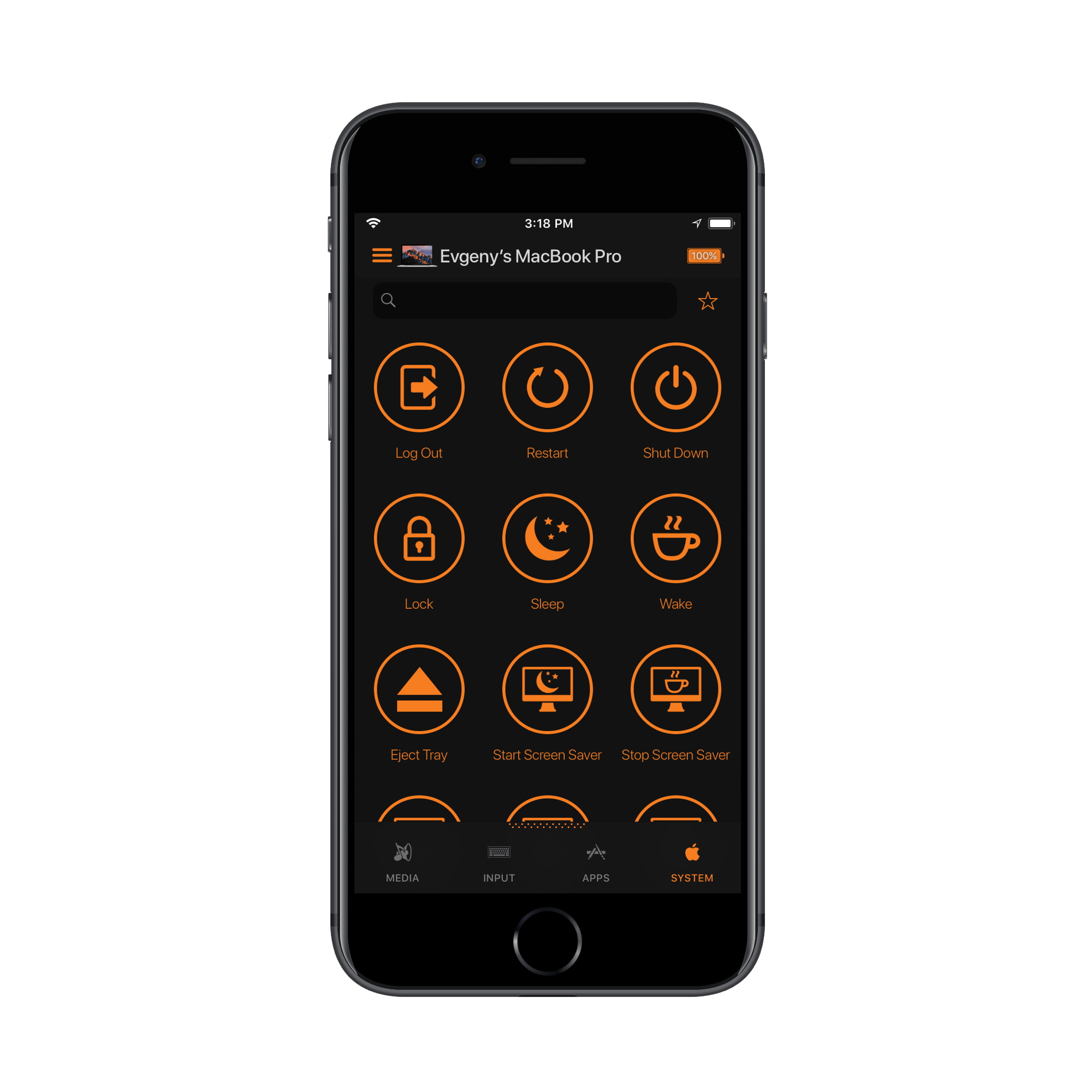 You can also use Remote Control for Mac to schedule certain system-level tasks to occur. Need to restart your computer to install an update? Visit Remote Control for Mac's System tab, hold the Restart icon, and select Schedule, where you can set a timer and wait for certain actions to happen.

The scheduled action, whether it's a restart or screen saver, will occur whether or not you're still connected to your local network, meaning you can rest assured that Mac will shut down at its scheduled time.

Remote Control for Mac also makes for a nice addition to your keyboard if you've got yourself a Touchbar-equipped MacBook Pro. With that Touchbar making simple tasks like adjusting volume or brightness a bit more complicated, Remote Control gives you access to all those controls in the System tab of the app.

If you're new to the Mac, or unfamiliar with keyboard shortcuts, you can use the System section to deal with preferences like brightness and volume, and even lock down your Mac if you step away and forget to close your laptop lid.