Turn Off Autoplay On Your Kids' TV Shows 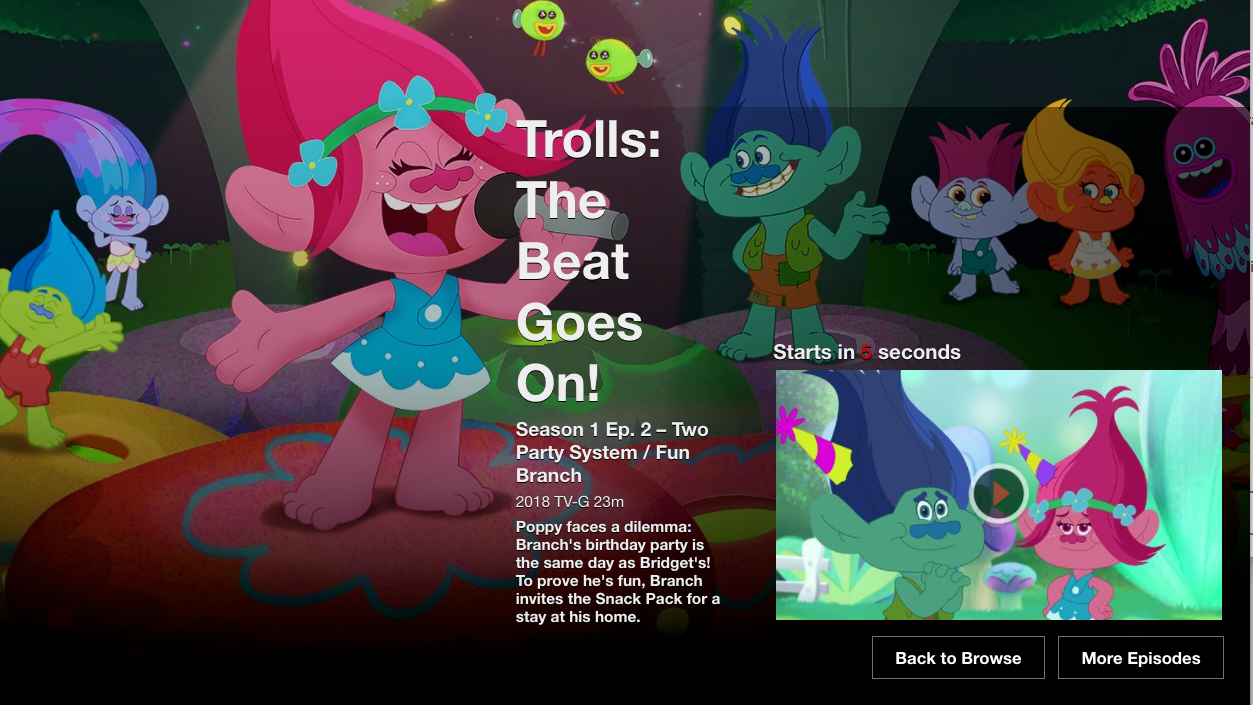 The countdown makes me gasp every time. Ten seconds until the next episode of whatever show my daughter is watching. Nine seconds. Eight. Seven. Six.

"The next one is starting," the kid says in a giddy surge of rebellion.

I lunge to grab the remote and then hit the power button, just in time.*

Video autoplay is designed to hook us to our screens - Tristan Harris, a crusader against technology's race to hijack our attention, compares it the "bottomless bowl", referring to a study that found you can trick people into eating way more soup if you give them a bowl that automatically refills itself. For parents, it makes setting screen-time limits a challenge. ("What? How are you on season eight already?") If you want to make sure your kids aren't watching an infinite stream of shows featuring a British pig family or a talking yellow sponge, reclaim your power by turning the autoplay feature off. Here's how to do it: 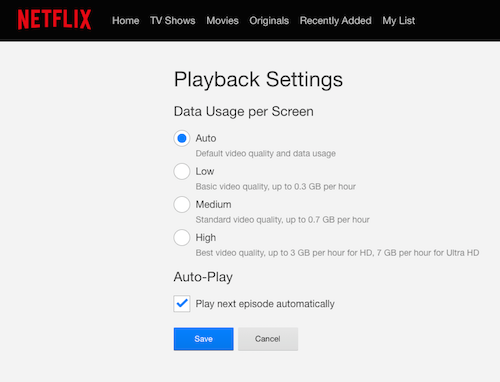 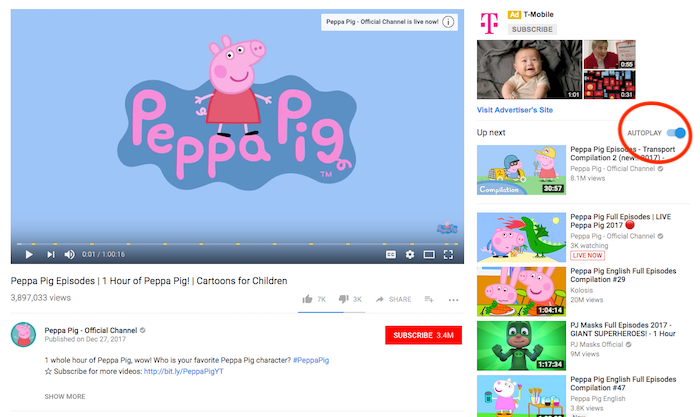 On the YouTube webpage, click off blue autoplay switch in the top right-hand corner, above the Up Next videos.

While watching a video on Stan, click the gear icon on the video, and under "auto play", click "off". On Apple TV, scroll to the top of the Stan home screen to bring up the menu, then you can turn autoplay off in your settings.

*Sure, I can just turn of the TV once a new episode has started, but I admit I enjoy the race. Oh, the small thrills.