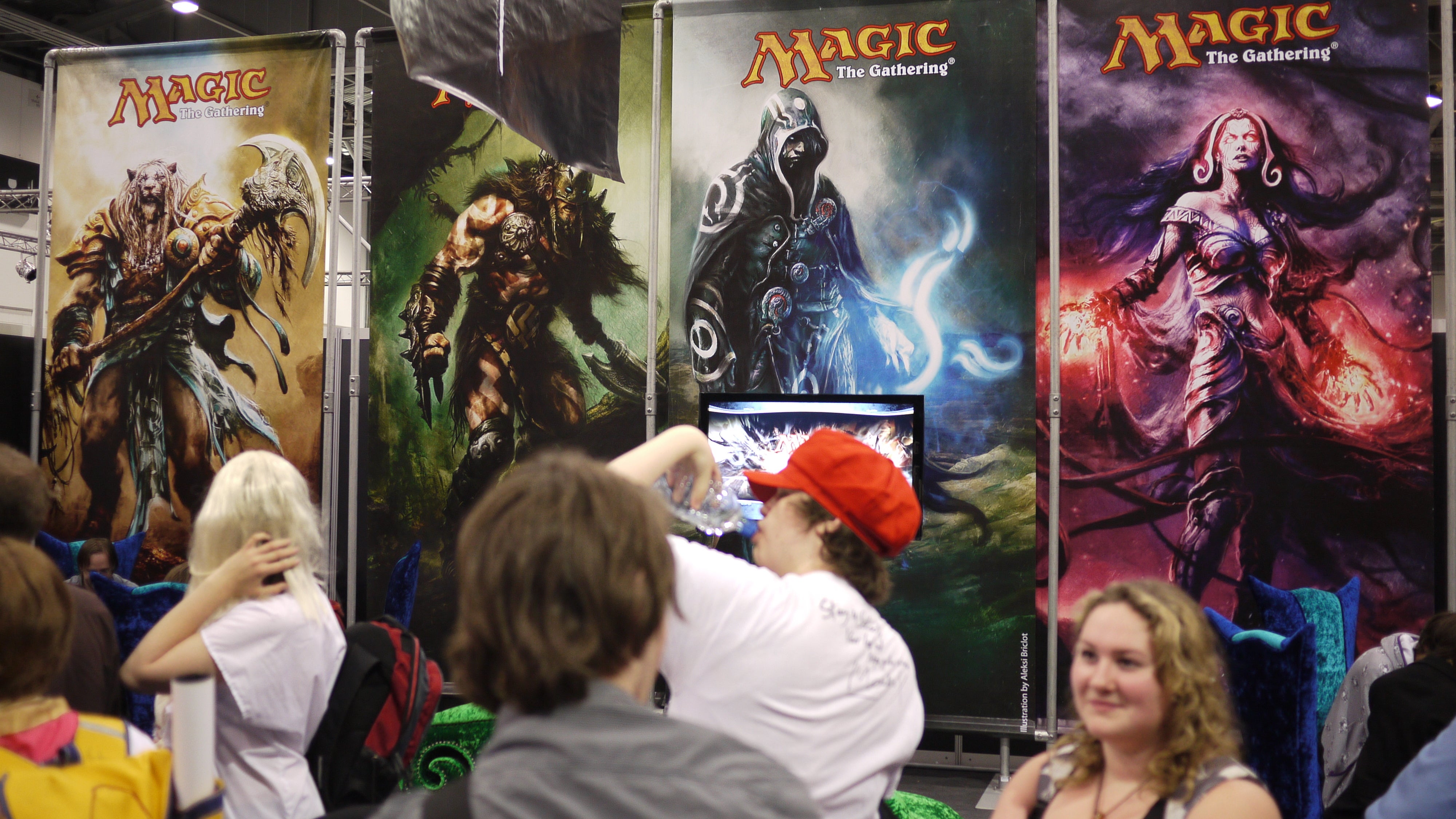 "You don't look like a Magic player," a familiar comment to women in the Magic: The Gathering gaming community, is also the title of a Metafilter post (by user Fizz) compiling six pieces on gender and sexism among the game's players and creators. The quoted pieces address issues of in-person sexism, gender and identity representation, and the gender gap in fantasy art.

The stories, published from 2015 to just last week, come from a range of feminist and gaming-centric sites. Some critique problems in the world of Magic; some point out promising developments. If you're wondering why people would care about the gender politics of a card game, and you're open to learning, these pieces will teach you why.

As the first collectible card game that heavily influenced other works for the last 25 years, Magic is a good lens for sci-fi, fantasy and "nerd culture" as a whole. As this culture changes and becomes accessible to a wider range of people, over the shrieking protest of certain straight white men, the face-to-face nature of a Magic game makes it a heightened playing field for all the culture's controversies.

You'll learn a lot about the culture from this reading list, as well as the thread that follows it. For example, commenter ODiV points to Planeswalkers for Diversity, a site that promotes helping all types of people play and enjoy Magic.