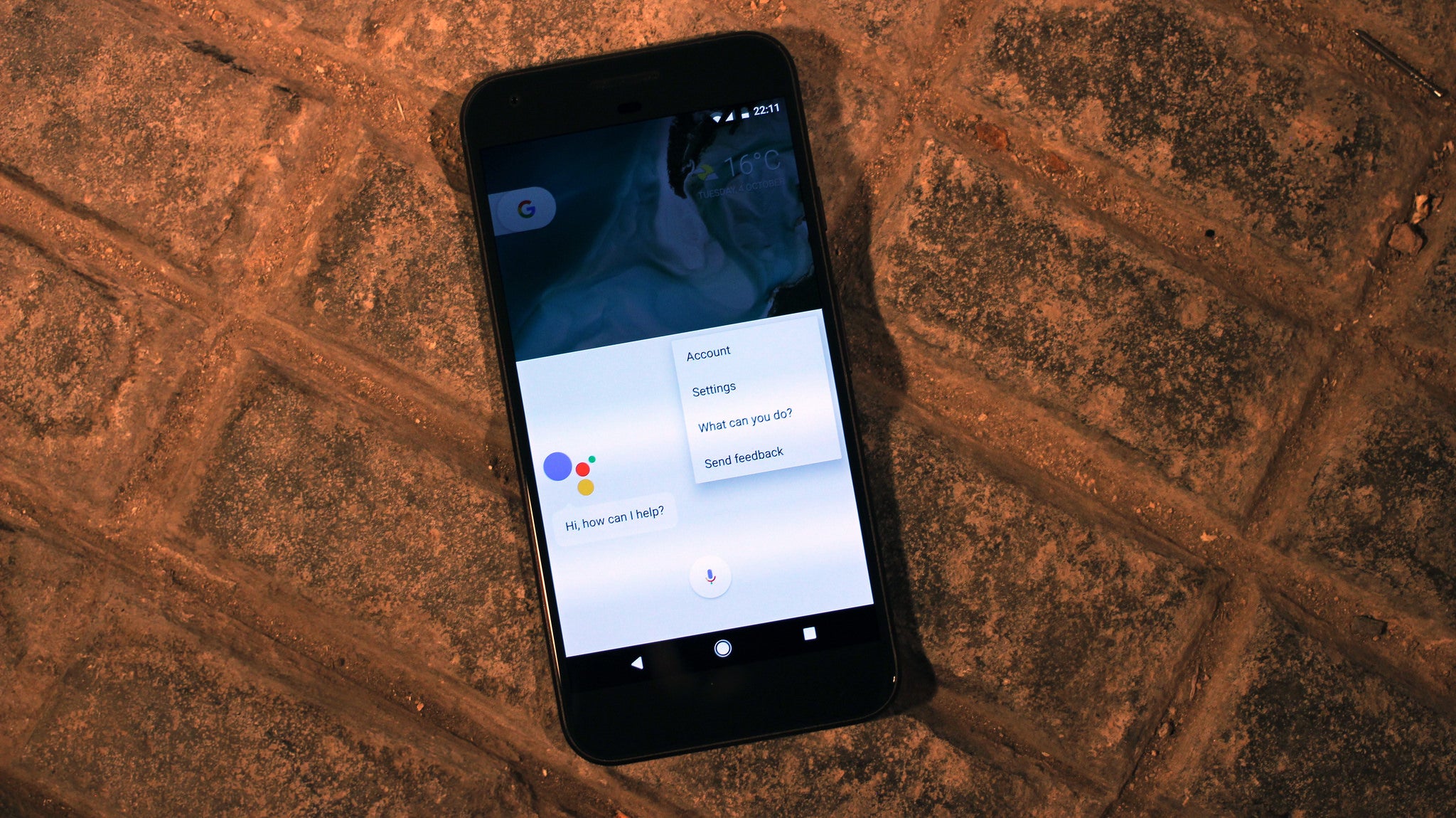 Amazon's Alexa may have more "skills" and connect with more services, but when it comes to artificial intelligence smarts, Google Assistant has the competition beat (sorry Siri, it isn't even close).

The only problem is that the hotwords used to activate Google Assistant don't exactly role off the tongue. "Hey Google" and "OK Google" can be a real mouthful, whether you're me waking up and struggling to get the words out first thing in the morning, or an Italian grandma who can't quite get it right.

Amazon lets you choose between a few different hotwords that all roll of the tongue more easily, such as "Alexa", "Amazon", "Echo" and even "Computer". Now, Google could do one better by letting you pick your own word to wake up its assistant, at least according to some code spotted in the latest update to the Google app.

9to5Google did some digging and found that Google is laying the groundwork for custom hotwords. The code details how you'll create a new hotword and teach Google Assistant to recognise it. Google also notes that the original "Hey Google" and "OK Google" will still work, even if you add another option.

It's unclear if (or when) this feature would come to Google Home speakers. For now, we're only seeing it in the Google's mobile app, but it's probably only a matter of time until customisable hotwords hit the smart speaker lineup too.