Pick The Airbnb That Looks Like A Real Home 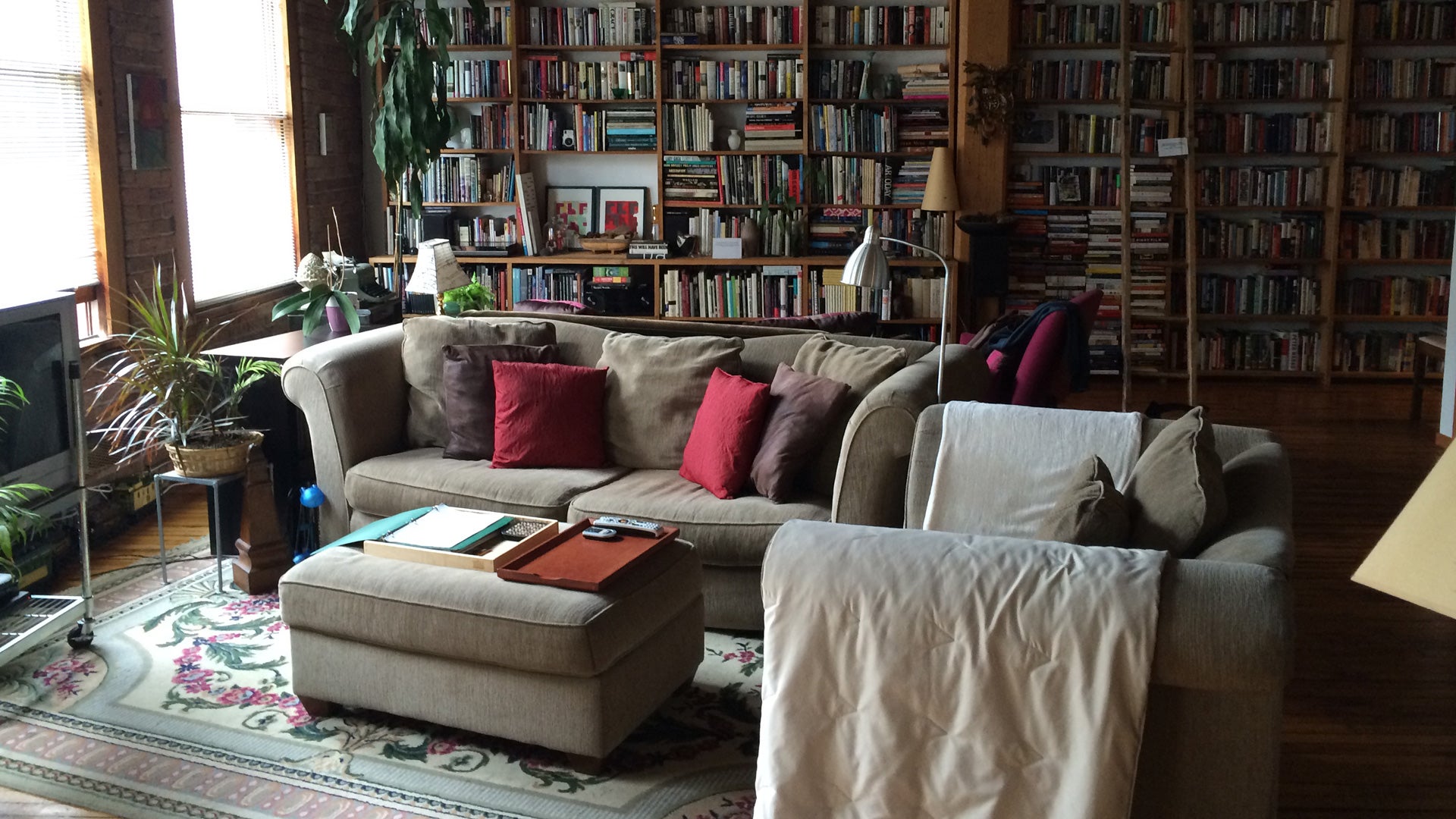 Disruption is messy. That's the point - a business rethinks the rules of its industry and forces everyone to scramble and regroup, including customers. Now every purchase you make becomes a choice between two kinds of economy. Buy all your books on Amazon and your local bookstore could disappear; order UberEats and - what!? - your local restaurant might go under. Rent an Airbnb and, yep, you're raising people's rents. But, says The Atlantic's Derek Thompson, only a little.

Airbnb hasn't really hurt the hotel industry, says Thompson, as the tourism industry has grown enough to more than make up for the new competition. But Airbnb found another, unintended competitor: Anyone renting a home. Now that every living space is a potential Airbnb rental, anyone who owns property can choose to rent it out through Airbnb (or competitors such as Homeaway) instead of renting to a long-term resident. When you rent an Airbnb, especially a full-time Airbnb, you're making it a little harder for the people around you to live there.

But only a little, says Thompson. He points to a FiveThirtyEight piece comparing the number of Airbnbs to the total number of rental apartments. For example, as of 2016, Airbnb rents out just 2500 of New York City's 2.2 million apartments. That's 0.11 per cent. That isn't nothing, and it's definitely growing, but it just isn't as big a factor as building more units or the population shift into urban areas.

That doesn't mean it won't change! Literally every disruptive startup started with a tiny fraction of the market. Amazon couldn't always force a publisher to drop its prices, Uber wasn't always powerful enough to stiff its drivers, and Facebook couldn't always rely on you coming back day after day. The bigger Airbnb gets, the more it will affect local rents. And the company didn't take billions of dollars in venture funding to stay small. Every time you give them your money, you're helping them expand in your hometown too.

Of course, you're also handing over money to the property owner. One study found that renting from a resident doesn't drive up home prices as much as renting from an absentee landlord.

So if you care about the ethics, rent a space from the person who lives there, not someone who owns the whole building and rents it out fulltime. You won't hurt local renters as much, and you might get fewer dirty looks from the neighbours.

Airbnb and the Unintended Consequences of 'Disruption' [The Atlantic]