How To Take Screenshots Of Instagram Stories Without Getting Caught 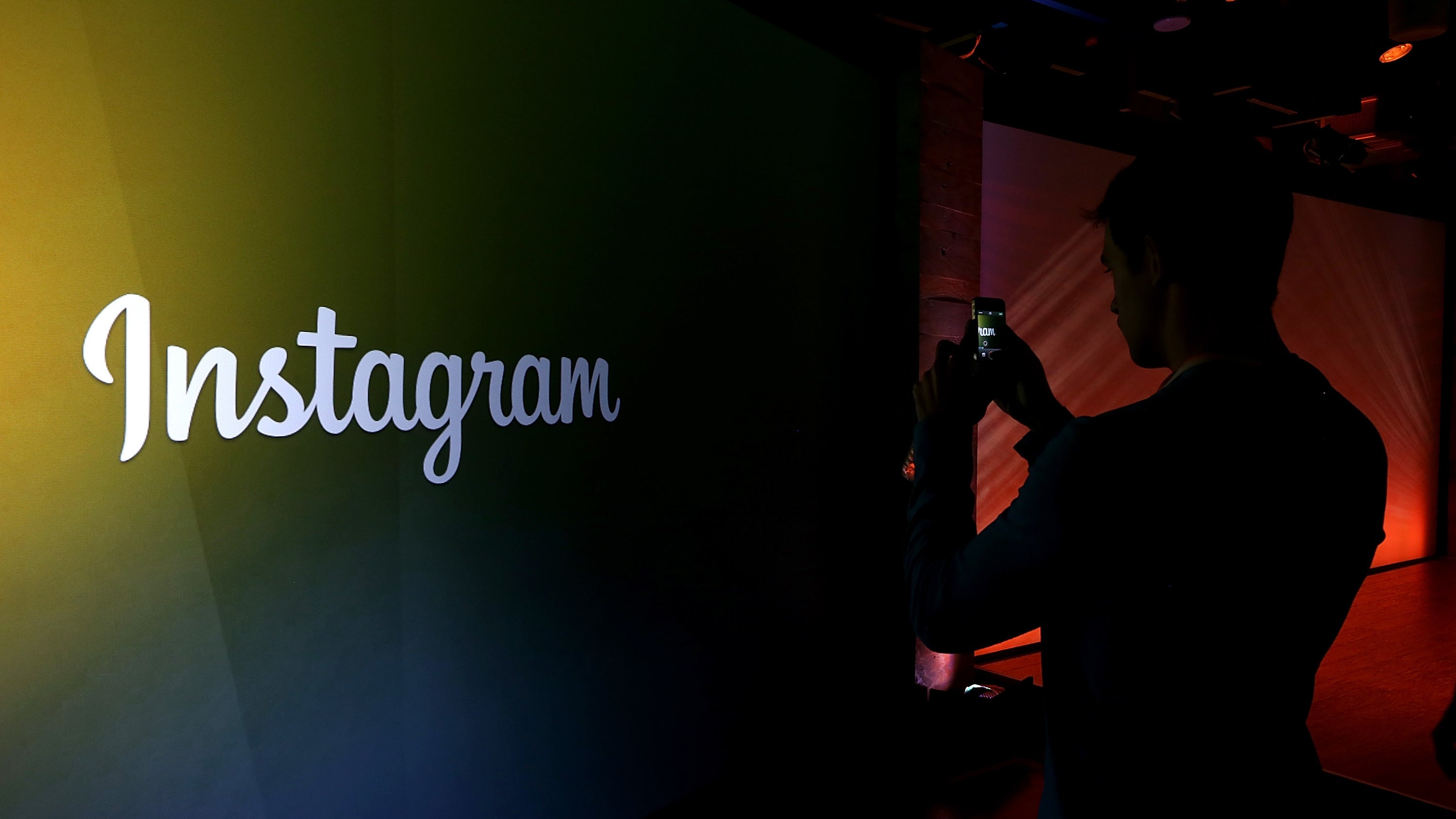 To the dismay of screenshot enthusiasts everywhere, Instagram is rolling out a new feature that alerts creators when someone decides to immortalise their temporary Instagram Stories using a screenshot. (A similar feature already exists to alert users to screenshots taken on Snapchat.) There are a few workarounds you can try to avoid alerting people that you're snapping pics of their stories to send to friends and make fun of, though if you want to be completely safe you should probably just stop screencapping (or using Instagram) in general instead of looking for ways to be a recordkeeper of temporary content. Why give anyone the chance to call you a creeper?

According to Techcrunch, Instagram is testing the screenshot alert feature for publicly available stories. Users screencapping stories will be greeted with a warning pop-up in the app stating the next time they screencap a user's story, that user will be alerted via a circular icon shown next to a person's name in the story's "Seen By" list.

It wouldn't be the first time users have been alerted to the screencapping antics of their followers. As mentioned above, Snapchat already has anti-screencap alerts, while Instagram has a version of the feature in place that alerts users sending direct message Instagram stories when their video or image has been screencapped by the recipient.

PSA: How you get notified on Instagram when someone took a screenshot of your Stories pic.twitter.com/Iua2QeyskF

Whether or not screencapping someone's Instagram story warrants an alert is a matter of opinion. Social network Snapchat's anti-screencap feature is a divisive one, with some users citing it as the reason they left the platform when Instagram debuted its Story feature. While I've never screencapped an Instagram story, I have screencapped run-of-the-mill Instagram pages with funny images I wanted to quickly share with friends in other apps. If the Instagram user I immortalised was alerted to my actions, I would probably cut down on the number of screencaps I create, but it seems like a rude way to discourage users looking to save content they find on Instagram.

The feature isn't available for every Instagram user (even after a minutes-long screencapping spree this morning I never received a warning), but if you're one of the affected parties, you can still ensure your screencapping goes on uninterrupted by employing a few simple tricks.

You have two options to avoid alerting users to your screencapping escapades. First, if you're using your smartphone, you can throw your device into aeroplane mode, screencap the image in question (you'll only see one or two stories before your offline device can venture no further), and toggle off aeroplane mode to continue browsing. Should you be on your desktop or laptop instead, you can check out Instagram's web page and simply screenshot the story from your browser window. The workarounds don't necessarily make it more difficult to screencap, but they do add a few extra levels of complexity to capturing an image without letting its creator know. Whether you're into that extra level of awareness is a personal preference.