How To Deal With All The Crap On Social Media 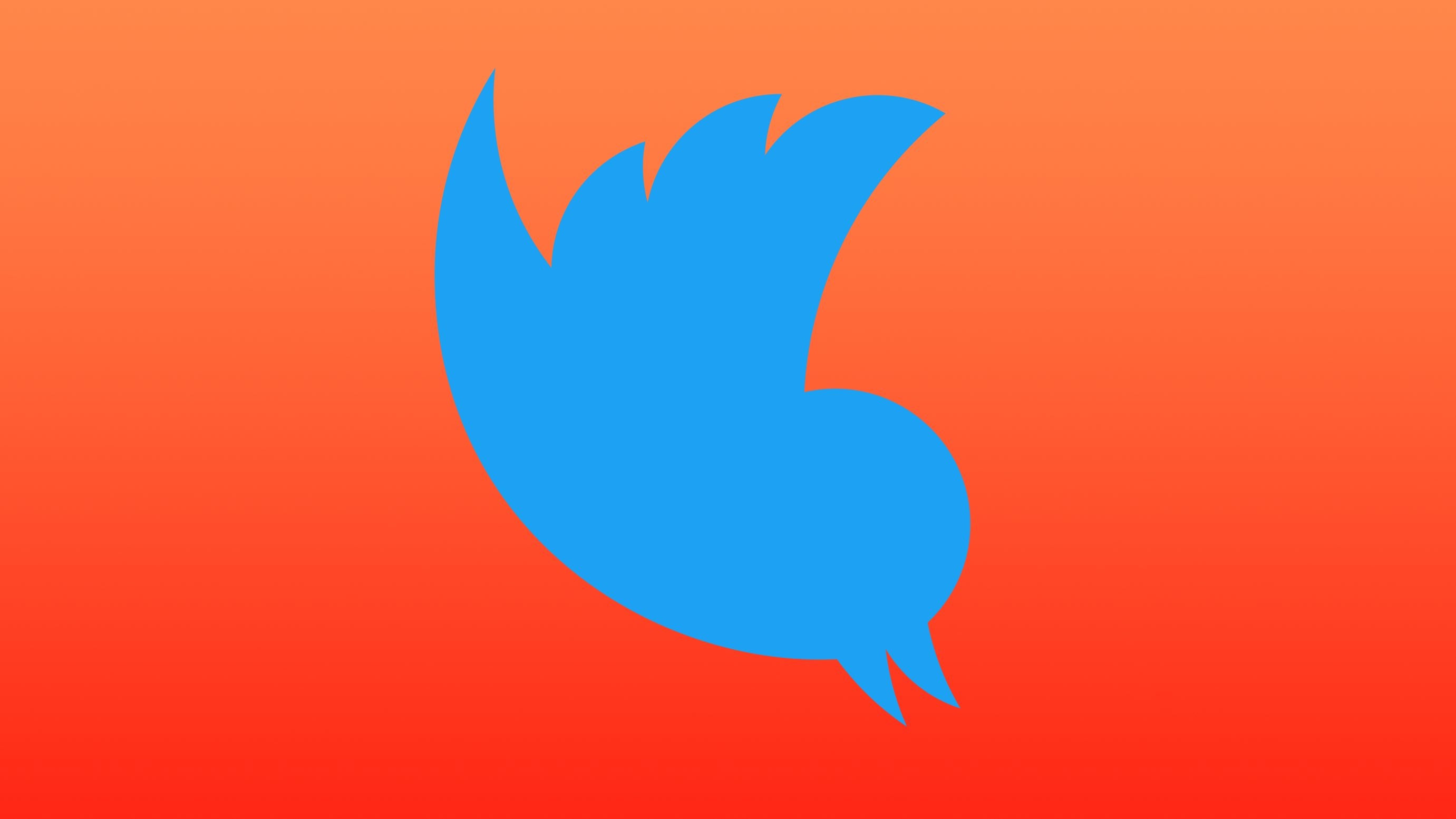 Social media is a firehose of crap, because it's a firehose of everything. Essential oils cure all diseases! Sharks are swimming on Houston's freeways! OK, not really. Here's why we see so much garbage on social media and what to do about it.

Why There's So Much Crap Out There

You see this stuff because someone shared it. That means, to get traction, a lie has to be believable. Not one-hundred-per cent trustworthy, but close enough that you'll believe it for the two seconds it takes to read the headline, think "oh, wow" and click the share or retweet button.

We're inclined to believe what we see on social media because it comes from people we trust: our friends, our family and people we have chosen to follow because we like or admire them.

Why You Shouldn't Trust Your Friends' Health Advice

There's a lot of bad advice, bad science, and bad logic out there — and I'm sorry to report that some of it is probably coming from people you trust. Sharpen your pencils and take a seat.

Now, you might not trust all your friends. Geez, Jen is always talking about toxic GMOs in everything, you think, and that might make it easier to scroll past her 19th link about how Monsanto is poisoning children. But what if you see the same story from another friend, one who's a little less out-there? And from a third? The headline hasn't gotten any more true, but now you're starting to wonder if maybe there is something to it.

In fact, a Yale study showed that we're more likely to believe a fake headline if we've seen it before. And computer modelling shows that a good way to help a bad idea spread is to get a small group of people to believe in it, so they start sharing with their friends.

Think of that group as the spark that ignites a wildfire. Even if the fire doesn't catch at first, that small group keeps the bullshit burning.

Social media crap can start organically, as a group of people find each other and discuss their beliefs. But it can also be propagated by targeted networks of bots and trolls, by marketing campaigns that target ads to you across platforms and by a media ecosystem where every publication needs the clicks from a hot topic whether it's an important thing to talk about or not.

What You Can Do

Know that your friends trust you. At least a little bit. If you share a link or an idea, you're giving it a subtle endorsement. (Yes, even if you have "RTs are not endorsements" in your bio.) You're also adding to the number of times a person sees that headline or idea, which means you're adding to its power.

So, evaluate before you share. Yes, I know, you don't have time to dig into every suspicious-looking tweet. But here are some ways to spot crap that will take you less than a minute:

These tips won't protect you from everything, but they will stop at least some of the crap in its tracks. And then you've helped make the world a less crappy place! Think of this as the digital equivalent of picking up rubbish on a hike.