How One Person Caused The Price Of Cryptocurrencies To Plunge 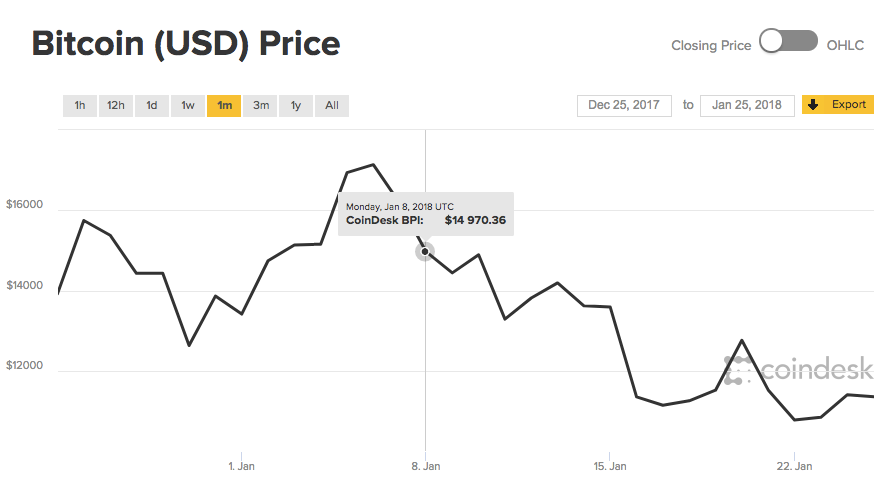 It's no secret that the value of Bitcoin and other cryptocurrencies can be volatile, but on January 9 the entire market took an unprecedented plunge - one that it still hasn't recovered from. At the time, there was no shortage of factors to blame, from the threat of crypto-regulation by national governments to frivolous mainstream investment, but in this case, the drop in Bitcoin's value may have been the work of exactly one person.

A report from The Wall Street Journal pins the blame on Brandon Chez, creator of coinmarketcap.com. The 31-year-old developer launched the site in 2013 from his apartment in Queens, NY. It tracks the ever-changing value of Bitcoin and other cryptocurrencies by combining data from a variety of digital currency exchanges. As cryptocurrencies went mainstream in 2017, coinmarketcap.com quickly became one of the most popular websites in the world, beating out competitors such as Coindesk, Coinbase and Blockchain.info. The website also appears to make some money through Google's ad network. 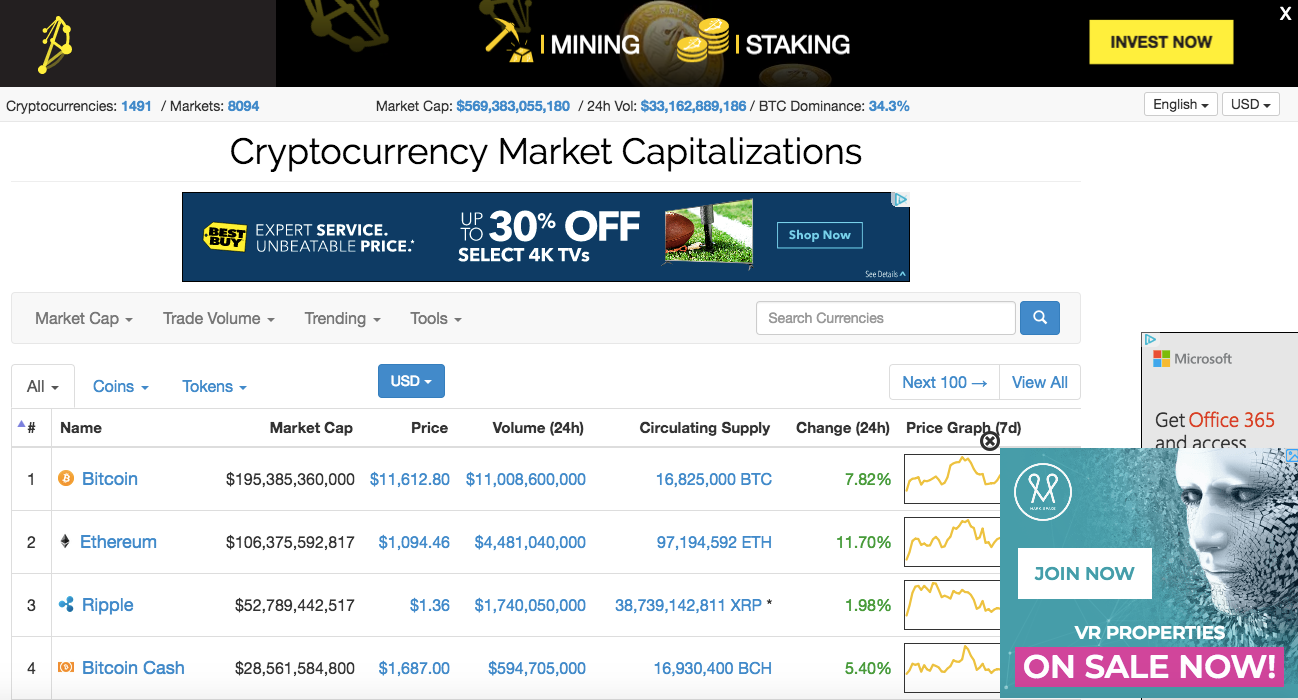 That all sounds harmless enough, but on January 7, Chez made a significant change to his website with huge repercussions. He decided to remove South Korean trading activity from the algorithm that picked pricing for coinmarketcap.com because values in the country were consistently higher than anywhere else by a noticeable amount.

Chez didn't publicly announce the change either. He just did it, instantly driving down the value of cryptocurrencies on the most popular site on earth for tracking that information.

The response was almost immediate. Prices started to crater and (aside from a few rallies) they have continued to drop ever since. Meanwhile, coinmarketcap.com remains as popular as ever and Chez has stayed out of the spotlight. The Wall Street Journal even sent a reporter to his apartment, but he didn't answer the door.

It would be optimistic to say that the same thing won't happen again, but coinmarketcap.com or some other price checking website could easily cause the value of Bitcoin to plunge in the future by tweaking its algorithm. It's a problem with no clear solution - aside from the type of heavy-handed regulation that may already be on the way. Until then, that's just the price you'll have to pay for gambling with cryptocurrencies.