How Mac Apps Can Spy On Your Computer 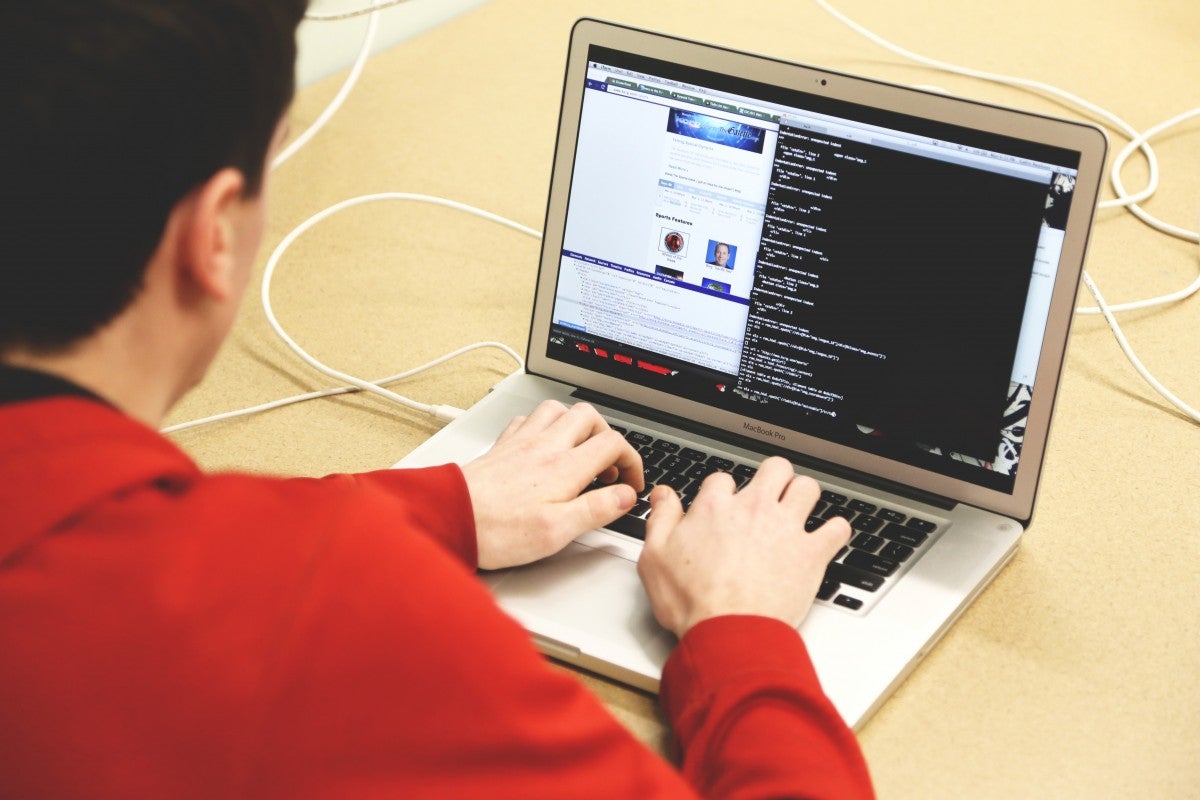 Mac: Apple used to boast that its Mac computers were a virus-free utopia, but that was before hackers and criminals decided to focus their efforts on the operating system. Now, your Mac is just as vulnerable to viruses as any Windows PC, and a new report reveals that hackers can get access to your computer through an entryway that you might think would be better protected: The Mac App Store.

According to software developer and privacy expert Felix Krause, third-party apps can spy on everything you're doing on your Mac, even if they're running in the background. Here's what you need to know about this new vulnerability, and what you can do about it.

Why You Should Be Worried

In a report published on February 10, Krause explains that pretty much any Mac app can take advantage of a developer feature in Apple's macOS software to take screenshots of your computer whenever they want. There's no sort of alert when an app takes a screenshot, and it works even when the app is running quietly in the background.

Even worse, Krause discovered that he could combine those screenshots with Optical Character Recognition (OCR) software to automatically read any text included in them. That means hackers could potentially use the exploit to steal your account passwords, read your emails, or even spy on your banking information.

According to BleepingComputer, Krause reported the issue directly to Apple back in November 2017, but the company never released a patch.

How to Fix It

Unfortunately, there's nothing you can do as a Mac owner to block this vulnerability - it's up to Apple to fix the issue. Krause offers a few possible options that could patch the problem without removing the ability to screenshot in third-party apps (which is still a useful feature) entirely. 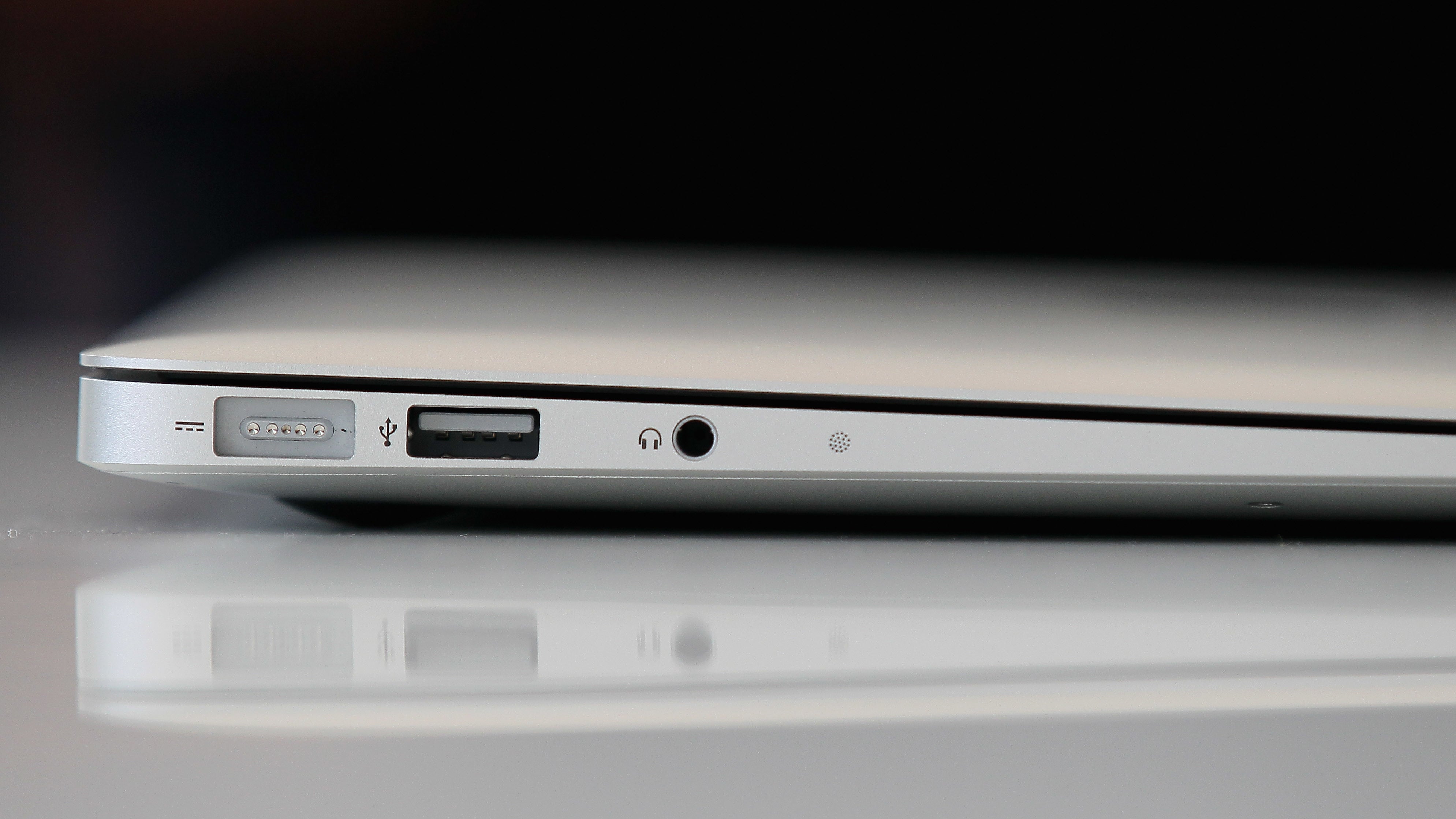 Here's When You Should Skip Apple Upgrades

Whether you've seen it in action or received more than a few intrusive notifications from Apple, you've probably been directed to install the company's new macOS High Sierra on more than one occasion. Features such as improved photo management and the Apple File System are definitely enticing, but, as with many of the company's upgrades, the operating system isn't exactly optimised to run on the Mac you acquired back in 2012. If you're curious about whether or not you should upgrade your Mac, here are a few factors to consider (as well as a way to make using your updated Mac a bit more appealing.)

The obvious solution is for Apple to beef up its review process for any apps that want access to the information on your screen. This could help catch dangerous software before it hits the App Store.

On a more granular level, Apple should also give users more control over how screenshots work. Third-party apps should need permission from the computer's owner before they can start taking screenshots, and macOS should display a quick notification every time an app has access to your screen.

If Apple makes those changes the problem will go away, but in the meantime there are a few precautions you can take.

What to Do for Now

If you want to be totally safe you should stop using third-party apps entirely. If that isn't an option, then be smart about the apps you use. Only download apps from trusted companies, and make sure to manually quit every app when you're done using it. Hopefully, that will keep you safe until Apple comes out with an official fix.