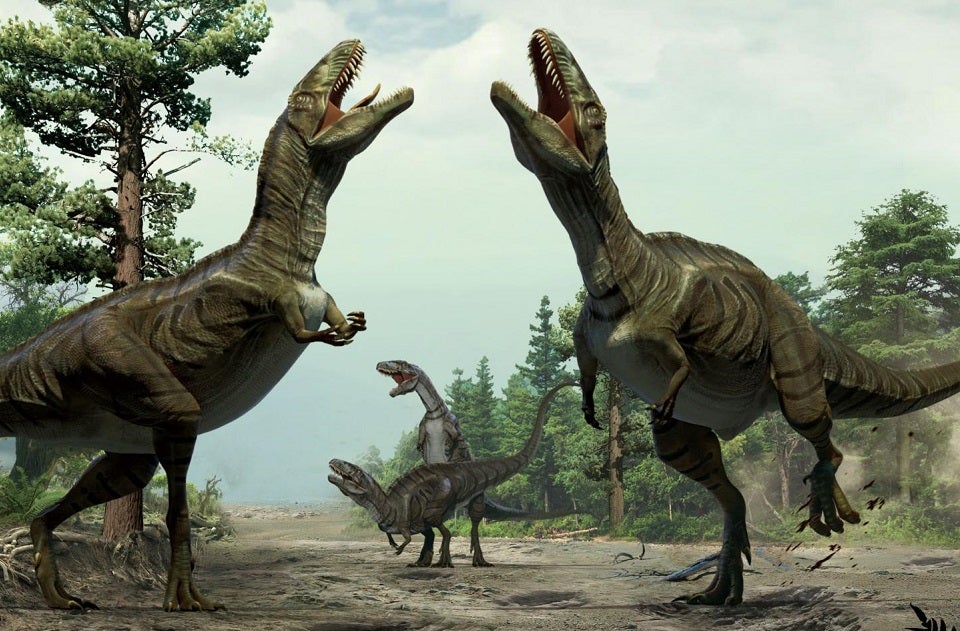 These past few years have not been kind to Australian snack lovers. Childhood favourites have been culled and the nation grieved for the loss of a number of iconic local treats. We look back at five local favourites that are gone forever.

Last year, Australians mourned the death of an iconic snack: Sunnyboy ice blocks. These tetrahedral-shaped treats were a staple at truck stops, corner stores and milk bars. They were a cheap treat for impecunious school kids but declined in popularity and were sadly given the chop by food manufacturer The Daily Drinks Co.

Australians took to Twitter to express their sadness over the loss of Sunnyboys.

I feel sorry for my children & my children's children that will never know the joy of a Sunnyboy after playing outside all day #RipSunnyboys https://t.co/UeS2X9cjum

R.I.P #SunnyBoy summer wont be the same without ya

In 2015, Lifehacker Australia confirmed that Smith's Snackfood Company had stopped making Toobs, our favourite tangy tomato crisp. It was quietly discontinued due to a slump in sales.

The company told us at the time:

"It is with a heavy heart that we advise Toobs is no longer available. Consumer demand for this tangy, tomatoey treat has declined and it is no longer possible to justify ongoing production. To our loyal Toobs fans out there, sincere thanks for your support."

It was one of Lifehacker Australia's biggest stories of 2015 and brought Toob lovers out of the woodworks to express their grief over the loss of the crispy rings.

In March 2016, Arnott's made the mistake of tampering with the original recipe for its Shapes range in order to make them healthier. Worst. Mistake. Ever.

At the time, we did a Taste Test to compare the old and new Shapes. Suffice to say the "New and Improved" recipe left a lot to be desired. Kotaku Australia editor Alex Walker summed it up nicely:

Arnott’s hasn’t just messed with an institution. They’ve taken one of the most treasured memories and tastes of my childhood, cracked open my stomach and dropped an enormous, corporate dump on everything I loved.

How on God’s green fucking earth did they ruin Shapes so badly?

The public outrage was palpable. Arnott's was forced to bring back the original BBQ and Pizza Shapes flavours, which would be sold alongside the "New and Improved" range. But some of the other classic Shapes flavours did not survive.

#4 A Whole Bunch Of Allen's Lollies

It was revealed that Allen's were giving a ton of its lollies range the chop, including Green Frogs, Marella Jubes, and Spearmint Leaves. Again, the decision was mainly based on profits; the lollies weren't pulling in enough money so they had to be shelved so that Allen's could "streamline its portfolio."

Australians are now more health conscious and sugary confectionaries are getting the chop from shopping lists, which has contributed to the dip in sales for the discontinued Allen's lollies.

The good news is Redskins lived through the culling and are here to stay. Although it might be time to update that culturally intensive name.

While it's a snack that originated in the US, Pringles' catchy jingles and unique packaging made it a popular crisp in Australia. Earlier this year, the snack reinvented itself and the "new and improved" range completely replaced the traditional version.

"New and improved" is a bit misleading given Pringles are now smaller and fattier than before. You can't even fit your hand inside the shrunken down tin anymore, which was one of the appealing aspects of the original Pringles. The new version also tasted like garbage.

You can see our first impressions Taste-Test here.