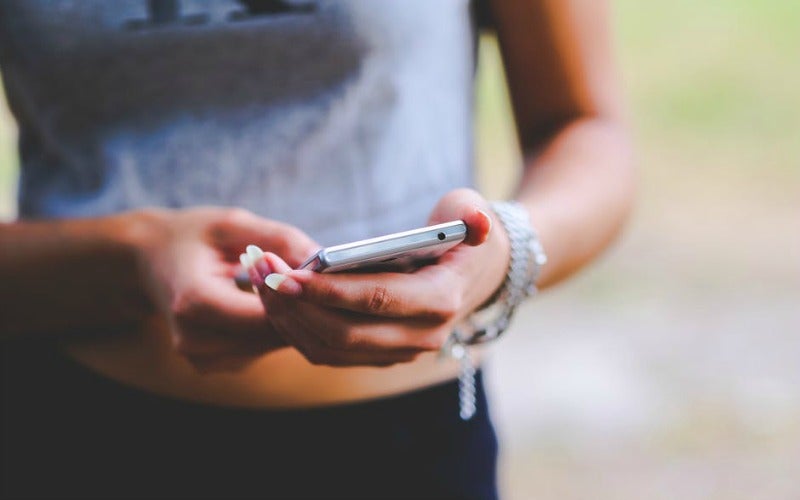 If you get a text from Facebook, then you probably don't want to respond — even if your response is something along the lines of "Stop texting me."

Users that have signed up for two-factor authentication on the social network (which should be everyone, right?) are reporting that they're getting promotional messages from Facebook as well through the same number, even though they haven't opted in to receive text notifications. Updates along the lines of texts letting you know that a pal has posted for the first time in a while.

Beyond being an annoying, spammy, experience, it appears as though when you respond to those text messages with something like "STOP," it doesn't stop the messages and instead posts your frustrated request onto your timeline, The Verge reports. 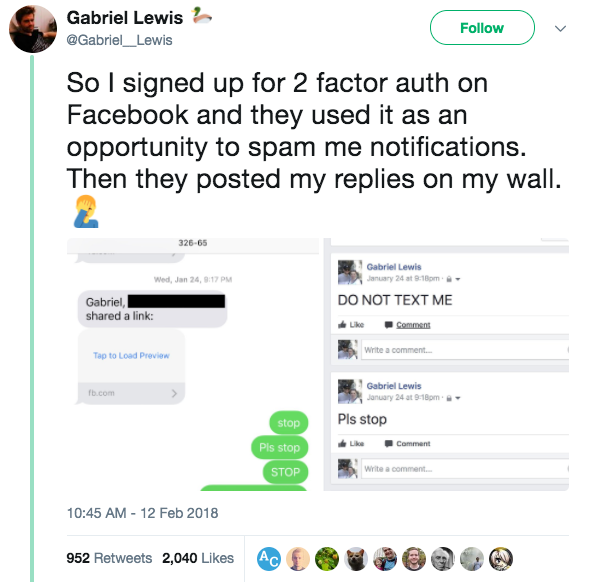 For what it's worth, it's always a good idea to use an Authenticator app for things you might want to access when you don't have a cellular connection or you're travelling somewhere receiving texts might be a problem.

David Murphy 30 Mar 2020 9:30 AM
Even Zune-clutching Windows loyalists have to admit that Mac owners have it pretty great—at least, they do now. Apple hasn’t charged for macOS, nor macOS updates, for years. Of course, you need to buy your computer from Apple to use macOS (pretty much), but at least the operating system is free. Windows ... not so much. While your new desktop or laptop computer is almost guaranteed to come with a copy of Windows 10, the price for the OS is probably factored into whatever you paid for your system. Build your own PC, and you’ll have to pay for a copy of Windows 10 yourself.