Controlling Your Smart Home With Google Home Is Getting Easier 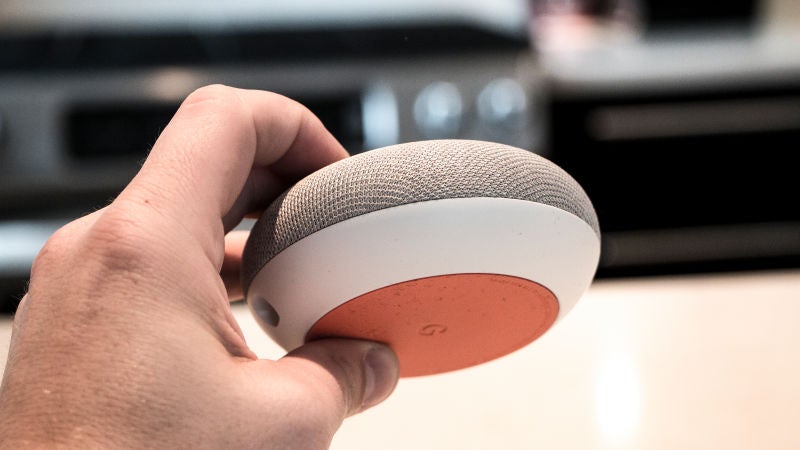 Amazon Echo has a head start when it comes to the skills and software support needed to control the rest of your smart home gadgets, but Google's competing voice-controlled speaker is quickly catching up. A recent update to the Google Home support site reveals how the gadget is set to make it even easier to control your other connected devices and appliances around the house.

You can already connect some devices - like smart lights and security cameras - directly through Google Home with a quick voice command. But others require an extra step. For example, controlling a connected oven or washing machine through the smart speaker requires getting Google's attention, asking it to tell a secondary service to carry out a command, and then remembering the exact trigger words required.

With this new update you'll be able to give quick commands in a natural voice thanks to Google's language recognition skills, which means no more memorising names and specific phrases. So if you already have any smart appliances at home this should make using them a lot easier.

So where before you had to say a specific phrase like, "OK Google, Speak to LG Smart to turn on robot cleaner," in the near future you'll just say, "OK Google, start the robot vacuum," and it will know what to do.

Google already released the update, and it looks like Samsung is first company to embrace it with new voice commands like "Pause the dishwasher" and "How much time is left on my dryer?" It's unclear when other LG, GE and other will catch up, but hopefully it won't be too long now that Google has added the option.