Is It Legal? is a regular Lifehacker column where we attempt to answer legal questions that are contentious or misunderstood. Here are the most popular “Is It Legal?” posts of 2017 – from driving a vehicle without shoes on to owning a pet dingo!

Is It Legal To Drive Barefoot In Australia? 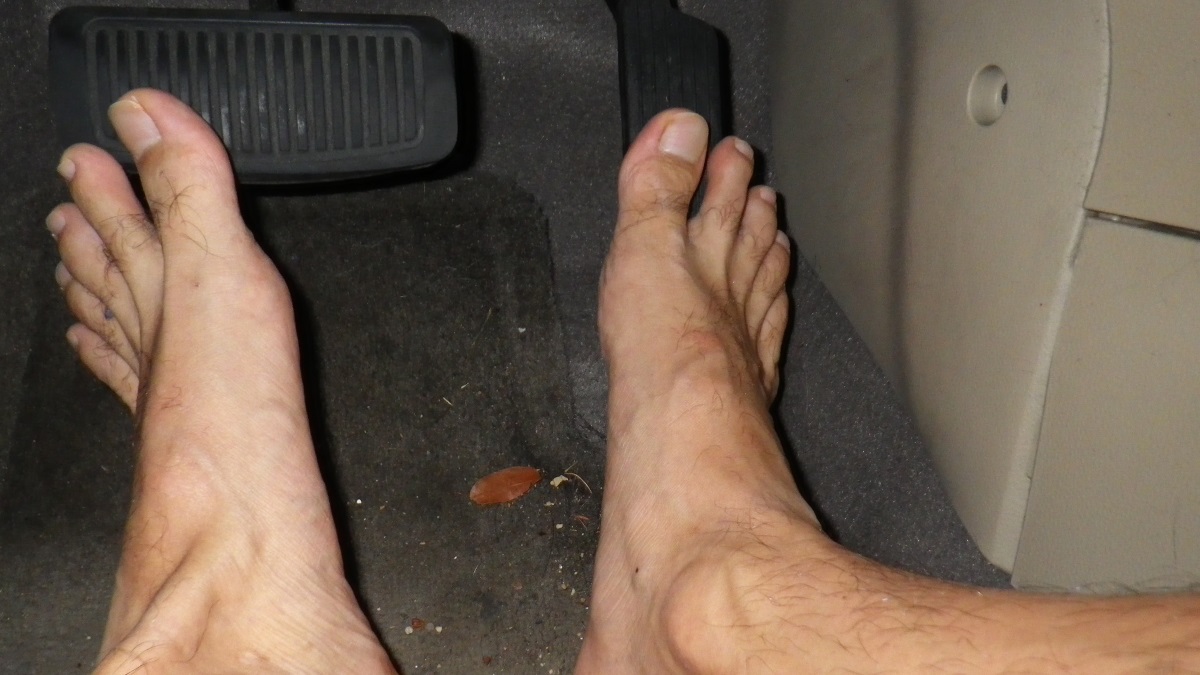 When you’re wearing impractical shoes to go out or when you want to duck out to the local shops quickly, it’s tempting to drive without shoes on. Wearing thong or high heels while driving can be dangerous so the next best option is to just take them off and drive sans shoes. But is it legal to do this? Let’s find out.

Is It Legal To Record Australian Police Without Permission? 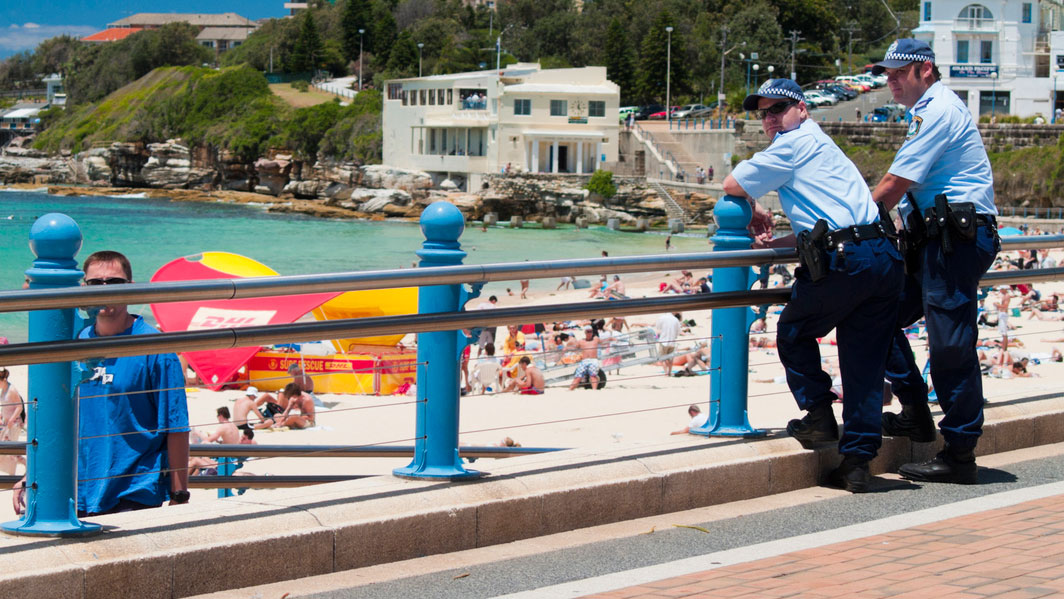 There are various reasons you might want to record an Australian police officer. Maybe you’ve been detained by the law and want to prove what was said in court. Maybe you’re a video blogger attempting to capture “life on the street”. Or maybe you’re bearing witness to some good ol’ fashioned police brutality.

Whatever the reason, it’s important to know your legal rights in these situations. Can a police officer legally stop you from filming? Let’s find out.

Is It Legal For ISPs To ‘Force’ You Onto The NBN? 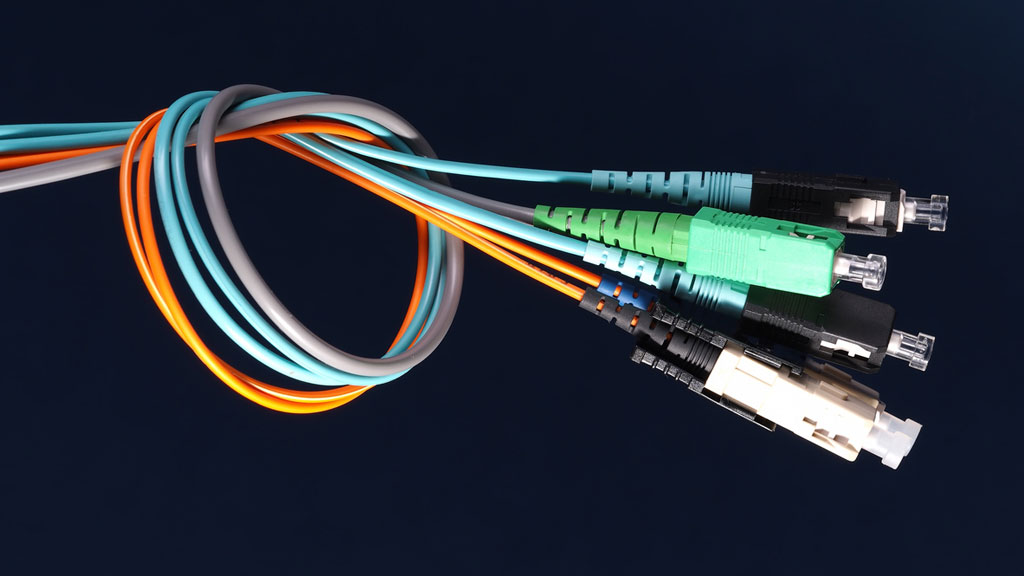 By most accounts, the National Broadband Network (NBN) is a bit of a dog’s breakfast. The project has been variously described as slow, expensive, unreliable, poorly implemented, unfair, needlessly restrictive and obsolete – and those are just the criticisms we can print.

NBN complaints are up 160 per cent and a third of Australians simply don’t care about the technology at all. Despite this, connecting to the NBN is compulsory, with existing telephone and internet connections switched off to make way for the rollout. Is this legal?

Is It Legal For Police To Search Your Phone? 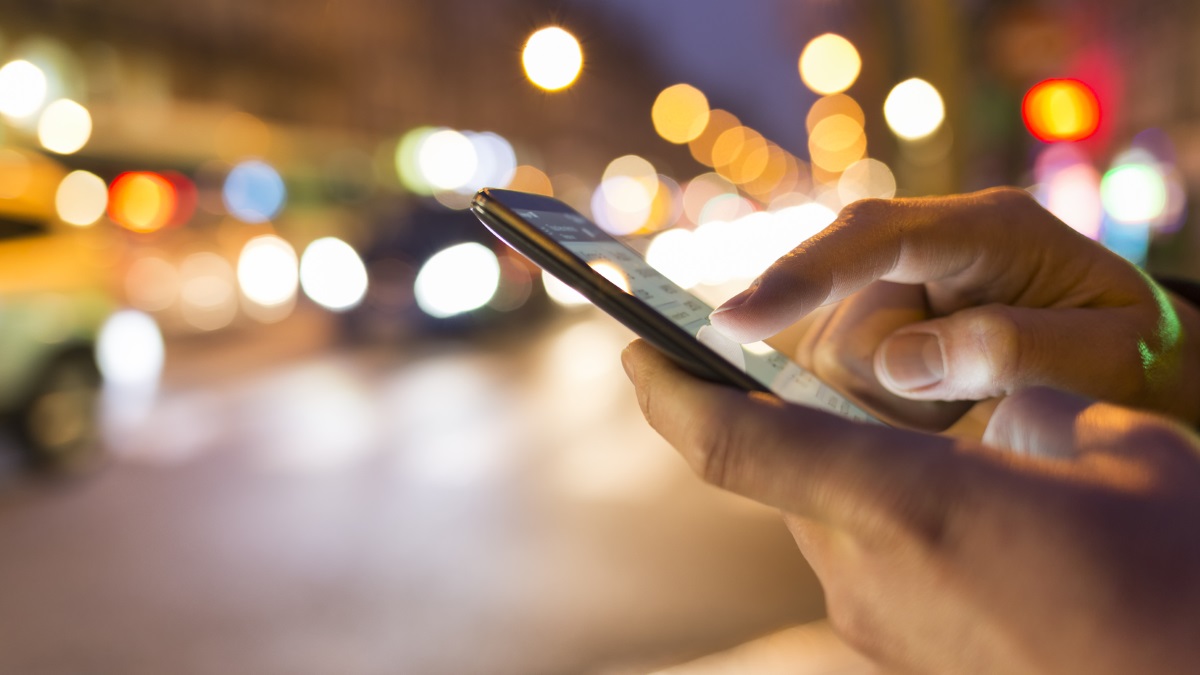 Consider the following scenarios: A police officer stops you on the street and asks you to empty your pockets. A police officer stops you in your car and asks to search you and the vehicle. Regardless of nearly all factors, one of the items recovered will inevitably be a mobile phone. But in what circumstances can police search your phone? Must they obtain a search warrant? And what will happen if you refuse to provide your passcode or fingerprint required to access your phone? Let’s find out.

Is It Legal To Own A Dingo In Australia? 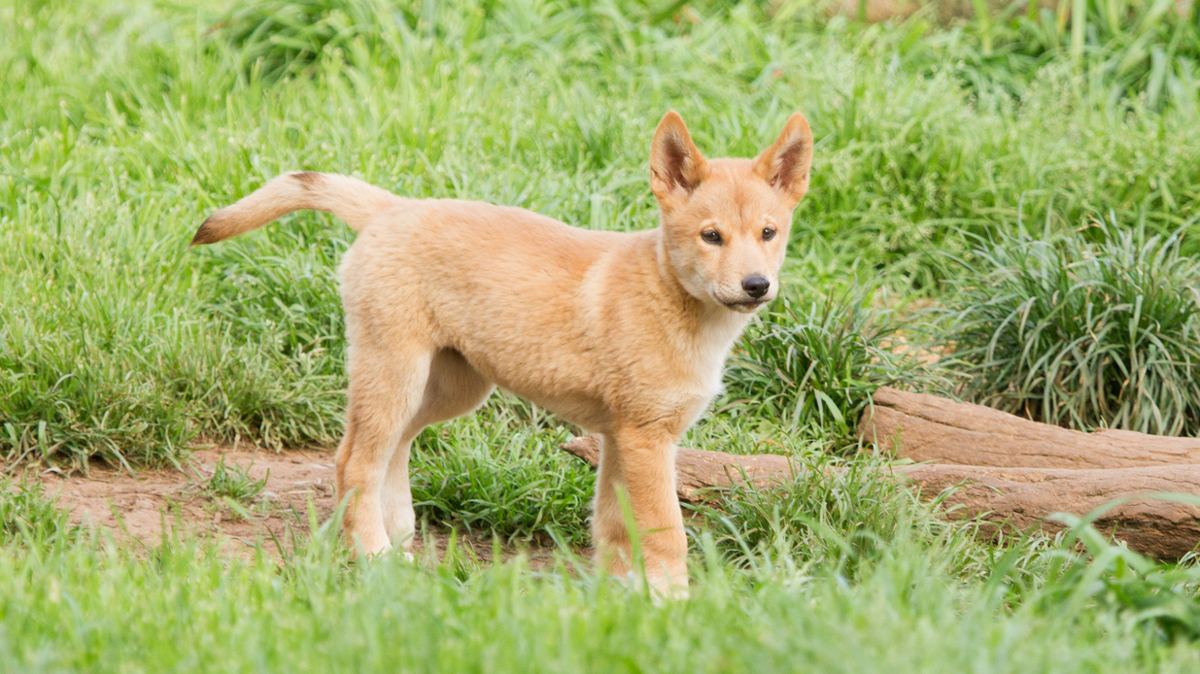 I used to know a kid who swore blind his pet dog was a dingo. As it could fit comfortably inside a shoe box, I’m pretty sure he was bullshitting. Nevertheless, I’ve often wondered whether he could have owned one legally. Do you need some kind of special permit to keep a dingo as a pet? Or are wild “dogs” fair game? Let’s find out.

Is It Legal To Eat While You Drive? 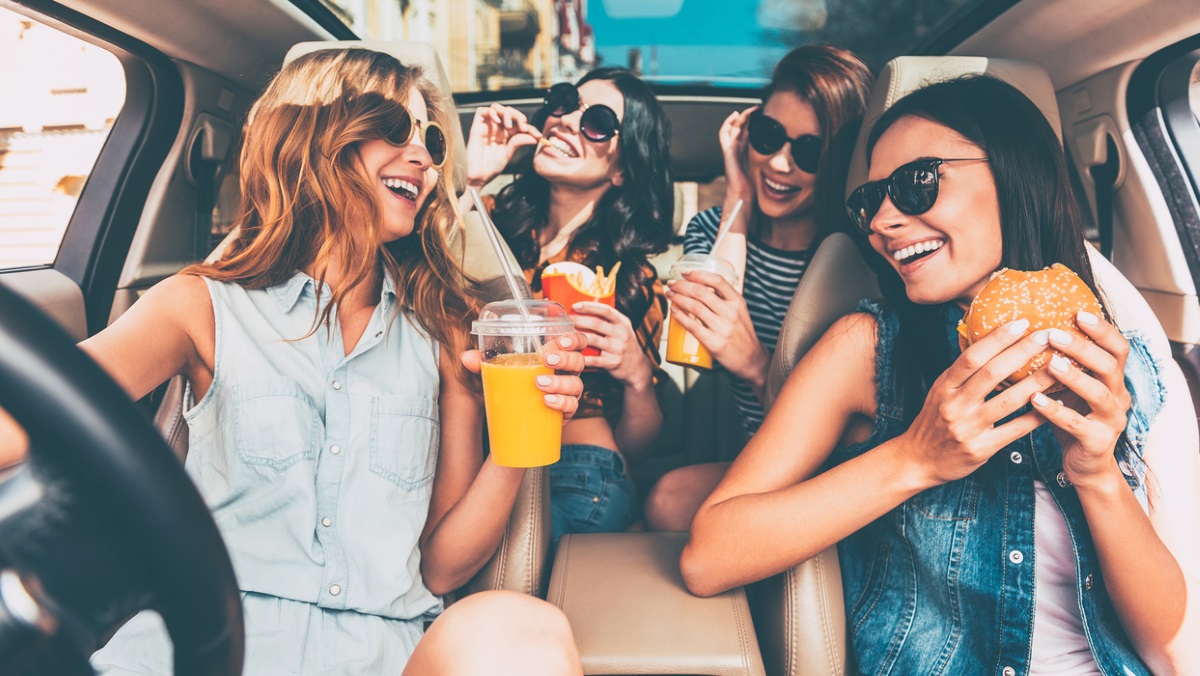 You’re running late for a morning meeting and you jump in the car with a piece of toast dangling out of your mouth. You happily nibble on the toast as you steer the car with one hand, content that you’ve avoided a case of the hangries and you’re on track to arrive at your destination on time. But is eating while you drive legal?

Is It Legal To Publish Photos Of People Without Their Permission? 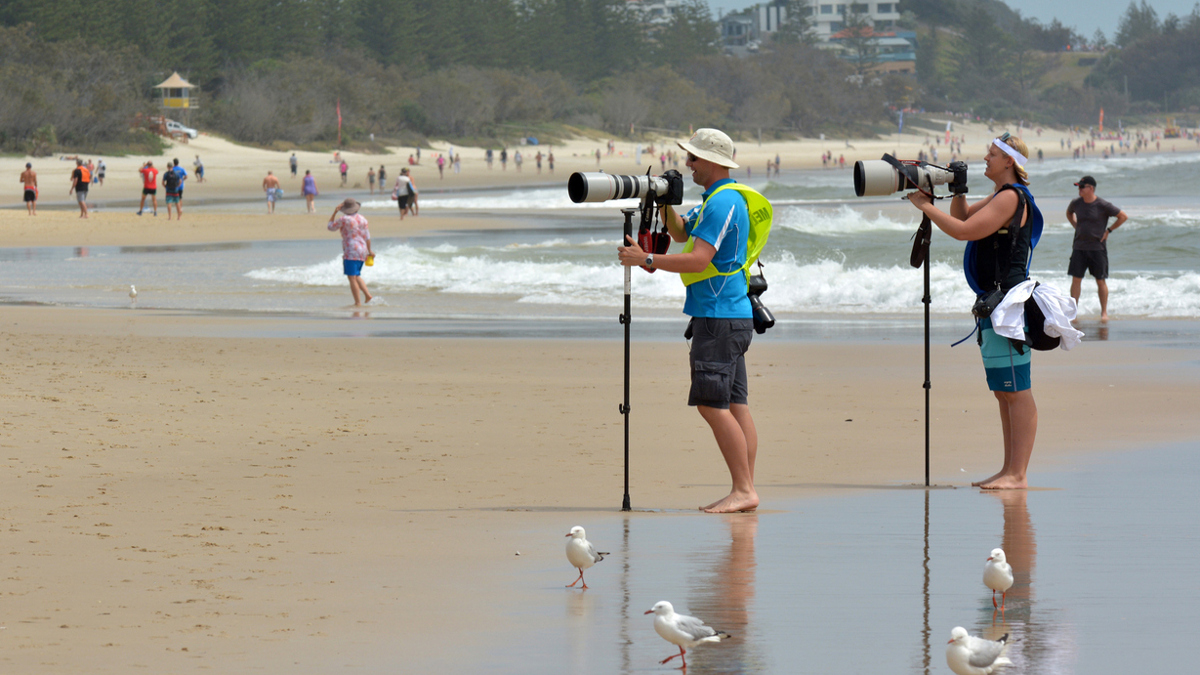 Most amateur photographers know it’s perfectly legal to take photos of people in public places. What is less clear, is whether you’re allowed to publish those photos against the express wishes of the subjects. Let’s take a look at the legalities in Australia. Over the weekend, Foxtel broadcast the light-heavyweight boxing match between Anthony Mundine and Danny Green in Australia. It was a pay-per-view match and some folks ended up streaming it over Facebook Live. Now Foxtel is out for blood.

The company is considering taking legal action against those who live streamed the match. Streamers claimed they did nothing wrong. So is it legal to stream copyright content on Facebook Live and similar services? And does Facebook have to take some responsibilities for inadvertently facilitating the streaming? Let’s find out.

Is It Legal To Sleep In Your Car? 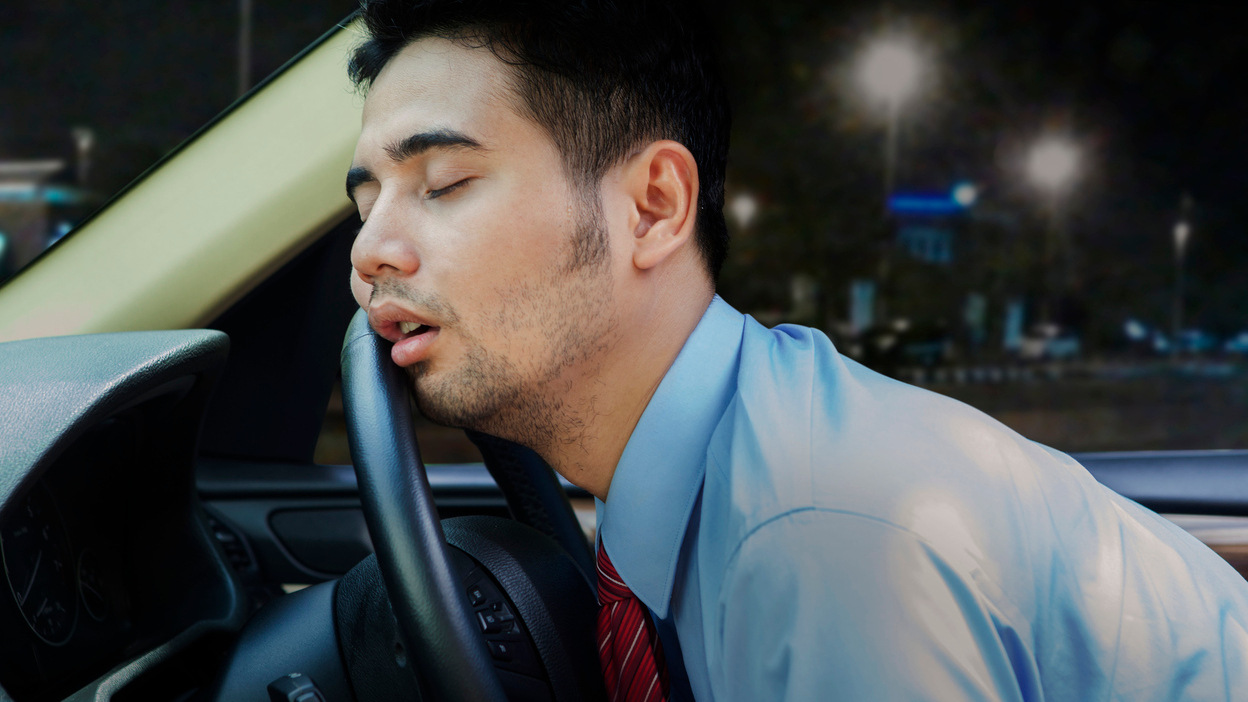 There are two reasons you might find to sleep in your car. One: ROAD TRIP! Two: You’ve had a bigger night than you expected and now you can’t drive home. Cabs are expensive. You’re not a fan of Uber. It’s too late to catch any form of public transport. You could walk, you think, but a four hour walk in the dark isn’t a great plan. So you decide that you need to have a little kip in your automobile and you lay down across the back seat and start to snooze.

But is it actually legal to punch some Z’s in your vehicle? Let’s find out.

Is It Legal For Gift Cards To Have An Expiration Date? 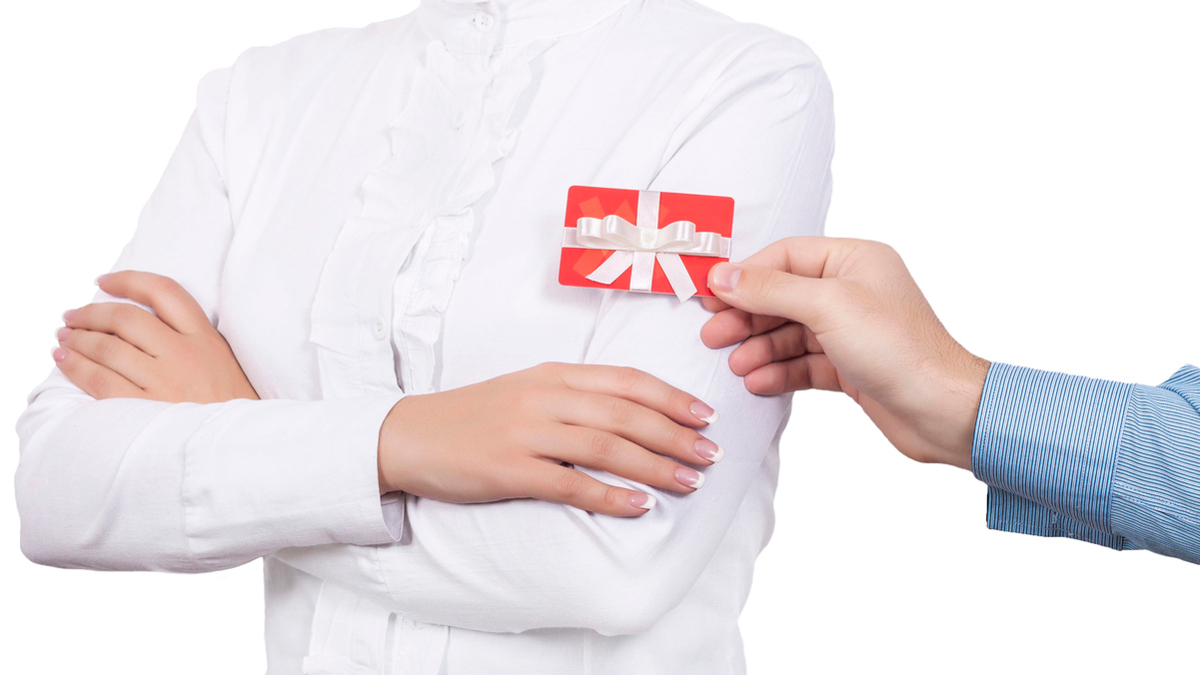 Australians spend a whopping $2.5 billion on gift cards annually. These items are essentially store credit that can be used at participating stores in the same way as cash. However, unlike money, they usually have a strict expiration date. Is this legal? Let’s find out.

Is It Legal To Collect Seashells In Australia? 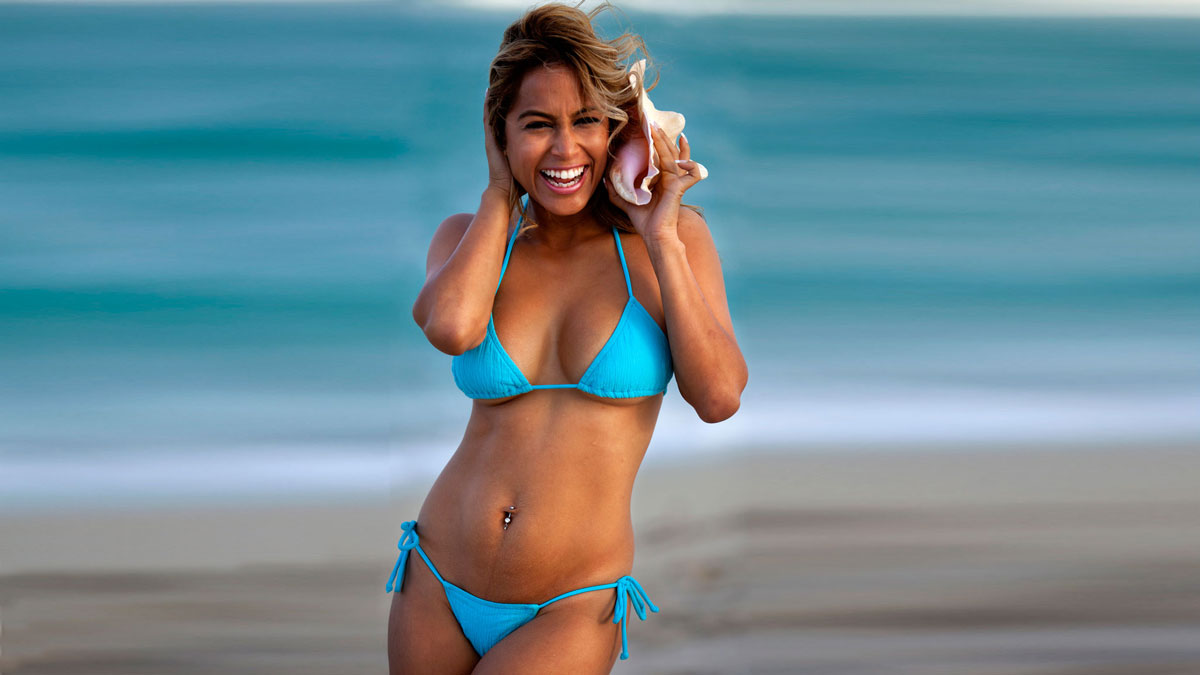 Beachcombing for rare and beautiful seashells is a popular pastime for many Australians. But have you ever stopped to consider the legalities of your collection?

Contrary to popular belief, you can’t just pick up and take home any shell that takes your fancy. Here are some of the rules you need to follow.