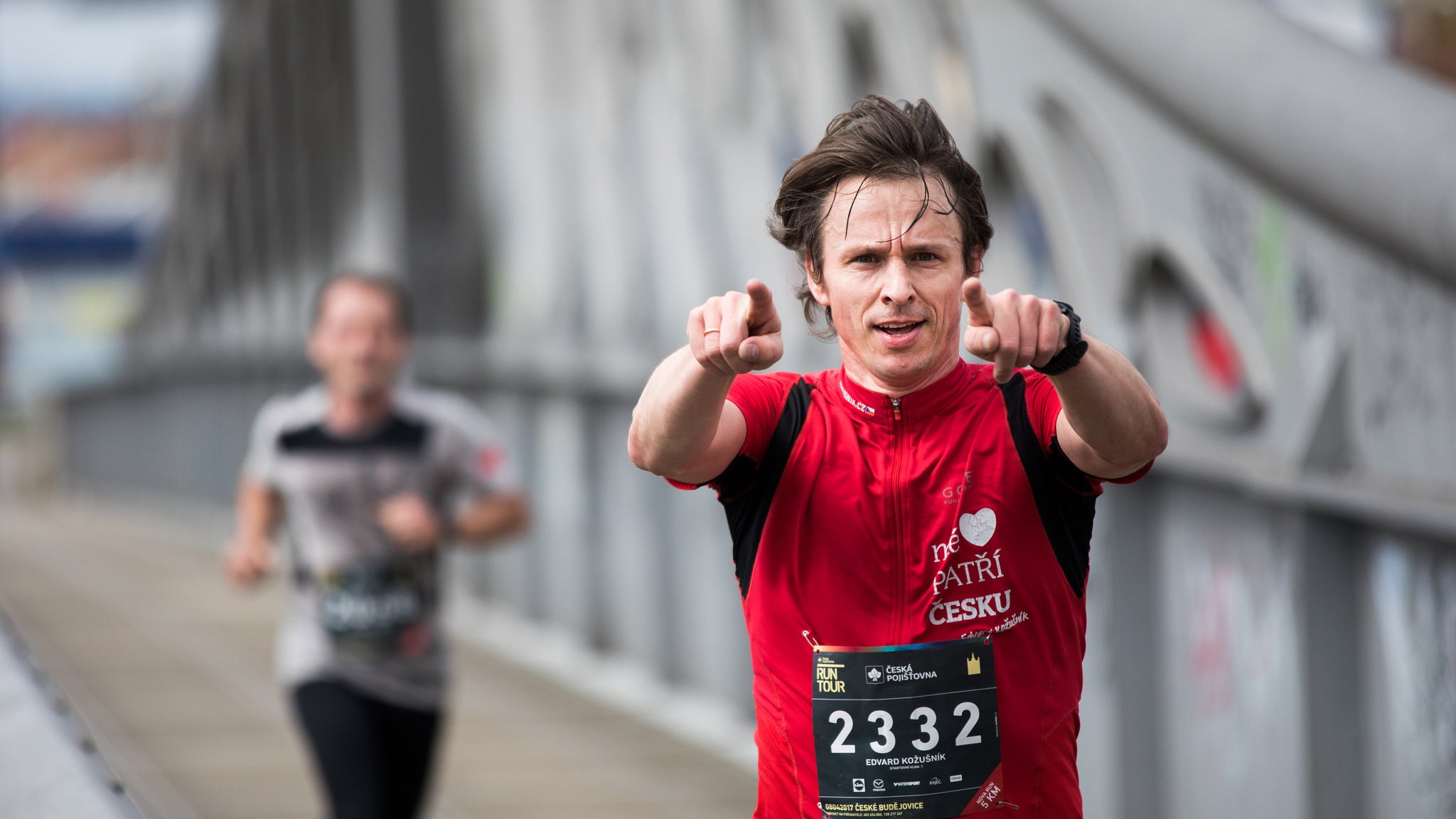 Last week I did 31 pull-ups, 31 air squats, 31 push-ups, and 31 reverse lunges on each leg as quickly as I could (along with a 50km-ish bike ride a couple of days after that). The burn I felt in my arms made me seriously question my decisions in life, but I still loved every minute of it.

I’ve done some sort of out-of-the-ordinary workout every year on my birthday for the last several years. Last year I did one set of 30 squats with the equivalent of my body weight on the bar. It was awful in the most awesome way. The year before that I just swam 29 laps. I immortalised this year’s dreadful 20 minutes in the hilarious-looking timelapse video below.

Ok so here's the deal ?? every year on my birthday, I do a fun, challenging, and kinda stupid workout. ??‍♀️ Last year I did 30 squats with the equivalent of my body weight on the bar. Terrible idea. ? – This year, in the hilarious time lapse above, 31 pull-ups, 31 air squats, 31 push-ups and 31 reverse lunges each leg, as many sets as it takes for the pull-ups with little rest. It was dreadful. But you know what? I love these birthday workouts because as I get older I'm simply reminded that I need to push mysel, don't settle, and be uncomfortable. ?Plus it makes my day more memorable. And it's a fun way to break the old routine. – Excuse me while I go lie down and then stuff myself with Korean BBQ later. ? . . #nomadlife #fitnessgirl #fitlife #fitnesslove #fitnesslife #strongwoman #girlswholift #healthylifestyle #fuckyessaturday #digitalnomad #workouttime #workouts #pullups #pullupsfordays #deathbyworkout

These workouts are my way of commemorating another year gone by while helping jolt me out of the cruise control I’d inevitably find myself in. They remind me that it’s good to get physically uncomfortable when everything else feels cushy (and it can be fun… maybe).

Even though this past workout was tough, my birthday workouts have nothing on Heidi Dorow’s 40th birthday workout. As a philanthropist based in New York, Dorow had a crazy idea: Every hour, for 40 straight hours, she’d run through tyres, crawl on her hands and feet, pull weights on ropes, climb up and down ladders, and charge through the indoor, 3.2km obstacle course that she had constructed inside Judson Church in New York City.

She rocked it, although she didn’t get away unscathed. But it wasn’t just to commemorate her birthday. Dorow, now 52, told me that she had always been fascinated by the extreme conditions to which ultra endurance athletes subjected themselves. (Some of these “ultras” such as Badwater Ultramarathon can be as long as 217km long.)

So for her this workout was similar in, well, suffering. But perhaps most of all, she wanted to make sure she still felt and looked strong as she aged. “Age breeds complacency and a desire for more comfort. We use physical activity as a way to push back against the boundaries [of ageing],” said Dorow.

Get Going on Your Own Challenge Workout

And “challenging” looks very different for everyone. For instance, The Atlantic has written about how people happily pay to attend dangerous, gruelling military-style obstacle races in order to escape office ennui. Hundreds of thousands of people sign up for distance races around the world. More than 50,000 runners showed up at the 2016 New York City Marathon alone. I’ve also done a marathon. Once. Then there’s Joel Runyon, who has done seven ultramarathons on seven continents, saying, “Part of what I love about ultras is that they’re beyond what most people even consider possible.”

How To Prepare For Your First Race, Whether It's A 5K Or A Marathon

Running is hard. Sticking to a training plan is hard. But knowing that you have a race in a month is a great motivator to keep you going when you'd rather be watching TV. If you've never run a race before, putting one on your calendar might seem scary. Will I feel out of place? What should I wear?

The point? Do something, especially if you find yourself in a rut.

Your challenge doesn’t have to be that crazy and you certainly don’t need to be running ultra-marathons (maybe start with a 5K!). If you want to do something on the fly that’s shorter and doesn’t need as much prep time, here are a few ideas (where X could be your age):

Pushing yourself to finish challenges of any duration can be simultaneously terrible and awesome: The actual workout or event itself suuuuuucks, but the feeling afterward makes you sort of forget the hell-ish minutes and hours (in hindsight). Runyon also brings up a good point in that after dealing with the struggles and pain from something like an ultra-marathon or another type of super challenging workout, your day-to-day problems that seemed so daunting before seem much more manageable… and maybe even trivial.

Whatever you do, though, make sure you build up to that level of fitness. Your workout should be challenging enough to unsettle you, but not be so extreme and leagues away from your abilities that you end up injuring yourself. But hey, I’m not your mum.