Cryptocurrency: Everything You Need To Know

Cryptocurrencies are having a moment. You’ve probably heard a thing or two about Bitcoin and Ethereum. Namely, their prices seem to be skyrocketing (or plummeting, depending on the day). There’s more to the story, and as the investing cliche goes: Don’t buy what you don’t know. So let’s find out more.

Cryptography has to do with coding to keep data secure, and cryptocurrency is a digital or virtual asset that uses cryptography as a security measure. For that reason, it’s hard to counterfeit. Bitcoin is one of the first cryptocurrencies to hit the scene. It was launched in 2009 by “Satoshi Nakamoto“, a pseudonym that could be a person or a group (it was open source and peer to peer). The thing is, there’s no central agency (like the government) that issues or regulates these cryptocurrencies. 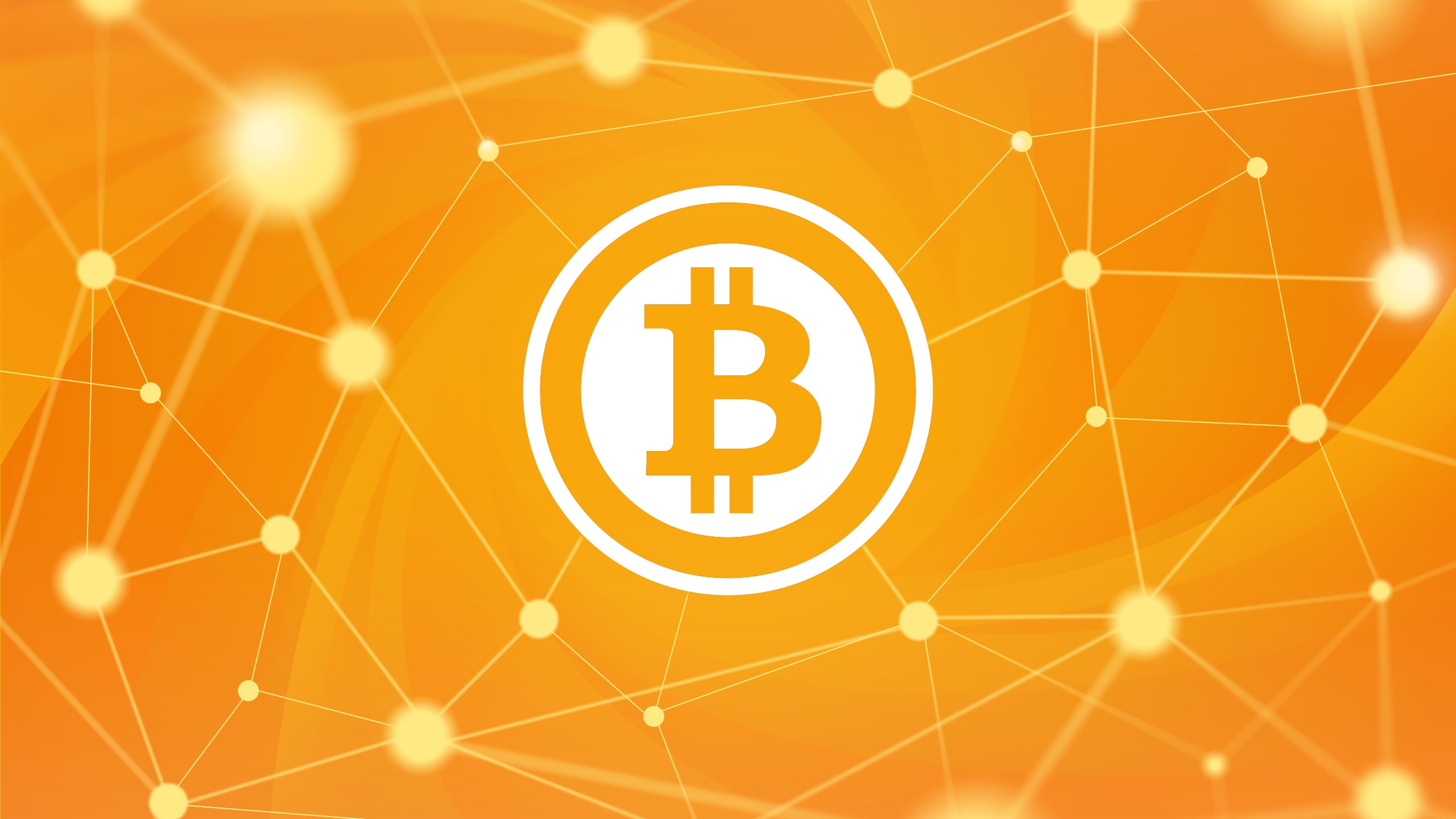 The Best Bitcoin And Ethereum Explainers

Bitcoin, the decentralised digital currency, seemed on the verge of disappearing after every scandal, crash or hack. But eight years later, it's not only growing but accelerating, tripling in total value since January to over $59 billion. And it isn't the only cryptocurrency; competitors include Litecoin, Dogecoin and Ethereum (a currency that supports 'smart contracts').

Which is why it’s been such an attractive option for shady business activities, such as money laundering. You can buy and sell it just like any other investment, from company stock to Beanie Babies. But while companies have IPOs, or initial public offerings, cryptocurrencies have ICOs, initial coin offerings, and any entity can launch it as an investment. The Atlantic illustrates the problem with not having a central authority regulating these currencies:

Last month, the technology developer Gnosis sold $12.5 million worth of ‘GNO,’ its in-house digital currency, in 12 minutes. The April 24 sale, intended to fund development of an advanced prediction market, got admiring coverage from Forbes and The Wall Street Journal. On the same day, in an exurb of Mumbai, a company called OneCoin was in the midst of a sales pitch for its own digital currency when financial enforcement officers raided the meeting, jailing 18 OneCoin representatives and ultimately seizing more than $2 million in investor funds. Multiple national authorities have now described OneCoin, which pitched itself as the next Bitcoin, as a Ponzi scheme; by the time of the Mumbai bust, it had already moved at least $350 million in allegedly scammed funds…

As they put it, “ICOs are catnip for scammers” because there are no checks and balances the way there are with IPOs. So if you’re going to invest in a coin, which is an iffy enough move as it is, you certainly want to make sure it’s not just any random cryptocurrency that could just be a scam.

So what about tokens like Bitcoin or Ethereum, which are popular, widely covered options? (And that are actually used as currency.) Are they smart investments?

Is Cryptocurrency a Good Investment?

Some people say investing is like playing the lottery. That’s not entirely accurate, though. Long-term, broad investing, the kind that will help you build a nest egg over time, is very different from speculative, active trading, which is a lot more like gambling. Cryptocurrency, a volatile, unpredictable investment, falls into that category.

With active trading, you’re taking a guess at how a specific investment (or investments) will trade on a short-term basis. The goal isn’t to simply keep up with the stock market like it is with long-term investing; the goal is to make a bunch of money and get rich quickly. And you know, some Bitcoin and Ethereum investors did get rich quickly! Seems like a good deal, right? But the thing is, the price of these cryptocurrencies often swings from one extreme to another. (In one day in June, the price of Ethereum plummeted from $US319 to $US0.10!)

Plus, any time the value of something skyrockets too quickly, a bubble often follows, and that’s exactly what Forbes contributor Clem Chambers predicts:

“Crytocurrencies, of which bitcoin is the leader, will fall back in value and more than the fat drop bitcoin has already had.” 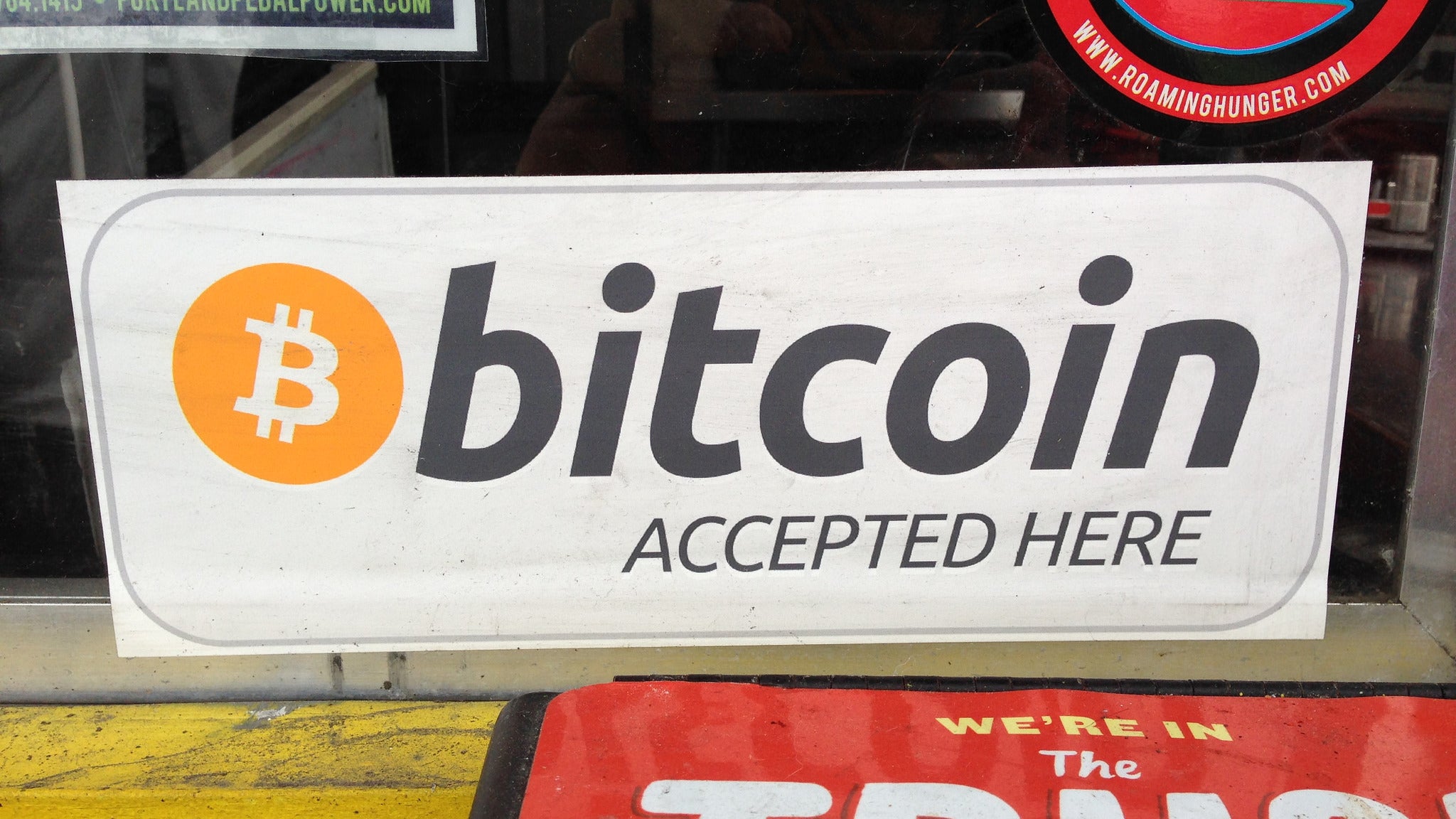 Bitcoin Chrome Extension Keeps You Up To Date On Price Fluctuations

Despite its reputation for getting constantly hacked, cryptocurrency like Bitcoin remains a hot commodity. If you've got a Satoshi or two in your wallet, you probably want to stay up to date on its value to make sure you don't lose your shirt if (let's be real, when) it crashes. That's where Bitcoin Tracker comes in.

Not to mention, there’s also the old investing adage: “Buy low and sell high.” If you bought Ethereum right now, you’re buying high. If you still need reasons to avoid it, though, the Motley Fool makes a good case for keeping digital currency out of your portfolio: Your investment options are limited, there aren’t any safety protocols, and most of us don’t really completely understand how they work. “Most people have no clue how Bitcoin or Ethereum work, or understand how they’re challenging monetary theory. That’s a dangerous formula for volatility and potential money loss,” writer Sean Williams says.

The bottom line: Get rich quick schemes rarely work out well. Sure, people occasionally win the lottery, but for most of us, investing shouldn’t feel like playing the lottery. It should be a long game, allowing you to gradually build wealth over time with much less risk.

How to Buy Cryptocurrency

That said, if you’re going to invest in cryptocurrencies anyway (maybe you don’t want to replace your entire retirement portfolio, you just want a small taste), we’ve written an article on how to go about it:

How To Get Started With Bitcoin In Australia

Bitcoin is a form of cryptocurrency that can be used to purchase everything from online goods to multi-million dollar mansions. They are currently more valuable than gold, with a single Bitcoin equalling more than three thousand Australian dollars. Needless to say, there is a huge amount of interest in bitcoin and it's not too hard to start mining bitcoins of your own.

These websites will also let you sell your coins when you’re ready. If you have extra cash to invest on hand, it might be an interesting experiment. I’ve dabbled in day trading myself, just to understand it better, and while I earned a decent return in a short amount of time, I also lost a lot of money after that. Over time, it all evened itself out. Some short-term investors have much better luck; others have much worse luck. The point is, you don’t want to put most of your money to work this way.

You might get lucky with these new, shiny investments, but in reality, wealth building is pretty boring: Buy some broad, diverse funds and hold onto them over the years. It isn’t quite as sexy as cryptocurrency, but it’s probably a safer bet for your hard-earned cash.