How To Be Persuasive Without Coming Across As Threatening

When you really want something done, you sometimes have to sway others. And after all, a little nudge (in the right direction) never hurt anyone. But there’s a fine line between being persuasive and making threats.

Be a More Giving Person

Persuasion can sometimes feel a little weird or creepy, but it is not about manipulation. It’s about presenting yourself as a person others are willing to go to bat for, or even just hear out. So how can you be a more persuasive person in your daily life? First, focus on reciprocity. In the book Influence: The Psychology of Persuasion, Dr Robert Cialdini explains that when someone receives something from you, they’re more likely to give something back. For example, if you invite someone to your birthday party, they’re more likely to invite you to theirs.

If you want someone on your side, be the first one to give, and make sure it feels personalised to them and maybe even unexpected. And it never hurts to make a deal. If you can offer something for them, they will be much more willing to give you their attention. The worst way to approach someone is by threatening to take something away. It’s about giving not taking.

Learn The Six Key Principles Of Persuasion With This Video

When you've mastered the art of persuasion, it's easy to get people to do what you want. This video goes over six of the science-backed shortcuts you can use to start influencing others.

Show Them You’re on Their Side

Next, get yourself in their mindset. What’s their perspective on the matter? Mirror their behaviour so they don’t feel uncomfortable, then align your projected attitude with theirs. Say, for example, you have lunch plans with your friend. You want to eat at Hungry Jack’s for lunch, but you know you’ll need to convince them. You see they’re in a good mood, so you try to be in a good mood yourself. Then, when they cite their concerns about eating at Hungry Jack’s, offer some vague agreement (but don’t lie):

When your friend finally mentions something positive about going to Hungry Jack’s for lunch, become more confirmatory and drive it home:

Never say they’re wrong or try to argue — they will just get defensive and shut down. Instead, latch on to the things they say that play into your favour. Show them you’re listening and willing to hear them out, while reaffirming the things you both agree on. You still might not get to eat a burger for lunch, but this approach is a lot better than saying something like, “If we don’t go to Hungry Jack’s, I’m not going at all.”

How To Instantly Charm Someone You've Never Met Before

When you meet new people, you want to make a good impression and come across as likeable as possible. If turning on the charm is something you struggle with, here are the most important tips and tricks for charming the pants off someone you haven't met.

Lastly, be nice to people, smile back, dress well, and give a sincere compliment (not a fake one). Be present when you talk to someone, make eye contact, listen to every word they have to say, expressive yourself with your body language, and show a little confidence in yourself.

And, most important of all, have a real conversation with people before you ask them for anything. People can sense when you’re trying to be manipulative, so find common ground and connect with them before you try to get your way. If you can show how you’re similar to them in some way, you’re off to a great start. Being persuasive doesn’t mean you have to be pushy, so keep things classy. 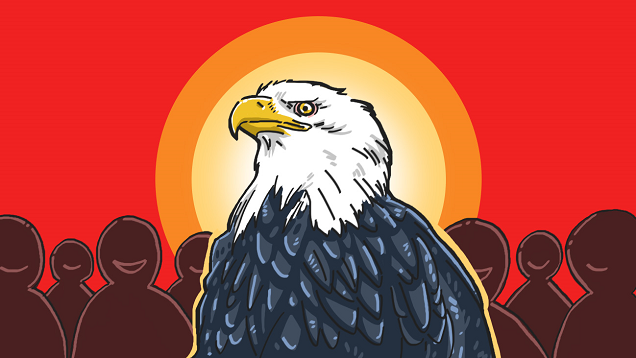 How To Develop Your Charisma And Become More Likeable

It may seem like some people are born likeable, but everyone is capable of developing charisma. No matter what your personality, there are certain traits you can practise and apply to your own behaviour that can make you seem more magnetic, trustworthy and influential. Here are the basics to developing charisma.