Maybe Don’t Put These Things In Your Face

It’s time to do another reality check on the latest health news. This week people are telling us to snort cocoa powder but not to eat our own personal organ meats. Does their advice check out? Let’s dig in.

If You Eat Your Placenta, Cook It Well 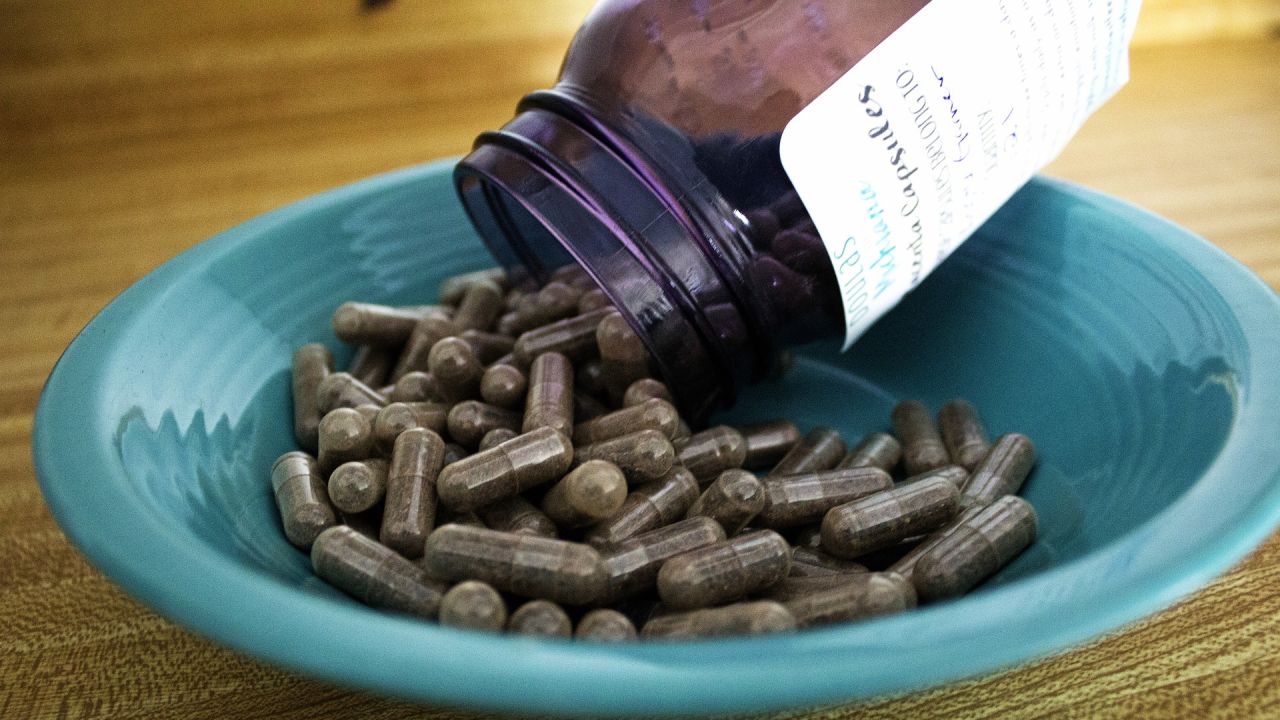 Placenta pills, for when you want to eat your placenta but you’re afraid it might taste gross.

Placenta pills, for when you want to eat your placenta but you’re afraid it might taste gross.

The headline: The CDC Just Had to Issue a Warning Telling People Not to Eat a Part of Their Own Body (IFLS)

The story: A woman “ate” her placenta in the form of dried placenta pills — this is actually a fairly common thing — and her baby got sick. But the headline above has a few errors in it.

First, the US Centres for Disease Control and Prevention (CDC) did not issue a warning about anything. A group of scientists, including some who work at the CDC, wrote a report describing the baby’s case. They conclude that taking placenta capsules “should be avoided”, and said that doctors should discuss the risks with patients who are interested in encapsulating their placenta. The CDC itself has no position on placenta encapsulation.

Second, the problem isn’t eating your placenta; it’s that the encapsulation process doesn’t always kill bacteria. If you order a plate of sweetbreads at a restaurant, you know somebody has inspected that restaurant to make sure they’re not being totally irresponsible with the organ meats in the kitchen. But if you send your placenta to an encapsulation service, nobody checks whether they’re dehydrating it at a temperature that is high enough to kill bacteria. In the sick baby’s case, apparently they weren’t.

Finally, the placenta isn’t exactly “a part of your own body”. It’s a group project made by you and your baby.

Here’s what happened in this case. While the mum was pregnant, she was tested — as are most of us in late pregnancy — for a bacterium called GBS. A lot of us have it and don’t know it, and in rare cases it can cause an infection in the newborn. She didn’t have GBS at the time, but it can come and go, and somehow the baby ended up getting sick with GBS disease anyway. The baby got better, the mum took placenta pills, and later the baby got sick again. Bacteria from the baby’s first infection, the baby’s second infection, and the placenta pills all matched. So it isn’t clear exactly how the bacteria got to the baby the second time, but the placenta pills are a prime suspect.

The take-away: There are no proven benefits of taking placenta pills. On the other hand, if babies can get GBS from their mums taking placenta pills, that’s a pretty serious (if rare) risk. We’re all about the risk/benefit balance here at Dose of Reality, so it’s probably best to eat your placenta well-done or not at all. 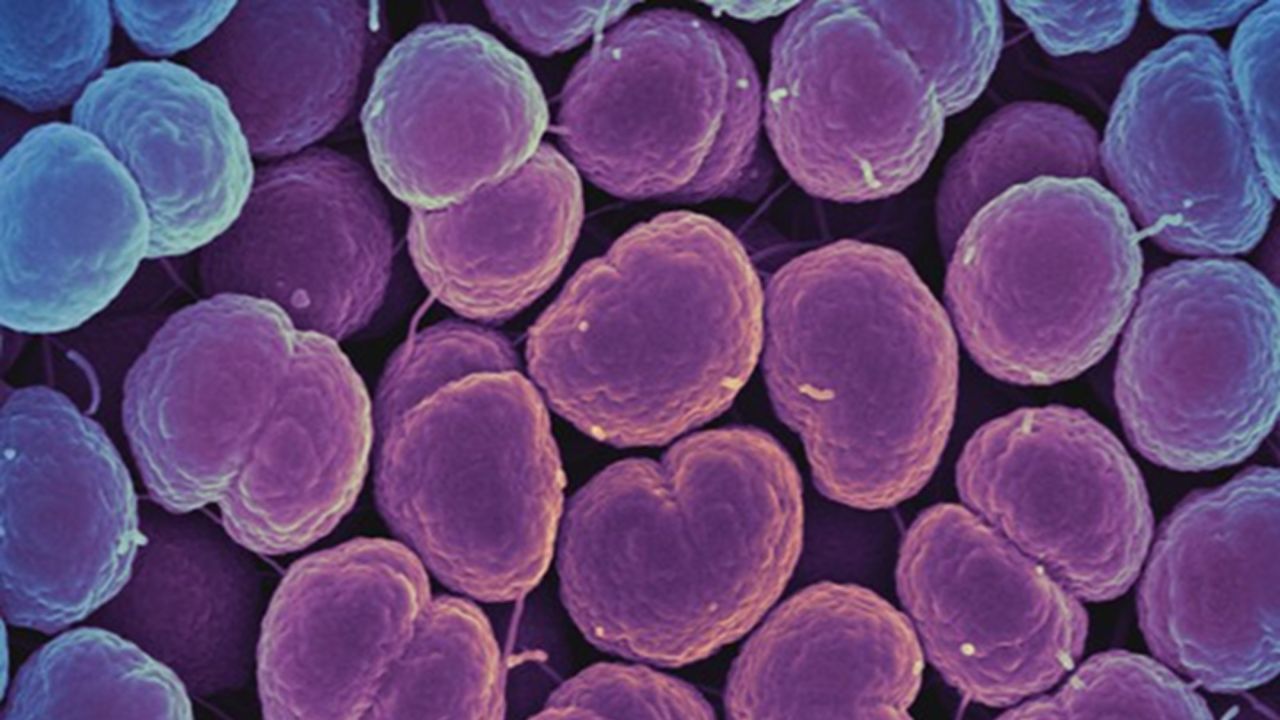 Gonorrhoea is a sexually transmitted infection that can live in your throat, as well as your penis, vagina or rectum. And you don’t need to share fluids to catch it; contact with the infected body part is sometimes all it takes.

So, yes: Gonorrhoea is spread, in part, by oral sex. There isn’t anything new about oral sex in this news; the issue is the rise of drug-resistant forms of gonorrhoea. It isn’t “unstoppable” yet, but it’s wearing down our defences.

Antibiotics should be able to take care of a gonorrhoea infection, but over time, more and more of our drugs have become useless against it. The World Health Organisation recently called for more research to find new drugs, and new combinations of old drugs, that might work against it.

The take-away: Switching from oral sex to some other type of sex isn’t going to save you, but condoms and dental dams will help reduce your risk. You may not have symptoms from a gonorrhoea infection, so that’s why it’s important to ask your doctor or favourite sexual health clinc about testing, which is recommended for some people, in some locations, but not everyone.

Do Not Snort This Chocolate 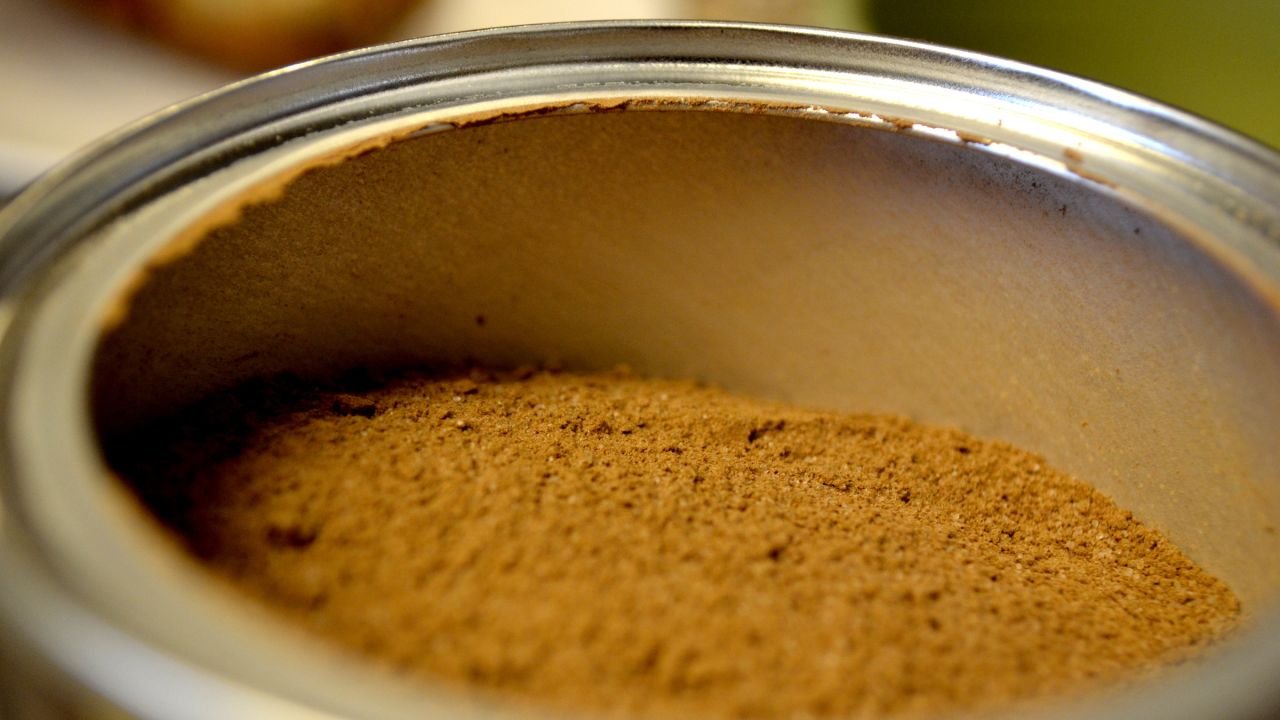 Or any chocolate, really. Photo by nathalie.

Or any chocolate, really. Photo by nathalie.

The headline: You Can Now Snort Chocolate — But Should You? (Washington Post)

The story: Some genius has put ground-up chocolate in a can.

The powder also includes a “special energy blend”, but the maker isn’t saying what’s in it, besides guarana (a caffeine-containing berry) and taurine. It costs $US20 ($26) for a container the size of a pot of lip balm.

Nobody knows if this will actually give you the promised “endorphin rush” and “serotonin release”. Doctors are sceptical. As for the experience, this YouTube reviewer grimaces in pain and then declares that “it’s making, like, a fucking milkshake in the back of my nostrils”.

The take-away: No, you should not.