Four Umami Bombs You Should Always Have Stocked In Your Kitchen

“Umami”, also known as “the fifth taste”, is a flavour that is kind of hard to describe. It’s savoury, but not salty, though it is usually accompanied by salt. It’s been described as “meaty”, “mushroom-y” and “brothy”, but I prefer to describe it as “that flavour that makes you eat an entire bag of Doritos in one sitting”.

But monosodium glutamate (magic Dorito dust) is only one source of the savoury flavour blast. Though I’ve been known to use an instant noodle packet or two in my kitchen — and I stand by this practice — there are four other umami-boosting products you’ll find in my kitchen, and I need each and every one of them. 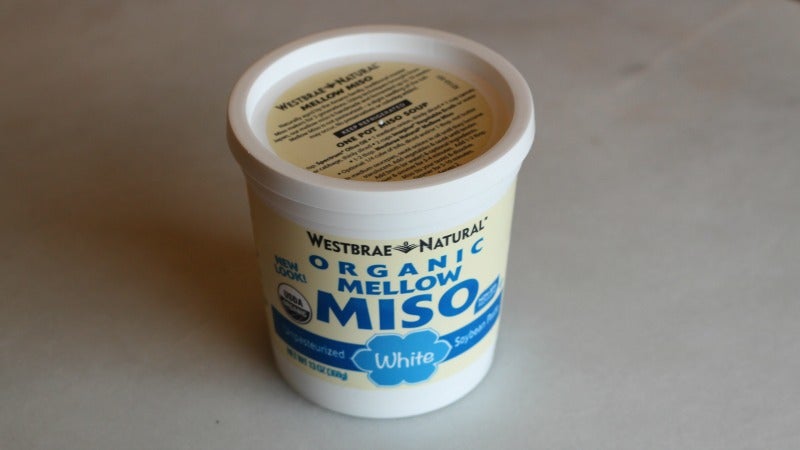 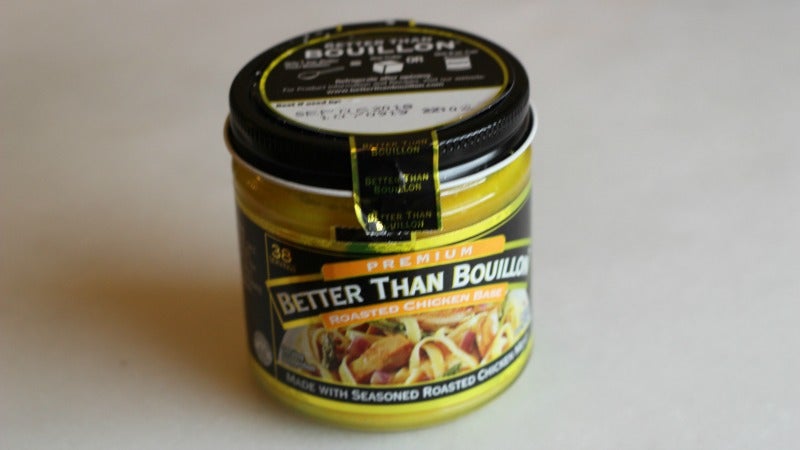 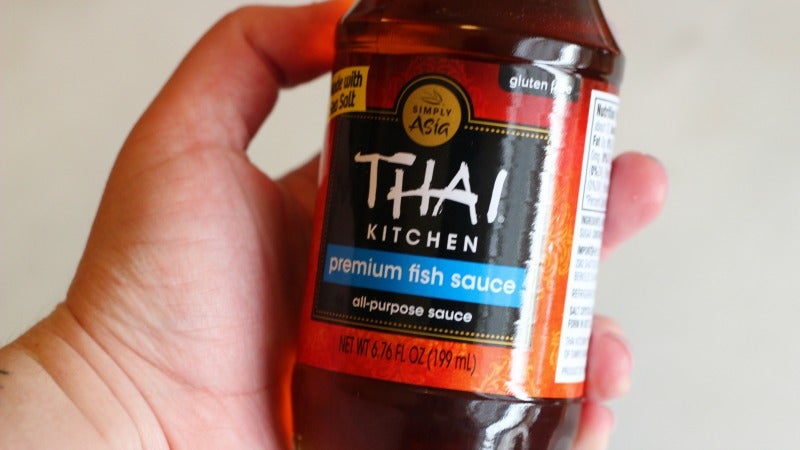 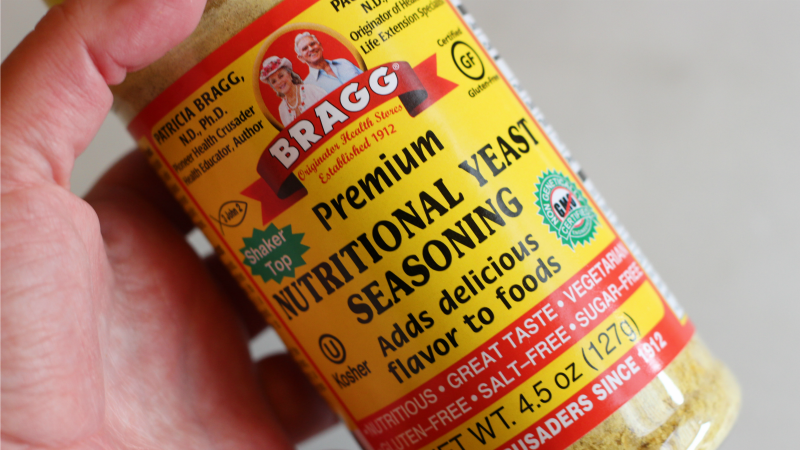