Six Aeroplane Facts To Cure Your Fear Of Flying

Most fears boil down to a lack of understanding, and in those situations knowledge really is power. If the thought of flying in a plane makes you anxious and break out in a cold sweat, these flying safety facts are your medicine to take before, during and after your flight.

Air Travel Is the Safest Mode of Mass Transportation 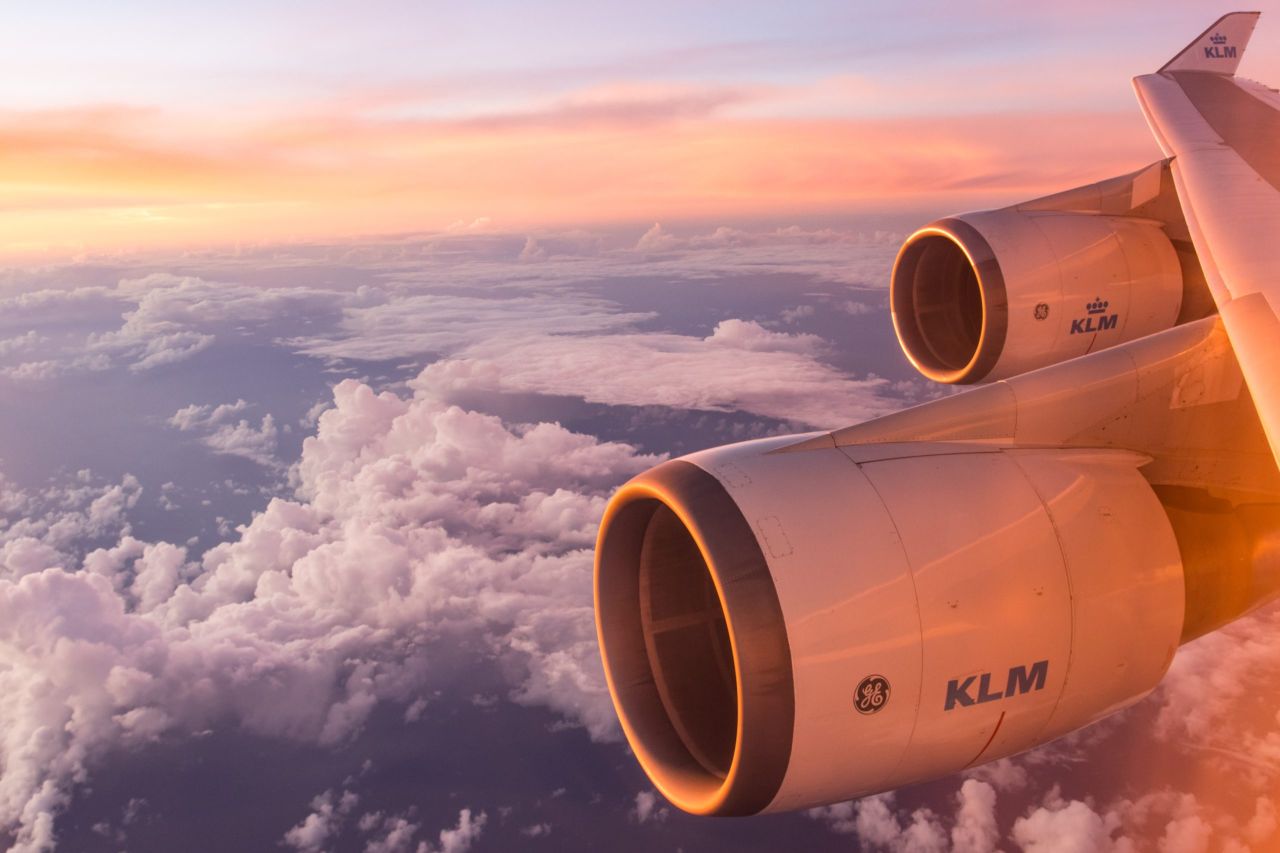 Somebody has probably told you at some point that you’re more likely to die in a car accident than a plane crash. Well, that’s actually true. According to David Ropeik, a risk communication instructor at Harvard University, your odds of dying in a car accident are about one in 5000. And your odds of dying in a plane crash are about one in 11,000,000. In fact, you’re more likely to be struck by lightning, with a one in 13,000 chance for your lifetime.

Fatal accidents do occur, of course, but media outlets give them so much attention you begin to think they happen all the time. Between 1982 and 2010, 3288 people in the US died from aeroplane related causes. That’s an average of about 110 people per year, and those numbers include private planes and non-crash related accidents in addition to commercial travel. In Australia, 42 people died in air transport-related incidents in 2008, and 27 in 2009. And flying is only getting safer. Julie O’Donnell, a spokeswoman for Boeing, explains that fatal accidents occurred once every 200,000 flights in the ’50s and ’60s. Now, fatal accidents only occur once every two million flights.

It’s also important to realise that most aviation incidents are not fatal. Planes lose altitude, slide off the runway and hit extreme turbulence without any injuries. Even if your plane is involved in some type of accident, there’s a good chance you’ll survive. The US National Transportation Safety Board estimates there’s a 95 per cent chance of survival based on their studies of past commercial aircraft accidents.

And if you’re thinking, “Yeah, but what about terrorism?”, that’s highly unlikely as well. Nate Silver at FiveThirtyEight crunched the numbers from the Bureau of Transportation Statistics and found there’s roughly one terrorist incident per 16,553,385 departures. You’re more likely to be eaten by a shark. You might joke that “I’m not afraid of flying, I’m afraid of crashing,” but I’d be more afraid of missing out on visiting family and seeing the world if I were you.

Car companies make their vehicles seem safer by showing crash tests in their commercials, but you never get to see the rigorous testing done on planes unless you look for it. Perhaps if you did, you’d feel safer. Aircraft go through a massive amount of testing before they even get off the ground, and there’s still plenty more after that. You can watch some of the most extreme tests in the video above from the Business Insider YouTube channel:

Planes are tested for other emergencies too, like lightning strikes and low fuel scenarios. But these should give you an idea of how important safety is to aircraft manufacturers. If there’s something that could happen to a plane, they have probably tested for it. They want their planes to fly safely just as much as you do. Because if they don’t, nobody will buy them.

There’s an old myth floating around that suggests emergency oxygen masks on aeroplanes don’t actually do anything because they’re not hooked up to oxygen tanks. Well, just because the bags don’t fill up with anything doesn’t mean they aren’t working. As this video from the Today I Found Out YouTube channel explains, there’s plenty going on that you can’t see.

Oxygen masks are deployed when there’s a loss of cabin pressure. If you don’t put the mask on, you could lose “useful” consciousness in as little as 15 seconds due to lack of oxygen. That’s why you’re instructed to put yours on before you worry about anyone else. The oxygen these masks provide don’t come from a central supply, however.

The way they provide oxygen is simple chemistry. When you pull the mask over your face, a spring-loaded mechanism sets off a chemical reaction that generates oxygen within the mask’s apparatus itself. That’s why it’s important to tug on the mask like they suggest during the emergency procedure demonstration on every flight. The bags on the mask act as an oxygen reservoir, and while they won’t inflate like a balloon, they’re still keeping any oxygen from escaping into the thin air around you. It may not seem like you’re getting enough oxygen, but you’ll have plenty to spare until the pilot can descend to a safer, more breathable altitude.

Commercial Planes Can Fly Safely With Just One Engine, and Can Land Without Any 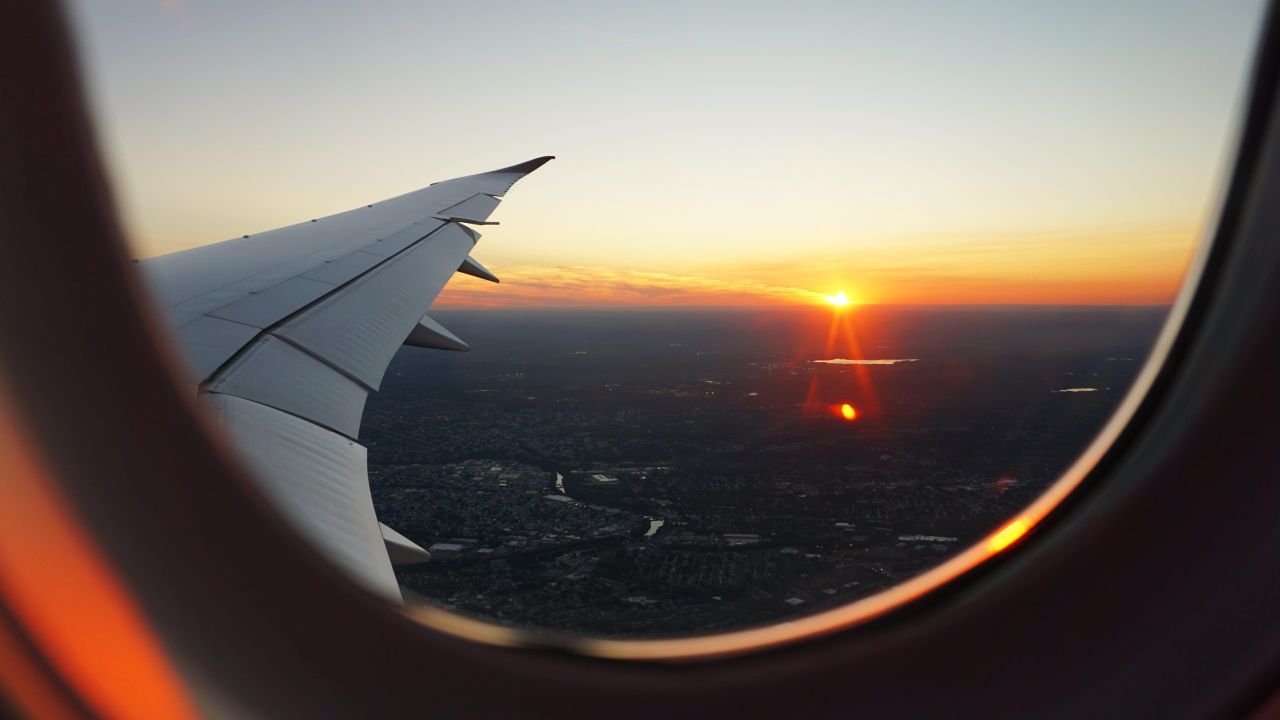 It might seem like the engines are the only thing that’s keeping the plane in the sky, but they’re only part of the equation. They provide thrust, which is important, but the plane can fly just fine if one of them goes out. All commercial aircraft are designed to operate perfectly well with only one engine.

But what if they all go out? One word: Glide. As commercial pilot Lim Khoy Hing explains on his blog, a plane without any engines can still coast to a safe landing because of it:

…all aircraft can glide to a safe landing but the degree of distance flown varies. Gliders can stay in the air for a long time. Single engine aircraft encountering an engine failure can also glide a fair distance to execute a safe landing provided it has the height.

Tim Morgan, a commercial pilot, explains at Quora that an aeroplane still has forward speed thanks to momentum and gravity. More than enough speed for the plane to generate lift and not fall out of the sky. Planes with dead engines work the same way a glider works, and can still travel great distances and perform a “deadstick landing“.

Still, I wouldn’t worry about that happening to your flight. The chances of both engines going out on a twinjet plane (which is most commercial aircraft) are less than one in a billion flight hours. Those engines are very reliable. And even when it does happen, there’s still plenty of hope. Air Transat Flight 236 lost all power over the Atlantic Ocean and was able to glide to a safe landing at a nearby runway 121km away. There were no injuries. The pilot even had to circle the runway because the plane still had too much altitude by the time it arrived.

Aeroplanes Aren’t as Gross as You Think

If your fear of flying is more a fear of nasty, germ-infested spaces, there are some things you should know. For starters, the cabin air system isn’t recycling germ-filled air and then shooting it into your face. The video above, from the SciShow YouTube channel, explains that only some of the air in a plane’s cabin is recycled. Even then it’s only about half of the air, and it’s filtered 20 to 30 times an hour with HEPA filters that are similar to what you’d find in a hospital’s ICU.

The other half of the cabin air is being replaced every two to three minutes with the planes built-in air supply system. So, your office, home or local coffee shop is more stuffy than an aeroplane. If you’re really worried about airborne bacteria and the like, you’re actually better off blowing air in your face with the vents.

Surfaces throughout the plane are the real concern when it comes to germs. Most of them aren’t any worse than spots in your own home, like the sink, counters and pet items (if you have them), but there are some hot spots you can avoid. Tray tables, lavatory flush buttons and airport drinking fountains are the germiest zones, but washing your hands when you can, using hand sanitiser, carrying cleaning wipes in your carry-on bag and not touching your face is likely more than enough to keep you from getting sick.

Turbulence Isn’t Dangerous, and There Are Ways to Reduce Your Chances of Experiencing It 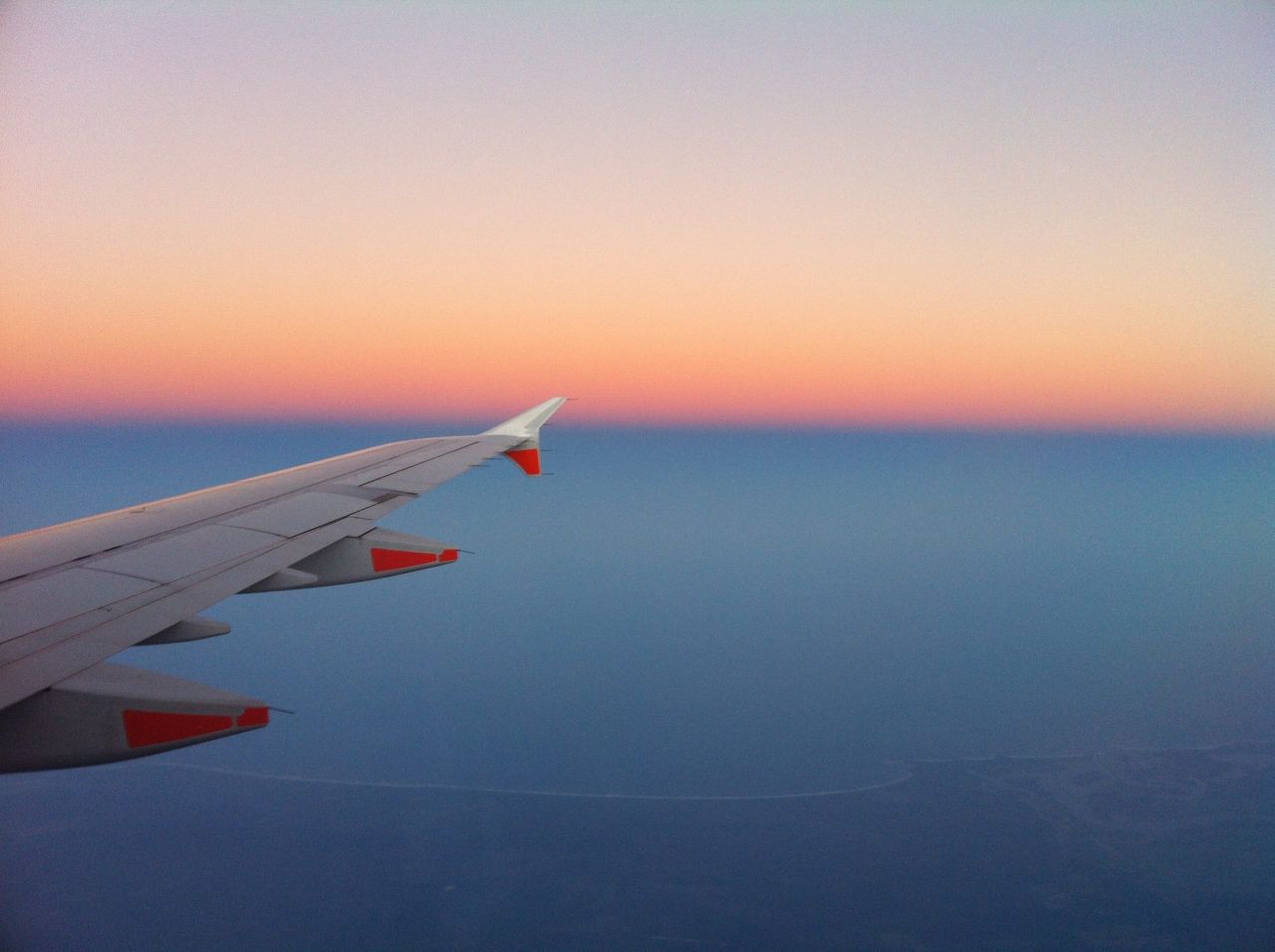 If there’s one thing you take away from these facts, make it this: Turbulence isn’t a safety concern. Turbulence is, as commercial pilot Patrick Smith explains, a nuisance, but not a huge danger to you or the plane:

For all intents and purposes, a plane cannot be flipped upside-down, thrown into a tailspin, or otherwise flung from the sky by even the mightiest gust or air pocket. Conditions might be annoying and uncomfortable, but the plane is not going to crash. Turbulence is an aggravating nuisance for everybody, including the crew, but it’s also, for lack of a better term, normal. From a pilot’s perspective it is ordinarily seen as a convenience issue, not a safety issue.

The main reason pilots do their best to avoid turbulence is because it’s annoying. They want to be able to sip their coffee without spilling the same as you do. Think of turbulence the same way you would think of bumps in the road on a long drive.

Still, it’s natural for the up and down motion to make you feel uneasy and nauseous. If you want to lower your chances of encountering turbulence, the National Weather Service suggests you try to book flights for the early morning or close to sunset when the Sun isn’t heating the Earth’s surface and creating a less stable atmosphere. Also, if you can pick your seat, choose one directly over the wings. Seats near the nose and tail experience the most motion.