How to Offer Advice Without Making Someone Hate You 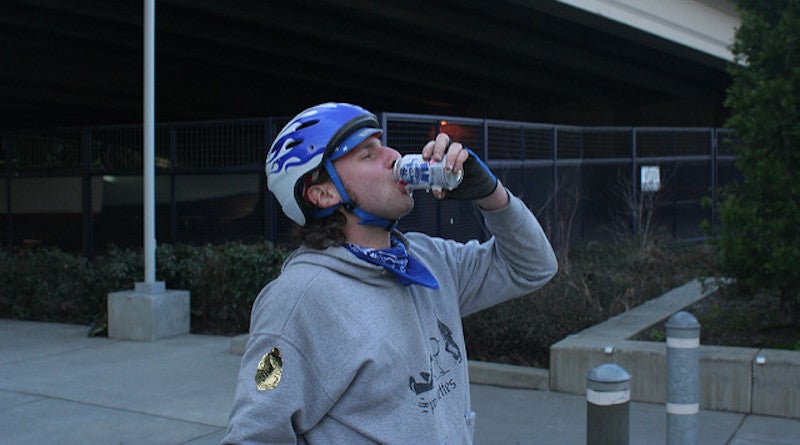 Some of us like six packs. Of beer, that is. Others like to be a buzzkill and point out that drinking beer after a lifting session will hurt your ability to recover from your workout, and worse, “kill your gains”. They’re only a little bit right, but for the most part those concerns are overblown.

We know that muscle growth and repair don’t happen until after the workout. Some studies, like this published in PLoS One, suggest that regular heavy drinking can inhibit the process by suppressing testosterone, which plays a crucial role in building muscle. That may be of concern if you’re downing between three to seven beers a day, but if you enjoy the occasional brew after a workout, you’ll be fine. Researchers from independent supplement and nutrition researchers, Examine.com, wrote in Men’s Health:

Right now the evidence suggests that if beer has an effect, good or bad, this effect is very small — subtle enough that if a perfect pint of your favourite beer is your favourite way to unwind after a hard workout, then you can drink guilt-free. Unless you start soaking your clothes in it or have a habit of binge drinking, one beer isn’t likely to hurt, or help, your workout.

Not surprisingly, this pretty much falls under the golden (but sort of vague) rule of “everything in moderation”. That obviously includes beer. An occasional beer after the gym or one night of partying won’t ruin everything, but regular heavy drinking (think upwards of seven beers for a 68kg person) may be another thing entirely.

Can you really build muscle and drink beer? [Men’s Health]