Why Do Women's Bodies Run Colder Than Men's? 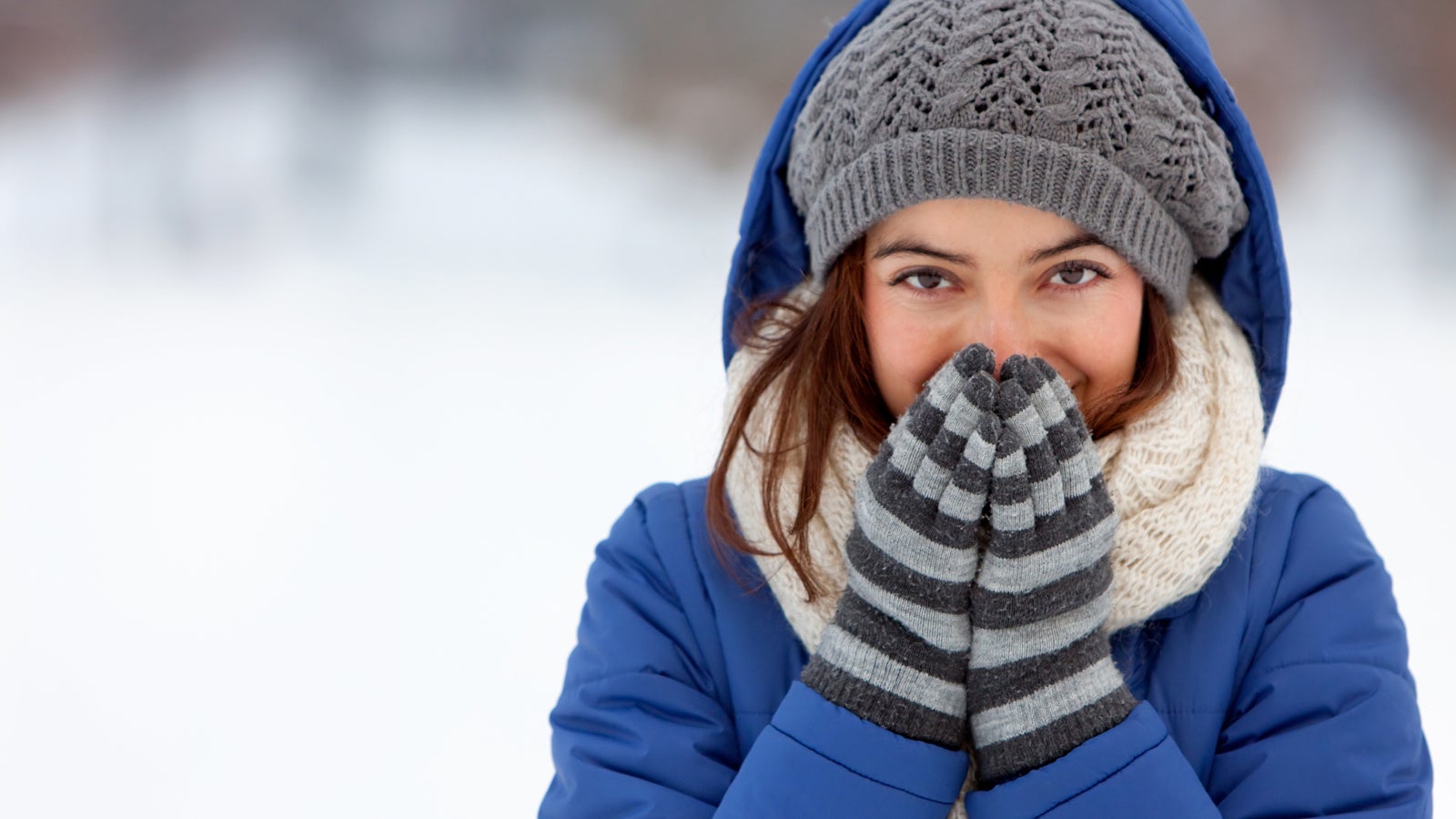 Men routinely claim to be more tolerant of cold than women. But where does this physiological difference stem from, and are there any studies that have examined its veracity? Of course there are. Some of them even involve rectal thermometers.

In the eternal battle for thermostat supremacy, men are often said to prefer colder temperatures. Most people can point to some form of experiential evidence to support this claim — an intra-office feud, perhaps; your girlfriend's perennially frigid feet; or the fact that dual-control electric blankets are a thing.

Here's something a little more concrete: in 2005, Europe formally adopted European Norm (EN) 13573, a universal testing criterion for rating the suitability of sleeping bags across a range of temperatures. Through numerous independent, third-party assessments, EN13537 testing has repeatedly found that women and men wrapped in the same sleeping bag tend to sleep most comfortably at different temperatures, with women preferring, on average, a warmer environment. This is why the "EN Tag" on sleeping bags from outdoor suppliers like REI list two lower-limit temperature ratings — one for the "standard woman," and another for the "standard man": 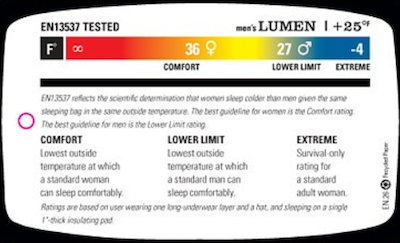 Now, a "standard man," by EN 13537's estimation, is 25 years old, 5'8" tall and weighs 73kg; while a "standard woman" also 25, is assumed to measure 5'3" tall and weigh 60kg. Larger animals tend to gain and lose heat more slowly than smaller ones, by virtue of their smaller surface-area-to-volume ratios. Perhaps not surprisingly, then, differences in height and weight are thought to affect core body temperature and the way we experience warmth or cold.

But men and women vary by more than just height and weight. They also tend to have very different body compositions — and that makes things a bit more complicated.

In an epic series of 19th century experiments, German physician Carl Reinhold August Wunderlich collected and analysed over a million armpit temperatures from some 25,000 patients. He concluded that the average adult had a healthy body temperature of 98.6 degrees — but women, he observed, tended to have slightly higher body temperatures than men.

When physicians at University of Maryland School of Medicine revisited Wunderlich's contributions to clinical thermometry in the early 1990s, they concluded that he'd overshot the average healthy body temperature by around four-tenths of a degree; but they, too, found women's mean body temperatures to be slightly warmer than men's — about 0.3 degrees, on average.

But in 1998, researchers at the University of Utah added a layer of subtlety to science's understanding of gender and body temperature. As had been found in previous studies, the researchers observed women tended to possess higher core temperatures than men (97.8 °F vs. 97.4 °F). Their hands, however, were consistently colder. A lot colder. While men registered an average hand temperature of 90 °F, the mean hand temperature for women was just 87.2 °F. 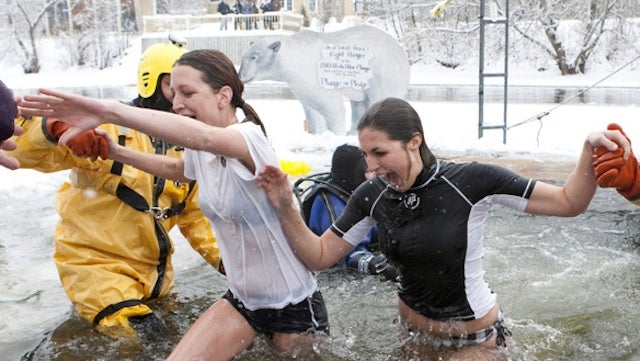 This discrepancy (which also tended to vary with age, fitness level and menstrual status) could stem from the fact that women tend to have more body fat than men. Muscle, which men tend to have more of, may excel at generating heat, but fat is good at holding it in — albeit at the expense of warm extremities. Women may be built to keep their vital organs nice and toasty, but their chilly fingers and toes could explain why the perceive themselves as cold more readily than men.

The role of body composition on the physiological response to cold is notable in a study by Canadian researcher Peter Tikuisis, in which he dunked men and women in cold water and monitored their temperatures with rectal thermometers. His findings, he writes, "suggest that no gender adjustments are necessary for prediction models of cold response if body fatness and the ratio of body surface area to size are taken into account." In other words: he found that a subject's drop in body temperature was dependent not on gender, but on size and body fat. Find a man and a woman with similar body compositions, and their rectal temperatures should drop at similar rates.

Hormonal changes brought on by menstrual cycles, smoking, exercise, even circadian rhythms have all been linked to gender-based variations in body temperature and temperature-perception (though some of these findings have proven more controversial than others). Another study published in 2008 found that mood can influence how hot or cold we feel, concluding that lonely people tend to be feel a chill more keenly.

In 2009, The New York Times concluded that the scientific literature was "unclear on whether gender influences cold tolerance and perception." We think it's a little clearer than the Times makes it out to be — certainly more conclusive than, say, whether men have higher sex drives than women. And when you get right down to it, there are worse things for men and women to disagree over. If you're feeling chilly, throw on a sweater. Feeling hot? Stop complaining and wear some shorts.