Use 'Bright-Line' Rules To Better Manage Your Willpower 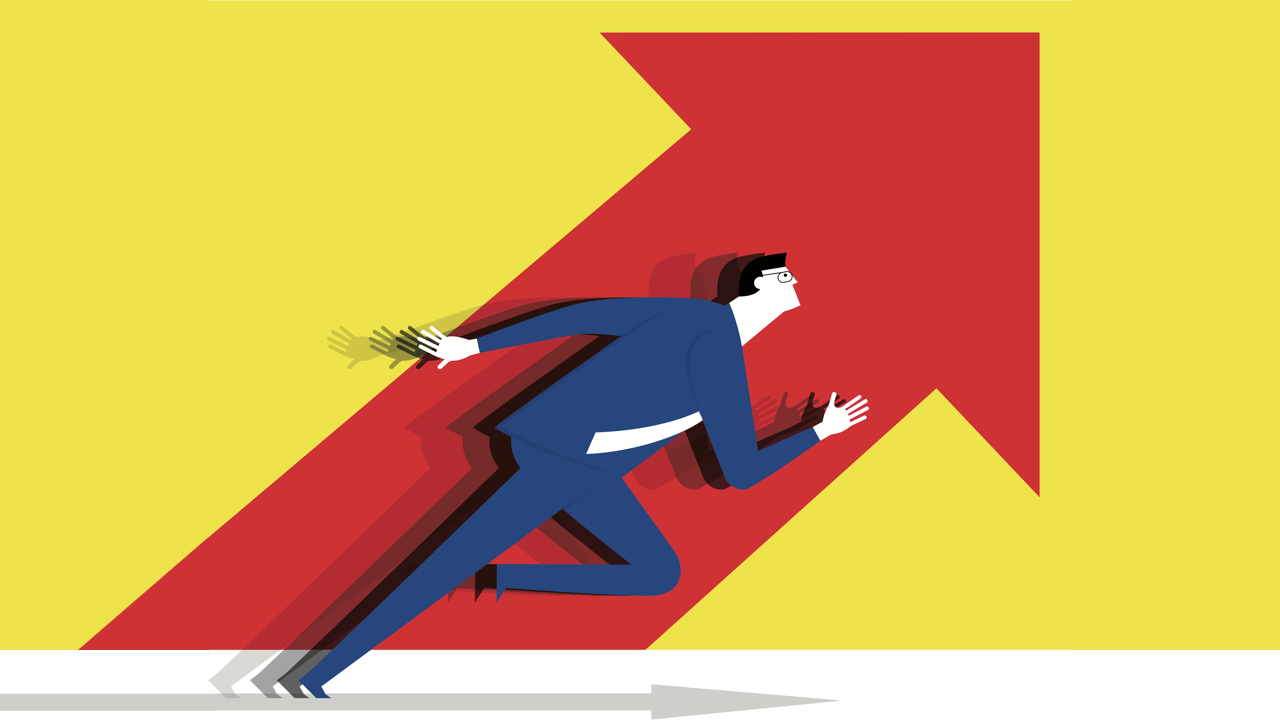 In the spring of 1966, a man named Ernesto Miranda was arrested in Phoenix. The police had very little to go on, but they suspected Miranda of kidnapping and raping an 18-year-old woman 10 days earlier. The officers interrogated Miranda for two hours and were rewarded for their effort: Miranda admitted to the rape charge and signed a confession paper. There was just one problem. During the interrogation, Miranda had been alone and at no point was he informed that he had the right to legal counsel. This post originally appeared on James Clear's blog.

When the case went to trial, Miranda's written confession was used as evidence. He was quickly convicted, but his lawyer appealed because Miranda had never been informed of his rights and thus, according to his lawyer, the confession was not voluntary. The Arizona Supreme Court upheld the decision, but eventually the case made it to the United States Supreme Court.

The Supreme Court had just created a bright-line rule.

The Power of Bright-Line Rules

A bright-line rule refers to a clearly defined rule or standard. It is a rule with clear interpretation and very little wiggle room. It establishes a bright line for what the rule is saying and what it is not saying.

The Miranda ruling is one example. In the US, if a police officer fails to inform a defendant in custody of their rights, then the suspect's statements are not admissible in court. Plain and simple. Clear and bright.

Most of us, myself included, could benefit from setting brighter lines in our personal and professional lives. Consider some common examples:

But what do these statements really mean?

It can be easy to make promises like this to yourself, but they do not create bright lines. Fuzzy statements make progress hard to measure, and the things we measure are the things we improve.

Now, do we need to measure every area of our lives? Of course not. But if something is important to you, then you should establish a bright line for it. Consider the following alternatives:

The examples I outlined above focused primarily on building new behaviours, but bright-line rules can be used just as effectively to break bad habits or eliminate old behaviours.

My friend Nir Eyal proposes a similar strategy that he calls "Progressive Extremism." To explain the concept, Nir uses the example of being a vegetarian. If you were interested in becoming a vegetarian, you might start by saying, "I don't eat red meat." The goal is not to change everything at once, but to take a very clear and extreme stand in one small area. You are establishing a bright line on that topic.

Over time, you can progressively move your bright line forward and add other behaviours to the mix. (That is, "I don't eat red meat or fish." And so on.)

Establishing bright lines in your life can provide a huge boost in daily willpower.

Here are two reasons why:

First, bright lines shift the conversation in your head from one of sacrifice to one of empowerment. When you don't have a bright line established and you choose not to do something, the tendency is to say, "Oh, I can't do it this time." Conversely, when you do have a bright line clearly set, your response can simply be, "No thanks, I don't do that." Bright lines help you avoid making just-this-once exceptions. Instead, you are following a new identity that you have created for yourself.

Second, by establishing clear decisions in your life, you conserve willpower for other important choices. Here's the problem with trying to make daily decisions in muddy water: Without bright lines, you must decide whether a situation fits your standards every time. With bright lines, the decision is made ahead of time. Because of this, you are less likely to suffer from decision fatigue and more likely to have willpower left over for work, relationships and other health habits.