The Surprising Things No One Tells You About Childbirth 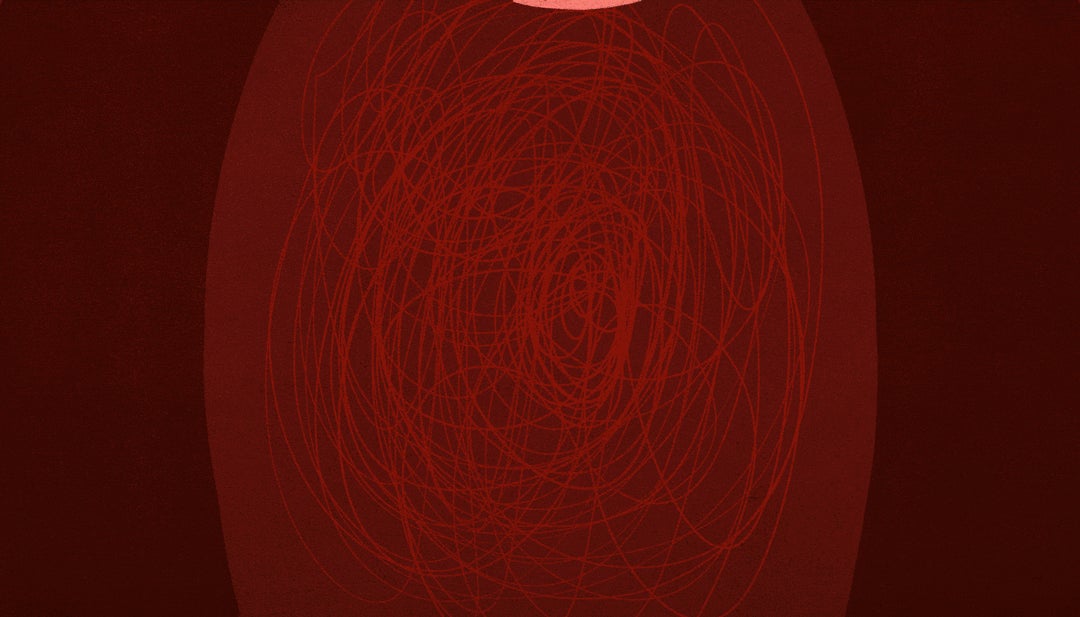 As much as you might prepare for the birth of your child, chances are something unexpected will happen. Some mums have had glorious orgasms giving birth, while others' experiences were more torturous. From uncontrollable poops to the need for new shoes, here are the gritty "secrets" about childbirth you might not have heard before. Illustration by: Angelica Alzona.

Giving birth is just a short blip in the entire parenting experience — a few hours or a day of labour, compared to months of pregnancy and decades of raising a child. Because of that, we tend to only get the Cliff Notes version of childbirth, rather than the fine and often embarrassing details. No two childbirth experiences are ever the same, but it's best to prepare for the possibility of one of these "childbirth things no one talks about" happening to you.

You Might Be in Labour and Totally Not Know It

You know the classic movie scenes where a pregnant woman's water breaks in a sudden gush? In reality, that doesn't happen for many women. According to a Babycenter survey, as many as 19 per cent of mums-to-be felt more of a slow leak or a trickle rather than a dramatic flood. Apparently, waters can also break twice, a fun surprise. Also, although water breaking can be a sign you're going into labour, many women go into labour before their water breaks — and sometimes the caregiver has to break the amniotic sac to help induce and speed up labour.

Some mums didn't even feel any painful contractions before going into labour. Babycenter's forums are full of such stories of women not knowing they were in labour, including this one posted by gracie'smom393:

Around 8:40 pm, I was ringing out a customer and my water broke. Surprise, I had been in Labour all day long. I finshed [sic] up the customer and headed to the hospital. I was at a 4 and she was born a few hours later.

@melaniepinola @lifehacker you can be fully dilated and not feel a thing.

On one hand, we might envy these women with their nearly painless experiences, but on the flip side, it's nice to have warning of your baby's impending arrival. In addition to the commonly known signs that you might be going into labour soon (for example, contractions, your water breaking, the "bloody show"), listen to your body for changes like feeling particularly tired or energetic, your joints feeling looser, back pain and other lesser-known signs of labour.

Labour Itself Is Really Surreal

Whether you get an epidural or not, expect to feel a little "out of it" during the labour and delivery. You're going through a host of physical sensations and emotions. (This goes for the mum's partner too.)

@melaniepinola @lifehacker that the experience would feel very 3rd person as times, like on a stage, no matter how deep you are into it

Contractions, for me, felt like waves of really bad gas pain or like there was a bowling ball bouncing every now and then on my uterus — the ball getting heavier with each contraction. Others describe it like having menstrual cramps, "like gnomes squeezing my abdomen with a hot vise", or like you are about to poop and can't stop it. As they intensify, there's nothing else you can think about — it's just you and the contractions. My husband kept asking me if I was OK, and I could barely nod to him.

The biggest surprise for me was finding out at the hospital that my daughter was breech, her butt pointing down instead of the normal head-first position. That meant an emergency C-section. So I can't tell you what a vaginal birth feels like, but having a C-section is surreal. First there's the intense pain and coldness of getting anaesthesia injected into your spine, then lying awake with your view of the lower half of your body blocked off by a screen. I felt the doctors tugging and feeling around in my abdomen, which wasn't painful but not exactly comfortable either, and, at times, I felt like I was choking and couldn't breathe. Thankfully, the surgery was over more quickly than I expected.

There might be an odd smell in the delivery room too, perhaps more noticeable by the people not in active labour. Ross Thompson shares this lovely description:

@melaniepinola @lifehacker The smell of burnt flesh throughout the procedure from cutting my wife open.

David Fikkema, however, describes the smell as earthy: "the one item not noted in prenatal classes was the smell; not unpleasant (unless mum poops) but earthy; blood, sweat, tears."

For some women who gave birth vaginally, the labour was very strenuous, enough to break their tailbone or cause perineal and vaginal tears. However, many women told Parents Magazine that once they got to the pushing stage, the worst was over. It felt for many of them like having a bowel movement, along with an intense burning sensation. Some women do actually poop during labour or even throw up, but it's no big deal, so don't stress about it. The labour and delivery nurses and doctors have seen it all, and you, in the moment, will not care either.

If you haven't researched much about childbirth, you might also be surprised 15-20 minutes after the baby is delivered. There's a third stage of labour, the afterbirth, when the mum's body expels the placenta. It's not over once the baby's delivered. Some mothers eat the placenta, which we hear is surprisingly tasty. (Lifehacker Australia's own Chris Jager gave this a go. Warning: not for the squeamish.)

Again, no two labour experiences will be the same, so don't let all this scare you. Once you hold the baby, you might forget about the pain you were just in. After all, many (lucky) women have quick and/or easy labors.

You'll Need More Recovery and Bonding Time Than You Might Expect

Here's a little secret not all parents share because it feels wrong: You might not feel anything for your new baby when you meet him or her at first. It's not wrong, though, it's completely normal. Our own Beth Skwarecki shares:

It wasn't like love at first sight, it was like: (1) relief that birth is OVER holy crap thank god; (2) holding this heavy slightly slimy creature and he doesn't know what he's doing and I don't know what I'm doing either; (3) over the next few hours, just being more and more excited about "omg I have my very own baby!" ...I'd bet anything there's a hormone surge somewhere that rises in parallel, because by morning, or however many hours later, I'm totally in love. It seems like people sometimes worry about when/how/whether they do or don't "bond" with their baby, and so it might be good to know that it can happen this way. Related: I had so much energy after the birth, people asked me if I slept and I was like WHO CARES.

For me, I couldn't even hold my daughter after her birth because of the surgery, so my husband just held her in front of my face. I felt removed instead of a surge of love or joy, maybe because of the drugs or the shock of what just happened, and then I was whisked away to a recovery room by myself. It took me at least two weeks and a lot of pain meds to recover enough to move around easily, but it didn't take long for me to start adoring my baby girl. Give it time.

@melaniepinola That you may not be instantly be overwhelmed with feelings of love like everyone says (and that that's okay).

While those who have vaginal births are usually released earlier from the hospital than those who have a C-section (one to two nights versus three nights or more), that doesn't mean recovery is a walk in the park for them either. Several people told me they were surprised by how sore they were all over, needing ice packs and squirt bottles to treat a swollen vagina or wait about 10 days for wounds to heal and stitches to dissolve, for example. Some experience bladder problems even months after delivering. (Doctors might recommend doing Kegel exercises to strengthen the pelvic floor muscles.)

Also, here are a few things you might want to ask for or buy before you leave the hospital: A new pair of shoes in a size or two larger than you normally wear, a bottle of Colace stool softener and perhaps a mild laxative. The latter two are because the first bowel movement after a vaginal delivery can be excruciatingly sore, or prescription pain meds might leave you backed up. Maybe this is too much information, but it was days after coming home from the hospital that I realised I hadn't pooped — and trying to was one of the most painful experiences I've ever been through, like trying to pass rocks or even glass.

You might need a new pair of shoes because of the bloating. No one ever told me I would be so bloated I wouldn't be able to fit into my old shoes (I ended up cutting the back of my shoes so I'd have something to walk in). Beth says she was told it was because of the IV fluids, and "There was not a shoe in the land that could fit my feet when I left the hospital."

Once home, you'll go through baby boot camp in quick order, including the things nobody tells you about breastfeeding. I guess we can consider the surprises of pregnancy and childbirth just practise for being surprised as parents for the rest of our lives. As graphic and perhaps disturbing as many of the things we've shared above might be, though, most parents agree that it was worth it. Some people even do it more than once!