Is Your Sleep Tracker Keeping You Up At Night? 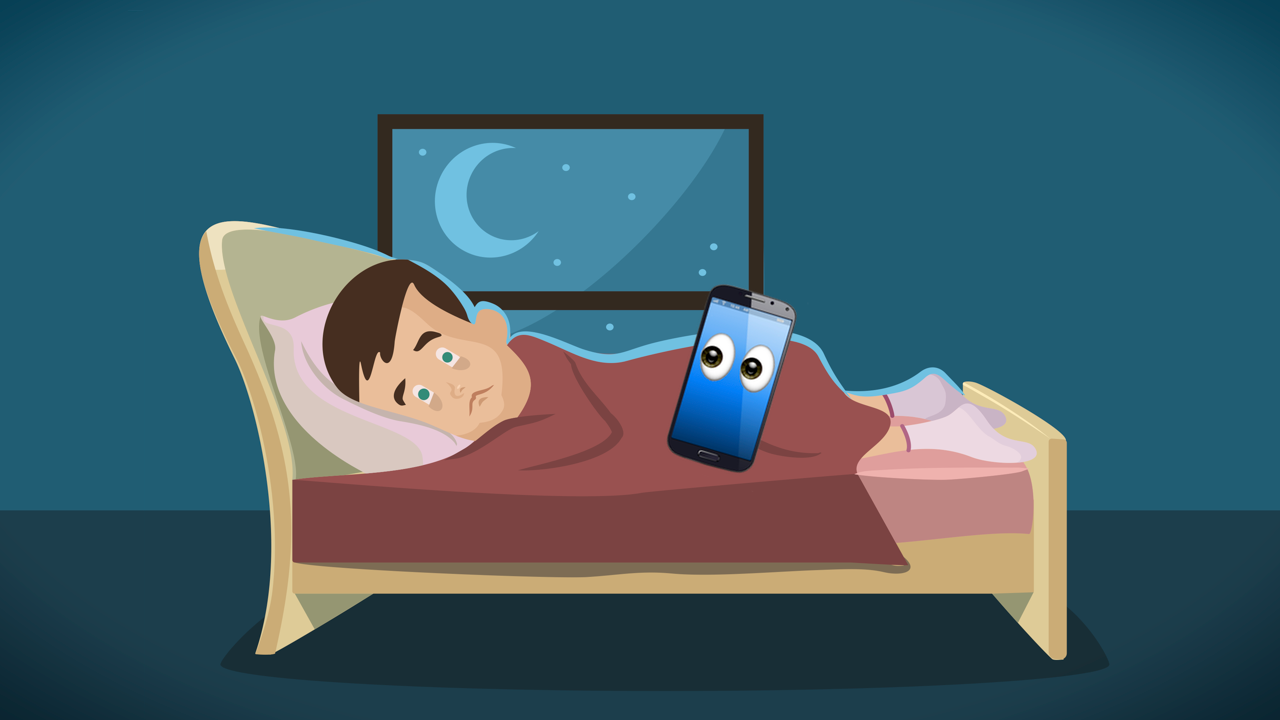 Sleep is as important to health as diet and exercise and, thanks to new technology, tracking sleep is now routine in monitoring overall well-being. But are the devices used to do this actually useful, or have we simply found a more sophisticated way to clock watch?

We’ve long been fascinated by what happens when we go to sleep. We now know that sleep is not a passive state where everything turns off and we disconnect for several hours. The recognition of sleep medicine as a separate discipline, and the steady increase in sleep research leading to public education messages regarding the importance of sleep, have helped people realise its importance in physical and mental health, productivity, accident prevention and overall well-being.

Not surprisingly, people want to monitor how much sleep they’re getting and how well they’re sleeping. We now have the technology to do this — but that may be doing more harm than good.

The Accuracy of Activity and Sleep Trackers

The sleep information you can obtain from these devices includes sleep duration and quality, assessed by how often you wake up during the night. And, depending on the device, it may also tell you how long you were in deep sleep or light sleep.

The devices and apps work using accelerometer technology. This means the device senses movement — or the lack thereof — over a specified time period (called an epoch) and applies an algorithm to designate whether the person is asleep or awake.

Only a few scientific studies have looked at how effective these devices are at measuring sleep duration and quality. For the most part, they have shown they’re fairly good at picking up when someone is asleep; they’re not so good at assessing the number of times someone wakes up during the night and how restless they are.

They also cannot, with any accuracy, determine whether you’re in deep or light sleep, simply based on movement.

When we’re in rapid eye movement (REM) sleep (dreaming sleep), for instance, our body has no muscle movement whatsoever, except for around the eyes. Sleep monitoring devices will recognise this as deep sleep, when it’s actually a light stage of sleep as we’re easily woken when in REM sleep.

And the sensitivity between devices varies greatly, not only in the hardware’s ability to detect movement, but also in the algorithms used to determine sleep time and awake time. What one device determines as awake, another might say is sleep, or vice versa.

Don’t Obsess Over Monitoring Yourself

So should you disregard the sleep component of these devices altogether? Not at all. There’s no doubt they can provide an understanding of your sleep and wake patterns over a period of time.

By monitoring what’s going on in your life, seeing how this affects when you go to bed and how much sleep you get, and thinking about how you ultimately feel during the day, you can try to improve your sleep patterns.

This will have a flow-on effect for sleep quality. But there is a downside.

Not sleeping well can be a source of anxiety for many people, whether as a result of a sleep disorder, such as insomnia, or delayed sleep phase syndrome, which is when people struggle to get to sleep at a desired time, or simply because of increased stress or illness. Paying too much attention to the sleep apps then becomes just another form of clock-watching.

The trick is not to take your sleep app too seriously. Remember the data is unlikely to be entirely accurate, especially for how much or how long you were awake during the night. Clearly, if you’re obsessively monitoring the statistics and it’s becoming a source of anxiety, then it’s not helpful for you to keeping using your device or app to monitor sleep.

There are other ways to do so anyway. If you really want to know what’s going on with your sleep, listen to your body. You don’t need an app to tell you that you’re not sleeping well and feel terrible.

If you feel you have a sleep problem, seek help from a medical professional. Your body and brain — not your app or device — will thank you for it.

Sarah Biggs is a Postdoctoral Fellow in Pediatric Sleep at Monash Universty. Image by cobalt88 and Pretty Vectors (Shutterstock).

Health Check: is your sleep app keeping you up at night? [The Conversation]