The Best Use Of A Fitbit Is As An Alarm Clock, Not An Activity Tracker 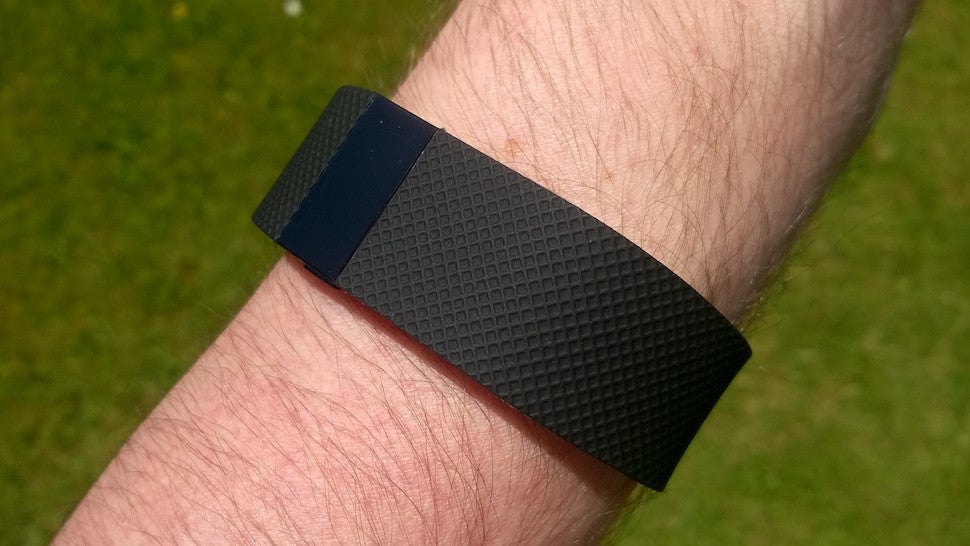 The Fitbit is a great activity tracker. It can keep track of your steps, sleep, and activity level, but its best use isn't tracking your activity at all: It's as a silent alarm clock, one that gently buzzes you awake and won't wake anyone else in your house or in bed next to you when it's time to get up.

It's worth noting that this advice isn't exclusive to the Fitbit at all. Other activity trackers that also track your sleep and have built-in vibrate-alarms would do the trick just as well. I am a little biased here though, since both I and my fiance use our Fitbits this way and never thought it was particularly special until I read this take by Luke at Cool Tools on the topic:

We have a bright light right outside of our apartment window so we try and keep the room as dark as possible and I like to get up early and exercise before work and my wife likes to stay up late and sleep in. This can cause a bit of problems when an alarm starts blasting as early as 3am sometimes. It's a horrible way to wake up and not entirely fair to your partner that is still sleeping.

I have the Fitbit Flex wristband fitness tracker and while I love the "quantified self" capabilities of its activity tracking that can help you to stay active and meet your goals, the best feature I've found is its silent alarm.

You wake up slowly with three vibrations on your wrist that you can then turn off by tapping twice on the device.

The beauty of putting an alarm in a activity tracker is that it knows if you've got up and started moving about or not.

He notes that it's simple to just set recurring alarms for your Fitbit and forget about it — it will wake you at the same time every day, turning off the alarm is as easy as tapping the device (which presumably you're wearing to track your sleep), and that's that. No loud, blaring alarms, no risking your phone dying in the middle of the night, just peaceful sleep and gentle waking.

Using a Fitbit as a Silent Alarm Clock [Cool Tools]