Microsoft showed off its new Lumia 950 and 950 XL smartphones, which were announced earlier in the year, at Ignite 2015 and we had a quick hands-on with the two Windows 10 devices. Here are the specifications, pricing and availability for both of the handsets.

The 5.2-inch Lumia 950 and the 5.7-inch Lumia 950 XL are similar phones with a few key differences, the most obvious one being their size. They also differ in the processor, the display and the battery they use. Both feature the new USB type-C port for fast charging.

The phones we had a hands-on with were close to, but not quite, the final versions of the handsets that will be shipped in early December.

One of the biggest draw cards for the new Lumia range is that they use Windows 10, which makes for seamless integration with devices running on the same operating system. This means access to apps and documents across all your Windows 10 devices will be a lot easier.

The new Continuum feature allows you to use the Lumia 950 and 950 XL like a PC by connecting it to a larger screen through an optional Microsoft Display Dock. The doc can connect with a keyboard and mouse as well to emulate the PC experience. Once connected, apps on the phone will scale appropriately to the bigger screen. This will be incredibly useful for people who want to edit documents or send emails from home without having to lug their office computer along with them. 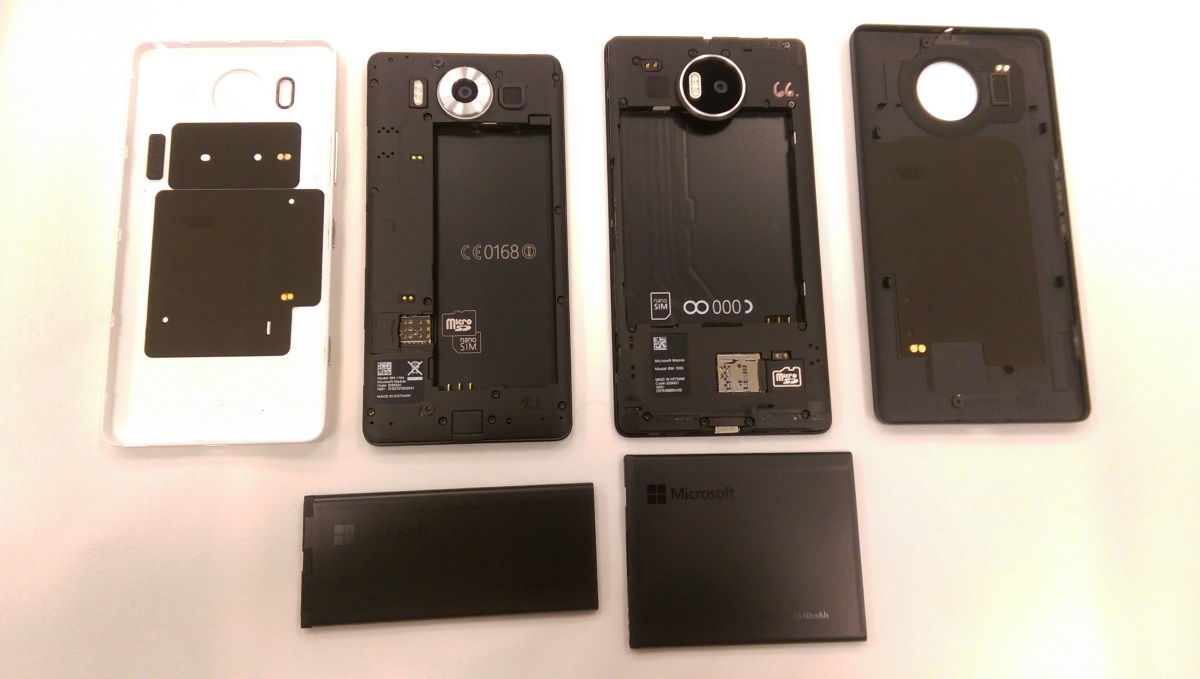 Here are the specs for the two phones: